FITT360 is the easiest way to capture daily adventures

When you’re on vacation, you should be able to relax and enjoy the moment. The FITT360 wearable 360° camera lets you capture life’s little wonders without lifting a finger. 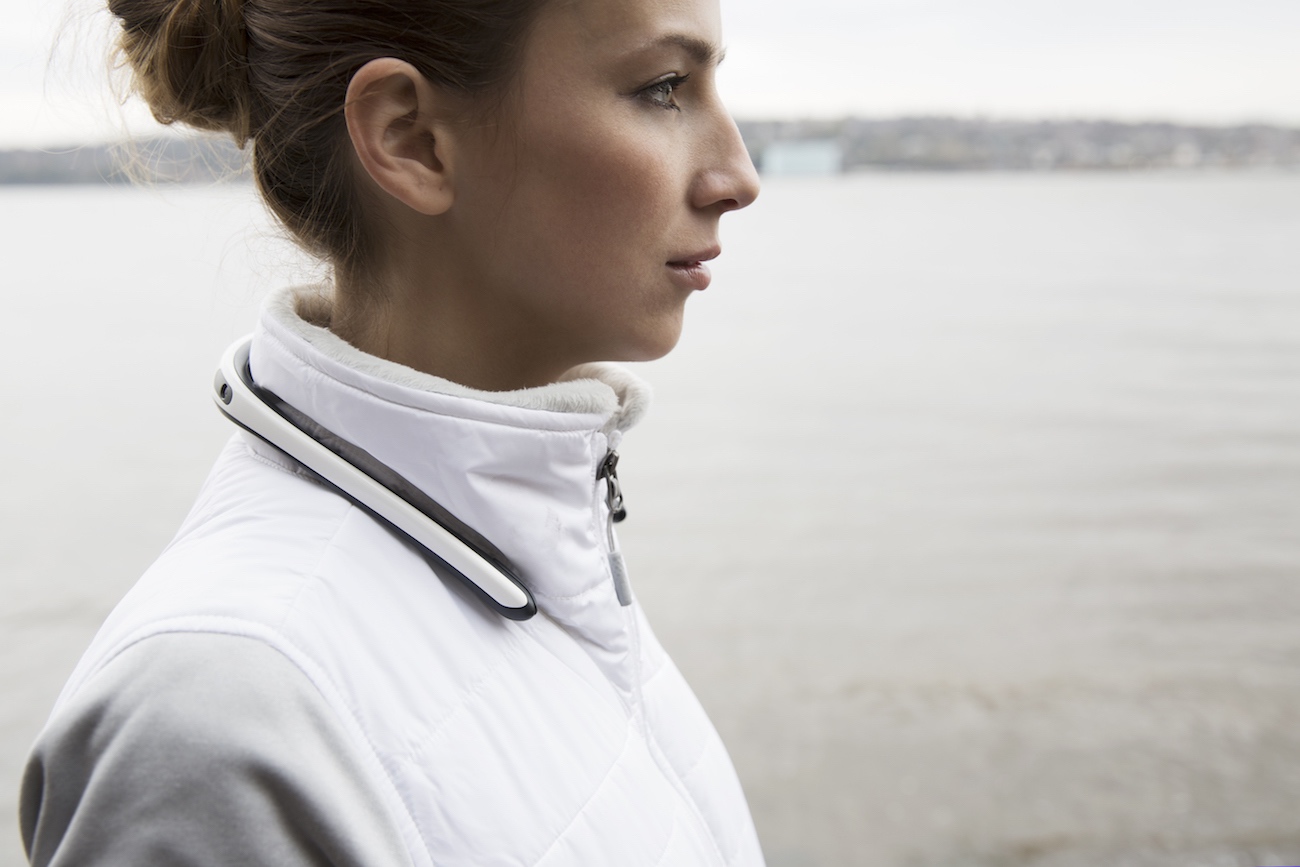 It should come as no surprise that 360° video is one of the big trends to watch in 2018. Rather than viewing the footage as a passive spectator, you get a first-person view of the action. Furthermore, sites like Facebook are now starting to support 360° livestreaming. The only downside to this immersive format is the laborious filming process. But with the FITT360 wearable camera, you can capture your daily adventures without lifting a finger.

At any concert, your view of the stage will probably be obstructed by a thousand phones. Similarly, most tourist attractions are surrounded by smartphone zombies.

Collectively, we are obsessed with capturing the moment — and understandably so. But this habit is not always a healthy one. Rather than living in the present, we spend precious time framing the scene.

In contrast, FITT360 lets you film hands-free. Because the device sits comfortably around your neck, the footage mimics your viewpoint. As a result, you can relive everyday wonders and epic adventures without resorting to time travel. 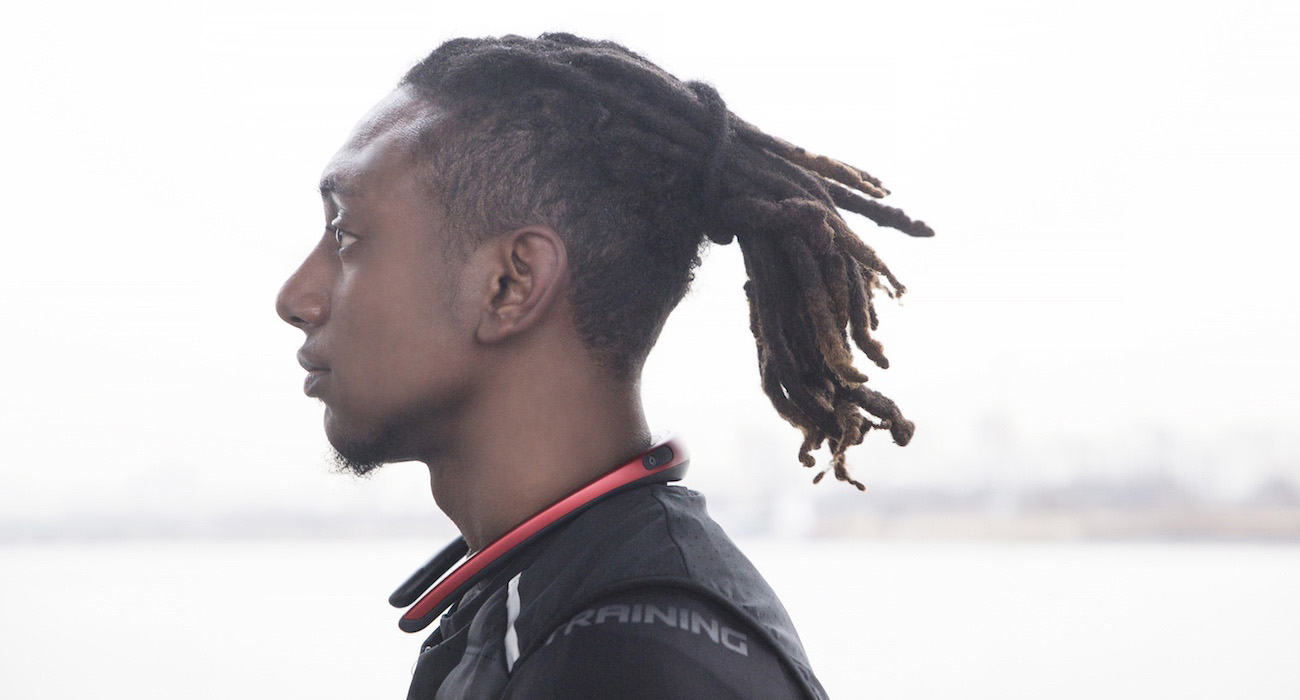 Wearable cameras have been around for a while now. Most are designed to clip onto your clothes, but FITT360 has a radically different design. 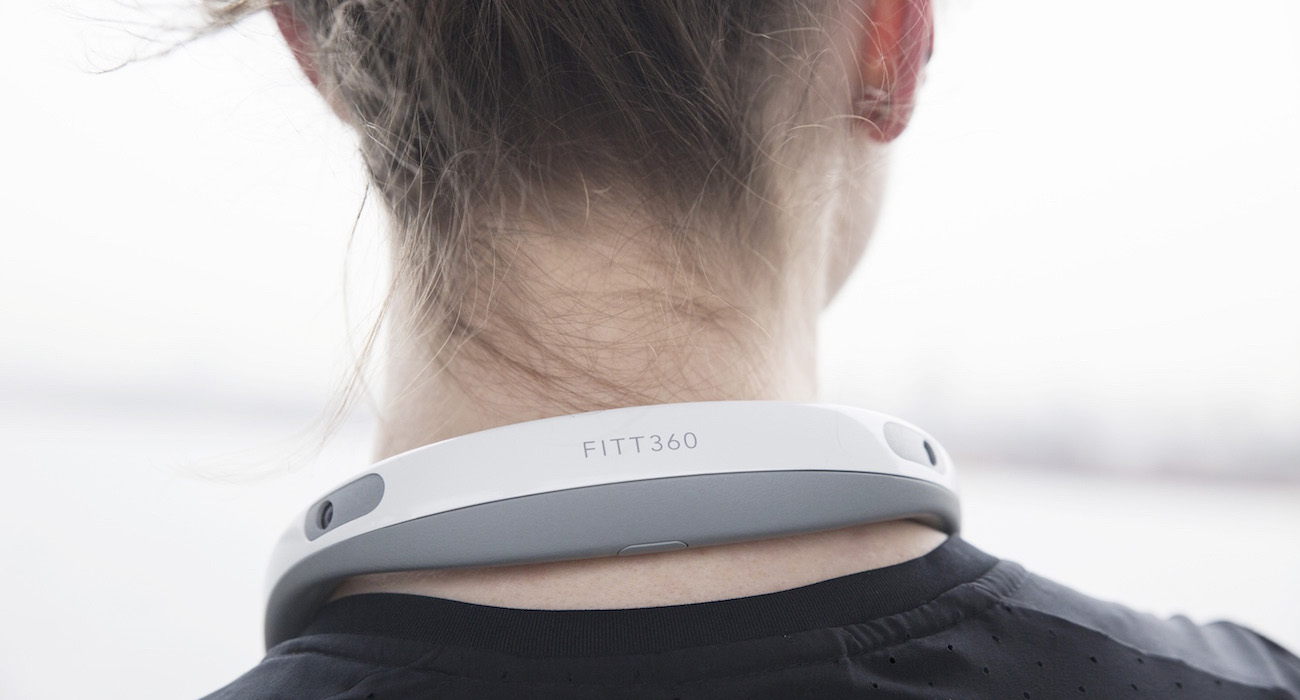 The genius of the neckband shape only becomes apparent when you watch some of the sample footage. While handheld 360° cameras are always partially obstructed by your arm, FITT360 has a clear view. In addition, the device records from your personal perspective. 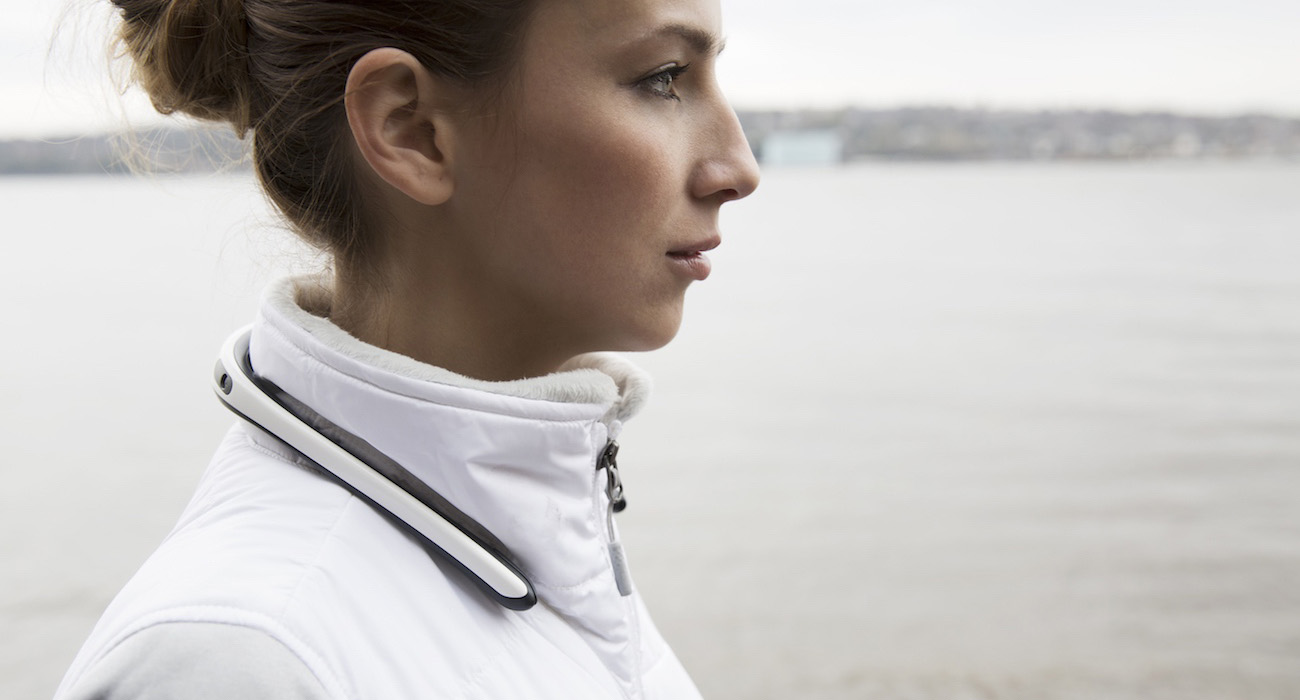 FITT360 has three separate HD cameras built in. One faces backwards and to the left, one captures everything on your right, and one lens points forwards. 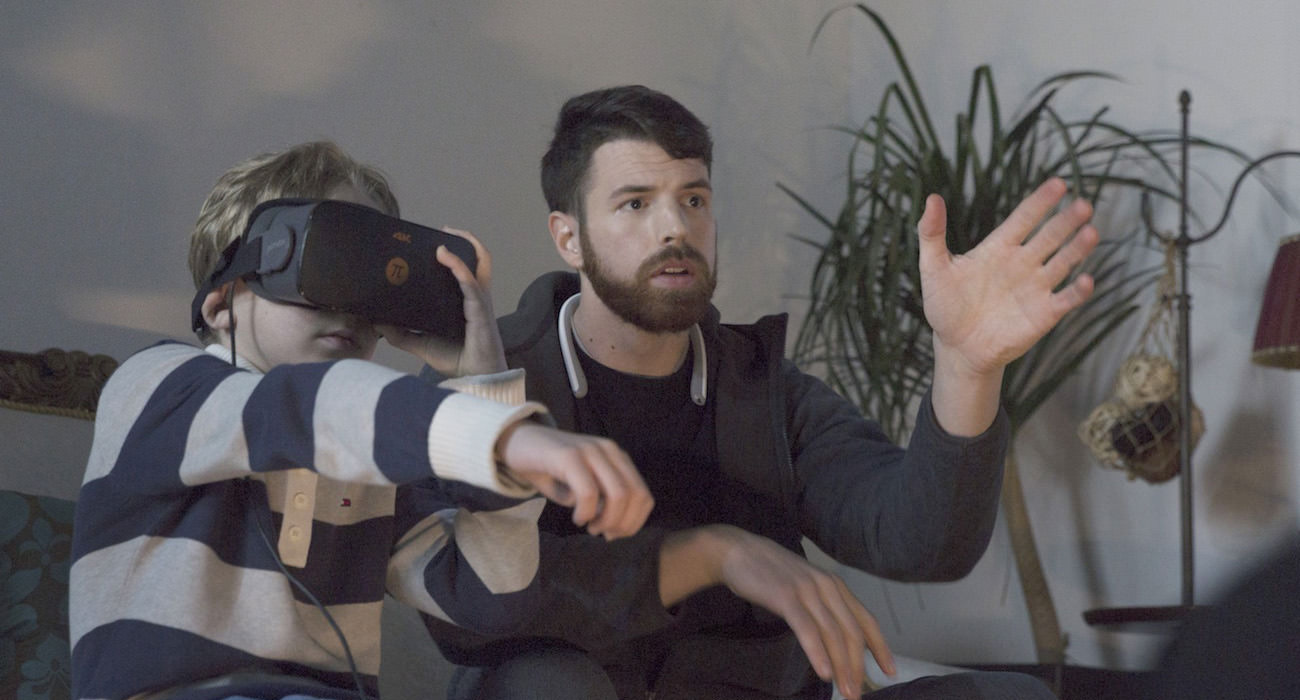 With the help of some clever algorithms, FITT360 then corrects any imbalance of exposure, before stitching together the respective views. The result is a breathtaking panorama that is packed with detail.

Aside from personal enjoyment, these videos are perfect for sharing online. You can even livestream to YouTube and Facebook from the FITT360. This is a great way of bringing your friends along for the journey. Aside from 360° footage, the neckband lets you export separate HD videos and photos from the cameras. 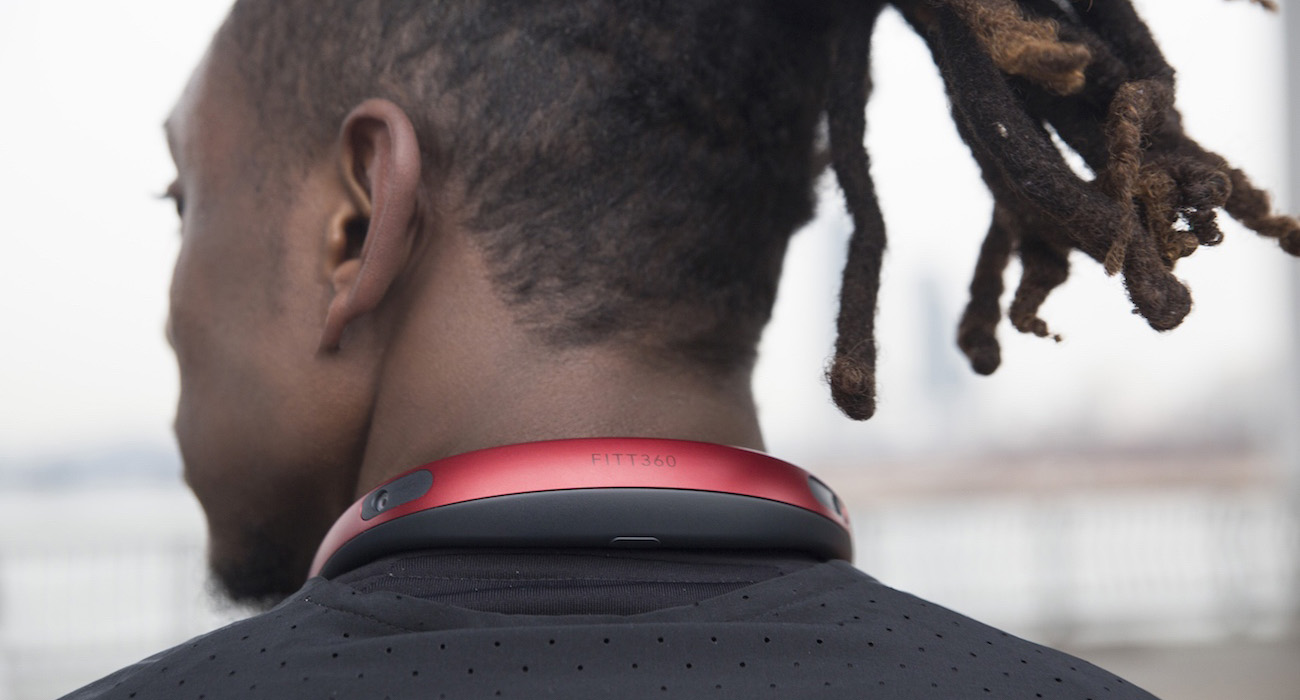 In fact, the only disappointing thing about FITT360 is the battery life. Whatever you want to record needs to last no longer than 90 minutes.

That said, the device is lightweight, water-resistant and shockproof. The FITT360 also has built-in GPS. The device even doubles as a pair of Bluetooth headphones.

“Designed to be unobtrusive, FITT360 is wearable throughout your daily life without any sense of displacement or awkwardness. Whether you are chasing after your kids, cycling with your friends, traveling, or going on adventures, FITT360 makes it easy to capture the moments that matter.” — Linkflow on Kickstarter 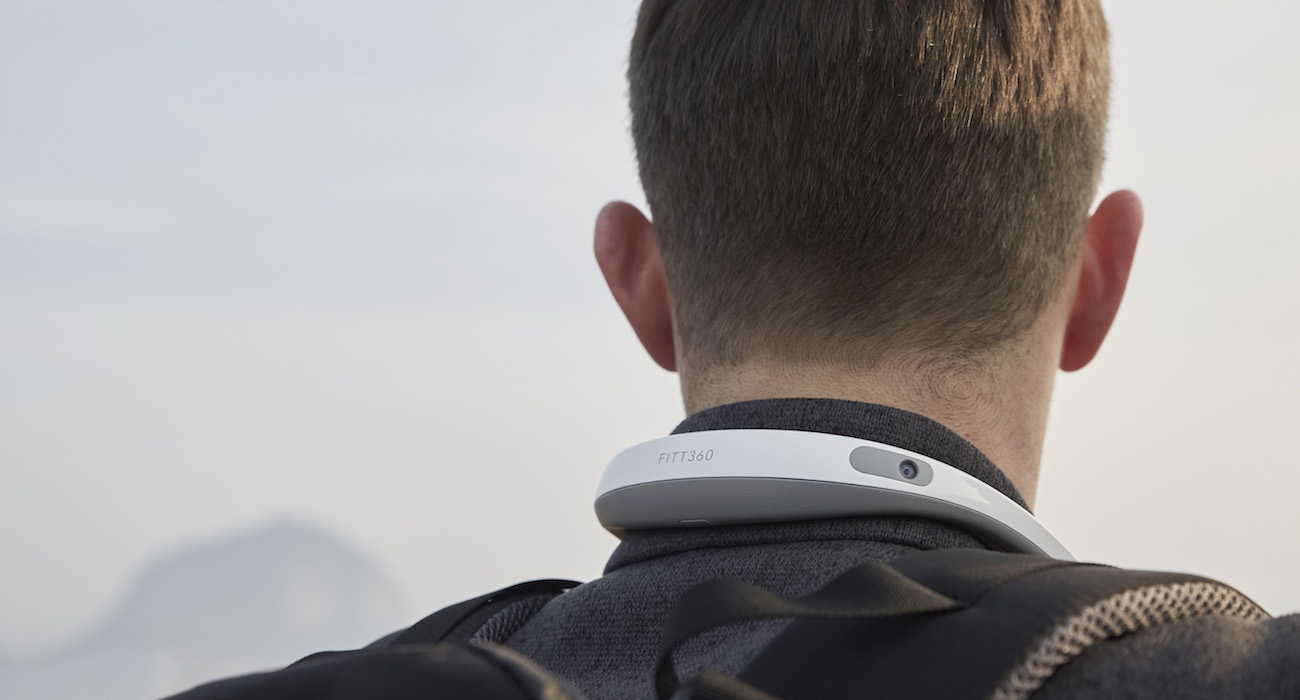 Once you try 360° video, there really is no going back. This device makes it easier than ever to get started.

While it’s difficult to fit more capacity in a device of this size, the battery life is an issue. Perhaps an optional add-on could help?