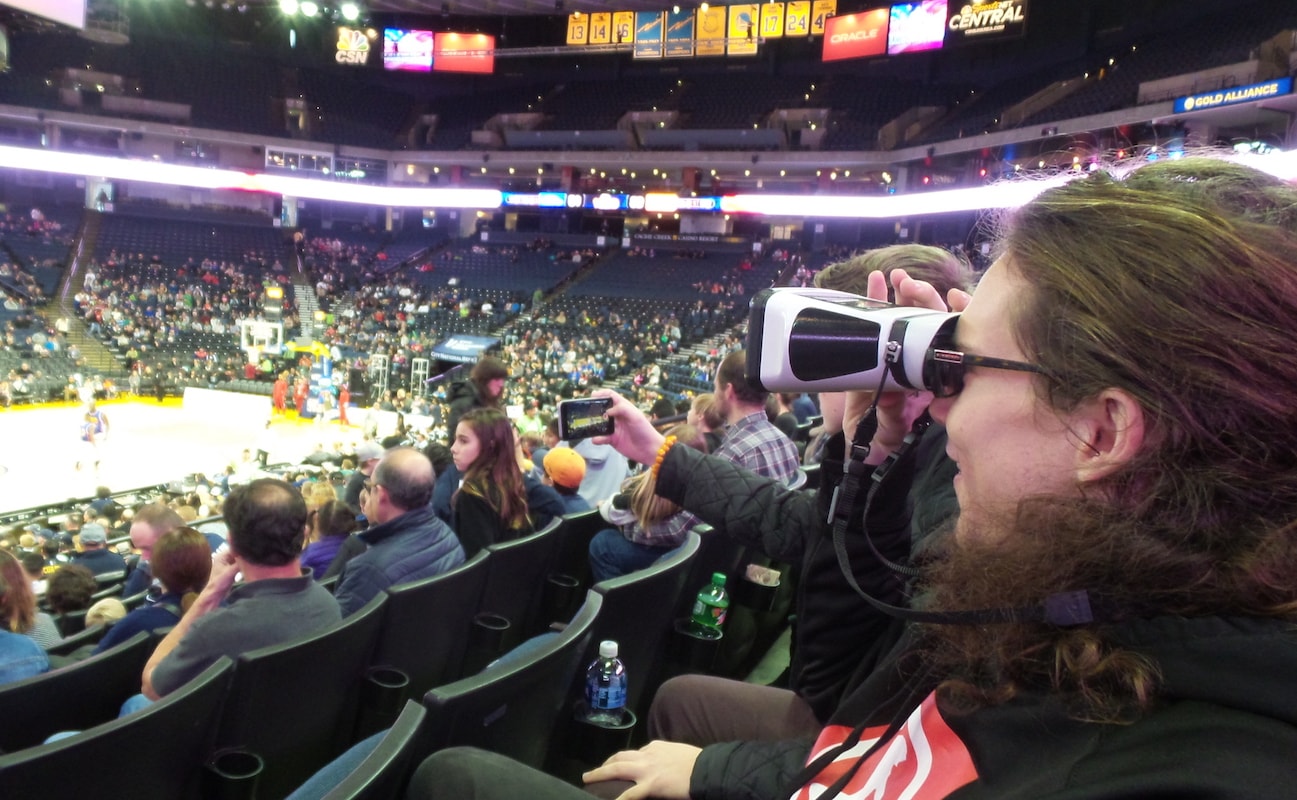 Hands up: who looks at their phone too often? Don’t worry about raising your hand — you’re probably in the majority. A quick glance around any coffee shop reveals our collective addiction. Similarly, large crowds are filled with people trying to capture the moment. But while you’re livestreaming to your friends and followers, the only person not seeing the action is you. With the eyeQ smart binoculars, you can record distant action without missing a beat.

– Binoculars put you inside the action with an immersive perspective

– Works with your smartphone; the camera captures what you see

– Up to 16x zoom and cloud storage for all your footage

It’s not just at major sporting events that smartphone videographers gather in force. For obvious reasons, parents are some of the keenest amateur filmmakers around. But filming baseball on your iPhone is a fiddly and frustrating business. With no zoom, you will struggle to see the players on the final footage, let alone the ball.

That changes with the eyeQ smart binoculars. This powerful headset has built-in optics that take you 16 times closer to the action. Furthermore, you can record your view with one touch and livestream to your followers.

[tweet_box]With the eyeQ smart binoculars, you can record what you see without missing a beat[/tweet_box]

With specialized optics, this device offers a significant upgrade on your regular smartphone footage. 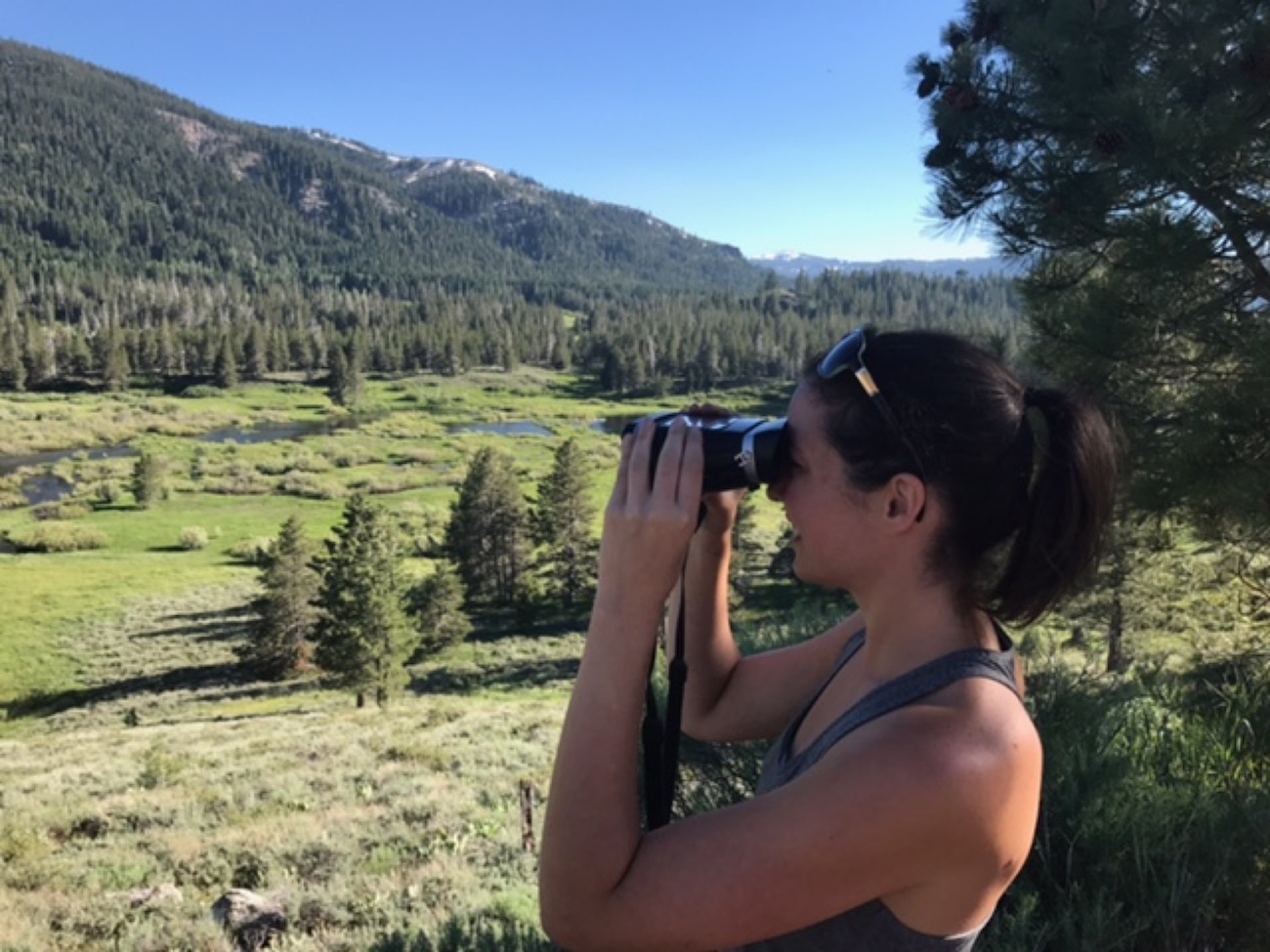 The most striking difference between the eyeQ and traditional binoculars is the change in optics. Whereas your regular binos rely on prisms to magnify distant objects, the eyeQ works more like a digital camera. As a result, you can zoom in and out using the simple touch-button controls.

Like many virtual reality headsets, the smart binoculars use your phone as a high-definition display. Once you have slotted in your iPhone or Samsung Galaxy device, you instantly get a crystal-clear view. 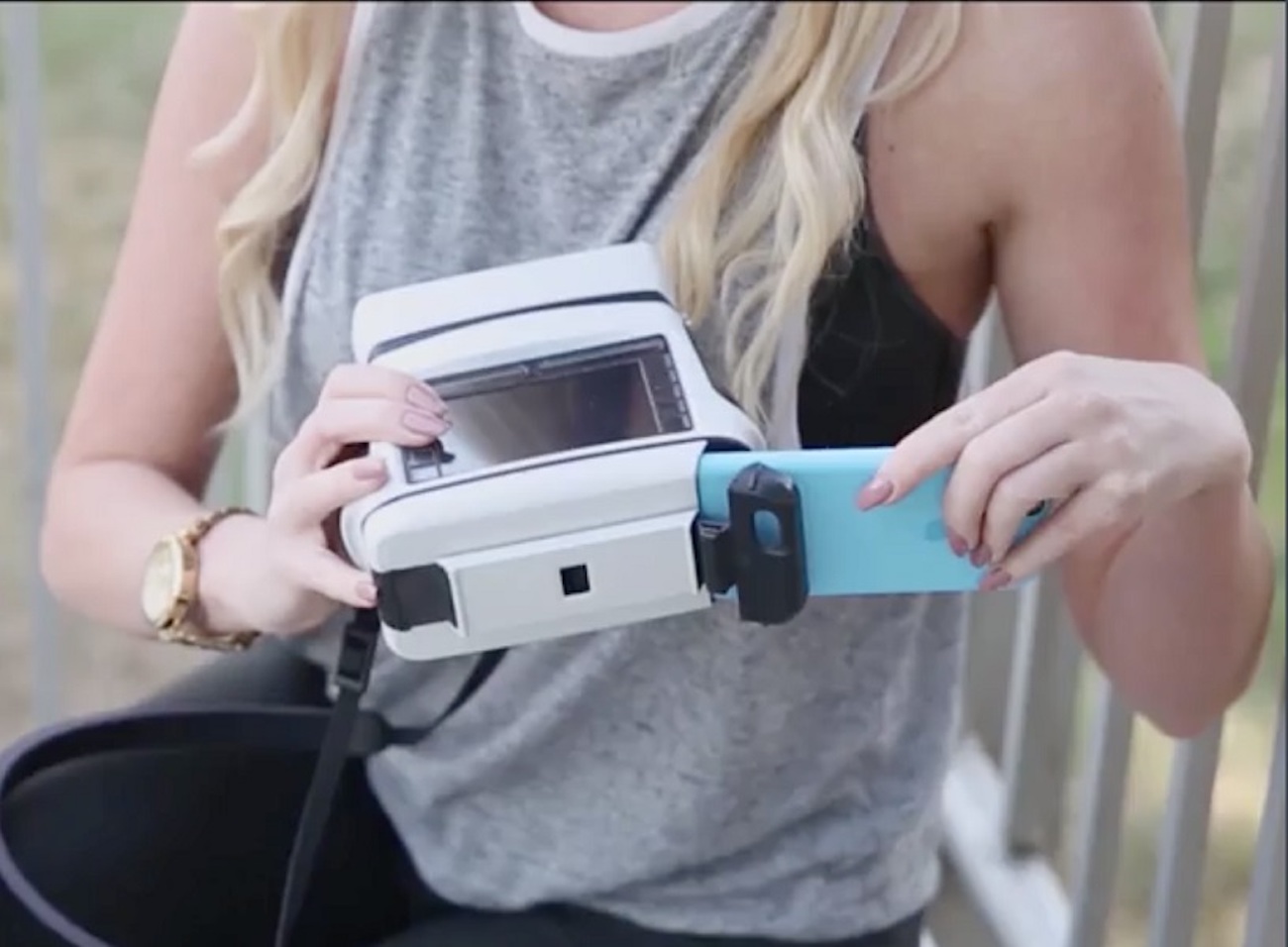 In action, the eyeQ binoculars feel very similar to their purely analog predecessors. You hold the device up to your eyes, and look through two lenses. It looks pretty comfortable to use, particularly as the whole device weighs just eight ounces.

That said, these digital binoculars have a battery life of 12 hours. You could sit through three entire games without needing to charge them. 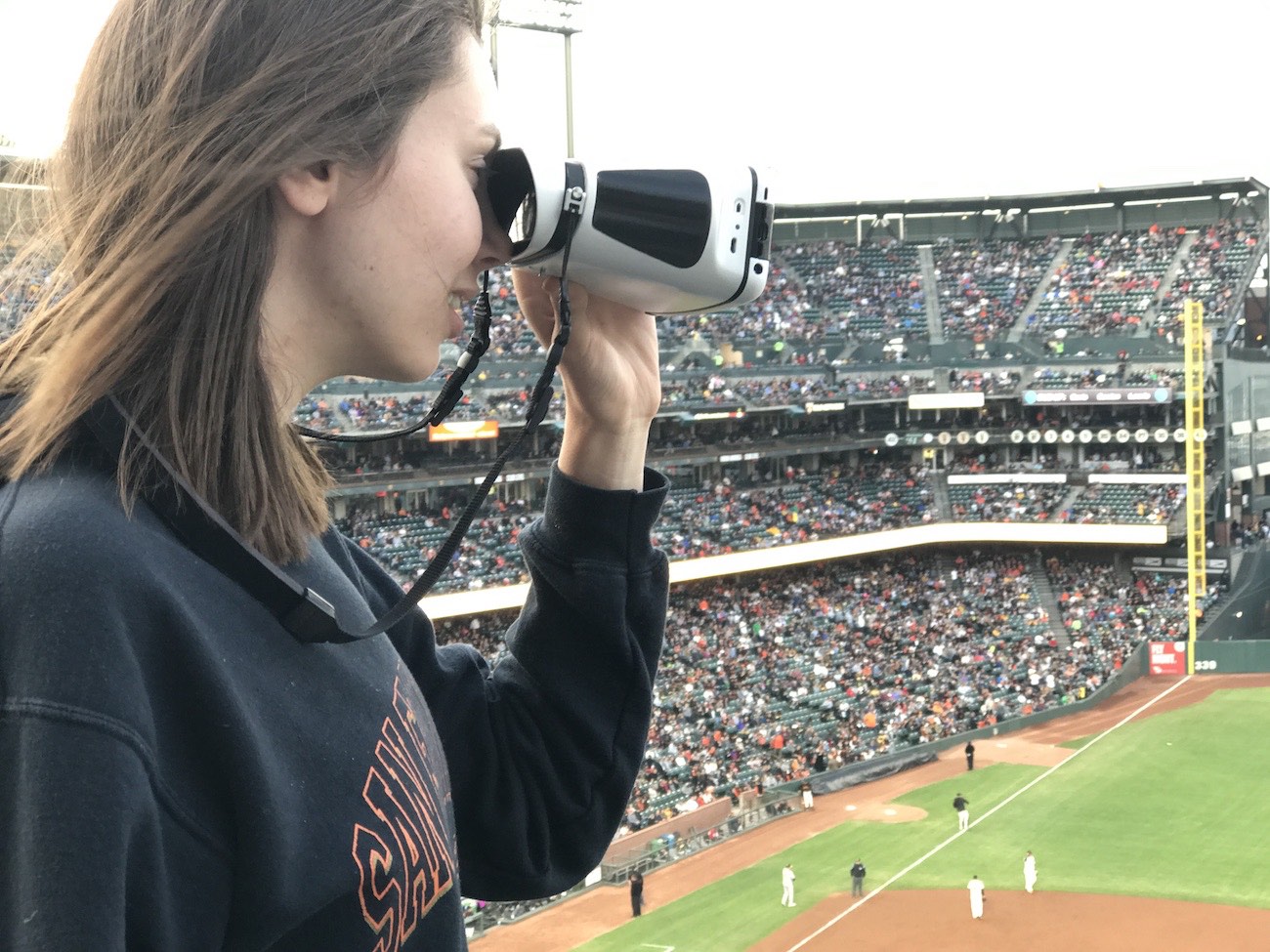 All these optical tricks are not just for show. The eyeQ’s wireless touch controls allow you to record, livestream and photograph the action with ease. You don’t even have to look away, as the control surface has dedicated keys.

The binoculars work with your phone to smooth out the shakes. While the demo footage looks pretty good, it seems probable that your video will be a bit wobbly at 16x zoom. But hey, better than not having that option. 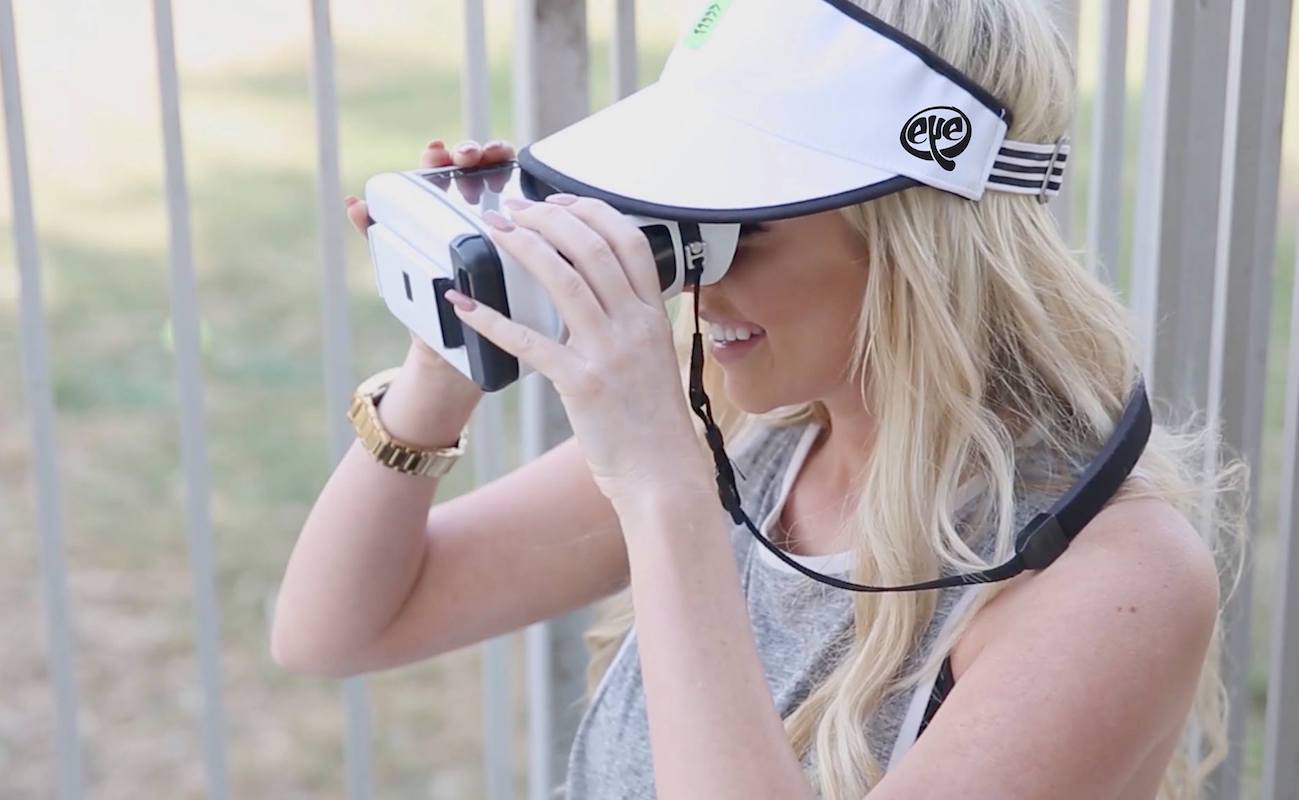 Your photos and videos are saved on your phone and sent directly to Pi Cloud Storage. This online space lets you organize and share your media with ease.

“When, at an event, you take pics or videos with your phone, you have to make a tough decision. Should you immerse yourself in the thrill of the moment or capture that moment on your smartphone to remember forever? With eyeQ, you can do both. Simply slide your smartphone into the eyeQ Mixed Reality Smart Viewer, look through the lenses and — voila! — you simultaneously experience the moment while capturing, sharing, and live streaming it in real time.” — eyeQ on Kickstarter 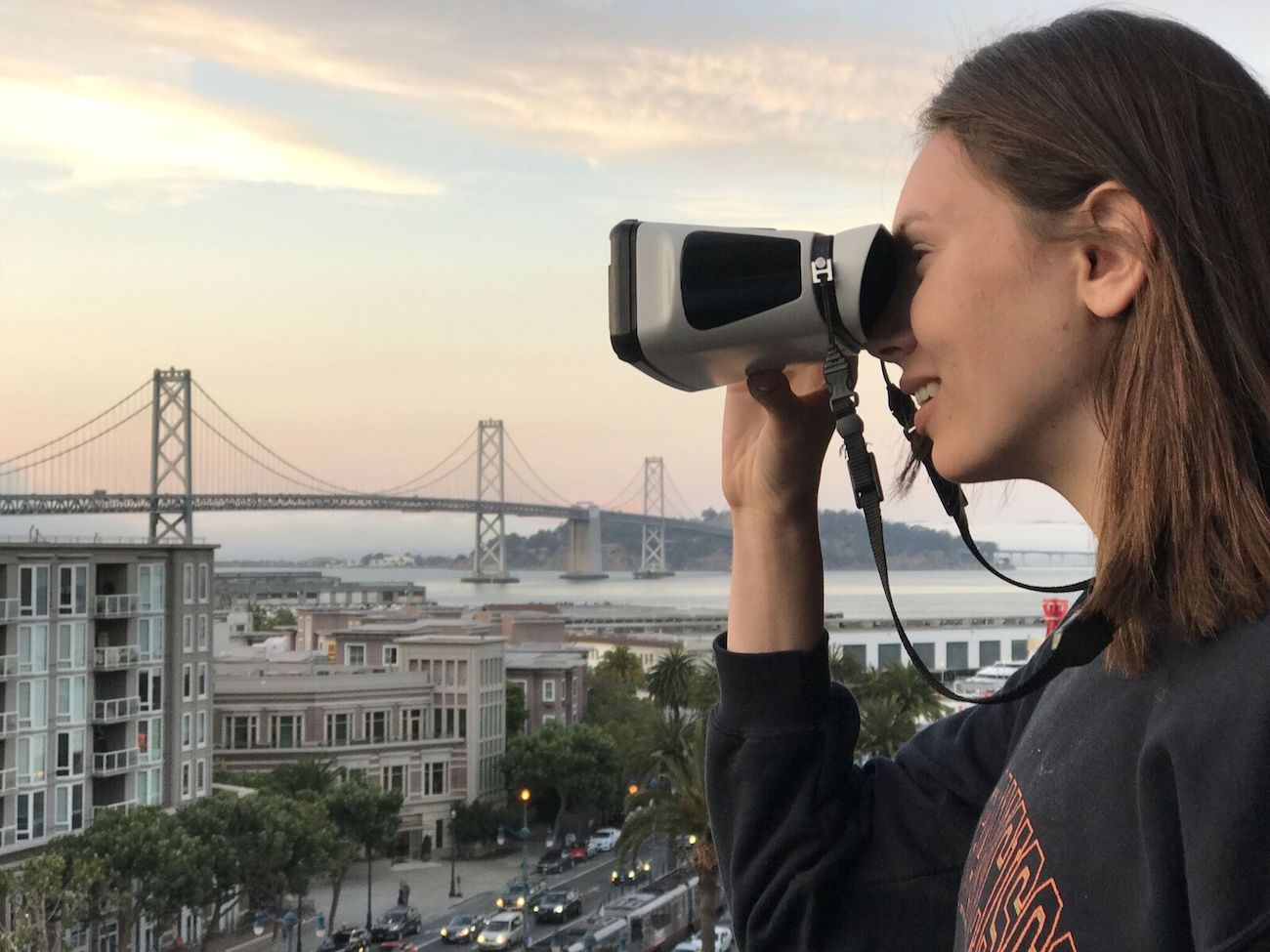 This device is both a massive upgrade for spectators, and an awesome addition to your social media kit.

Making this technology work with other makes and models of smartphone should be top priority!