Get Wireless Headphones With PLUB 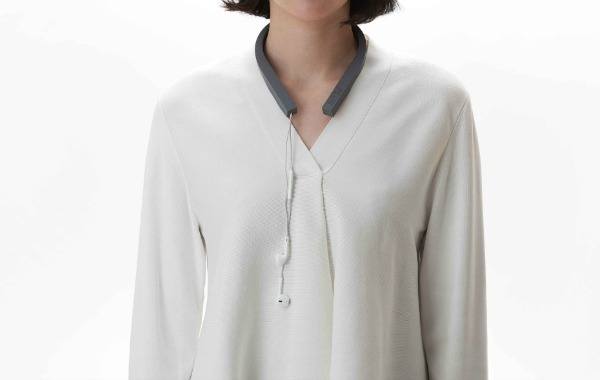 Any time you can create what Apple charges $160 for — at a fraction of the price — it’s a win. And, in the case of wireless headphones, PLUB is winning.

When the news that Apple would offer their iPhone 7 with no headphone jack whatsoever was announced, consumers responded by promising to boycott the iconic phones.

To reconcile the situation, Apple has included adapters with all iPhone 7s to allow users with standard wired headphones to use them, but this makes it impossible to charge and use headphones at the same time, and there are other reasons to want wireless headphones than just being a new iPhone owner.

This Kickstarter is Tackling Wireless Headphones

A recent Kickstarter project might have found a way to do that, and it delivers the added benefit of being really fun to say. PLUB is what they’re calling it, and it is:

Free Yourself of Wires

The future is wireless. The number of wearable devices sold will reach 215 million by 2019, and PLUB keeps up with the trend thanks to its integrated neckband design. The minimalist PLUB accessory hides the cord from your headphones, giving you a place to store the PLUB Bluetooth adapter during exercise or when you just want it out of the way.

When you’re not in the mood to rock the colored neck accessory, the PLUB adapter is one of the smallest and lightest around and can rest easily in a shirt or pant pocket with no compromise to sound quality.

Apple wasn’t wrong to assume people would appreciate wireless headphones, but PLUB makes them available for $25 or $27 with a neckband. You could buy six PLUBs for the cost of one set of AirPods! There are lots of reasons to make the switch when you’ve got an affordable option.

We already touched on the increased freedom of movement during exercise, a favorite use for headphones, and you’ll also enjoy increased mobility during conference calls if you use your wireless headphones as a microphone.

If you frequently wear headphones while cycling or snowboarding, you’ve probably experienced what it’s like to have your wires catch on a branch and yank your head around. PLUB helps you eliminate that unhappy scenario since all the wires are safely tucked away. 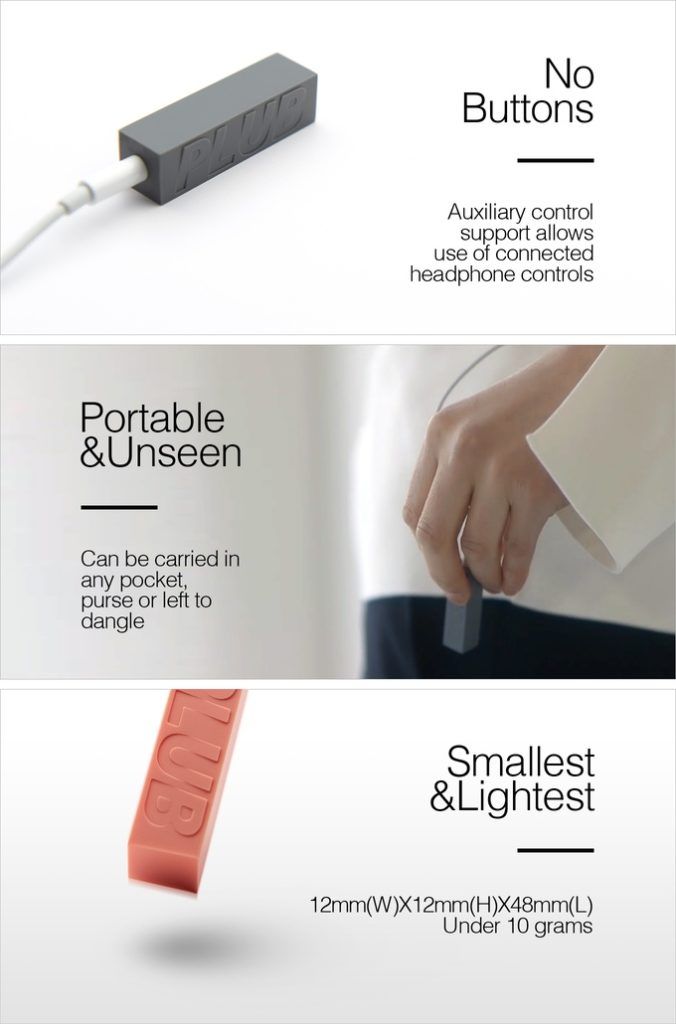 There’s no shortage of 3.5mm Bluetooth adapters available on the market, but PLUB’s calling card is its combination of style and functionality. Boud, the maker of the unobtrusive adapter, has designed PLUB with no buttons or external settings to worry about. The unit automatically powers on and off when you insert or remove your headphone plug.

Removing the guesswork, PLUB provides exceptional sound quality thanks to embedded CSR audio in the form of a system-on-chip. Audio playback quality from PLUB should be comparable to most modern compact players, or “CD quality” to use a dated-but-reliable standard.

Just plug in any pair of headphones and PLUB will do the rest, it automatically pairs with the nearest phone it finds, which is presumably yours. There’s no requirement that you use the system with an iPhone — any phone or device that’s Bluetooth compatible will function with PLUB.

The PLUBs integrated battery is powerful enough to provide you with five hours of continuous Bluetooth 4.1 playback, the latest version of the popular wireless format. 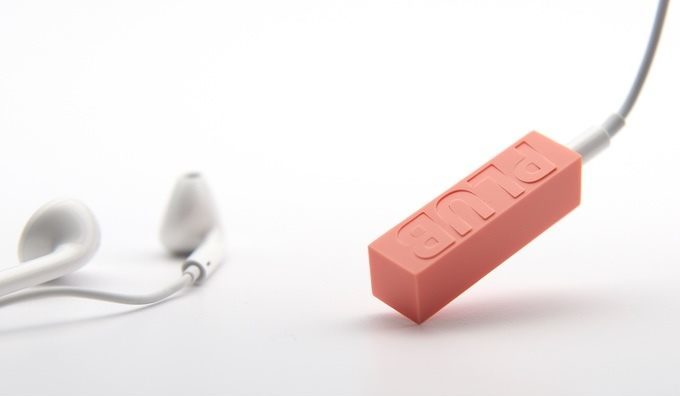 PLUB isn’t available on the market just yet, but it is currently a project on Kickstarter that you could be a part of. Its makers are promising delivery of the adapter and colored neckbands by September of 2017, assuming the project reaches its desired goal of $30,000 by Sunday, May 14th.

Things are looking good for the team at Boud, as the project is already most of the way to goal with over $22k pledged.

If you’re interested in supporting the PLUB cause, you can get in on the action for as little as $1, though that won’t land you a music-playing-lego-block. For that, you’ll have to throw down at the $25 and up levels.

There are deals for being early to donate and two-pack offerings, and there are even larger-derivation packs of PLUBs available in case you want to outfit the entire family. Worried about color choice? You can make a request in the survey that accompanies your order.

Going wireless is the type of transition you don’t come back from. Who wants to be restrained after you’ve come to know the sweet joys of wireless freedom? Why not do it using a stylish, minimalist accessory like PLUB that saves you money in the process and grants you the freedom to charge your phone and move while you jam out. Seems like a no-brainer.

PLUB was clearly designed with users in mind. Not only do you get the functionality of wireless headphones, but PLUB is also light and easy to tote around with you. What’s not to love?

Want to own PLUB yourself? Buy it now!