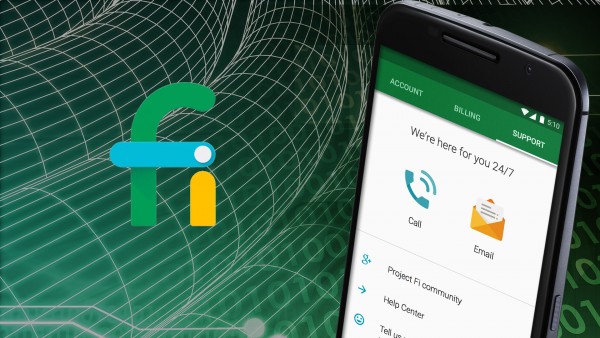 In the world of wireless, Verizon has reigned king for many years because of its coverage area. AT&T is the next closest with T-Mobile and Sprint following behind. They’ve all tried different methods to dethrone the king involving marketing and competitive pricing but it simply doesn’t affect Verizon. There was a news story published recently about Verizon and its customers in relation to unlimited data, you should definitely read it. Who is to compete with Verizon except a well funded, well established company? Enter Google and Google Fi. 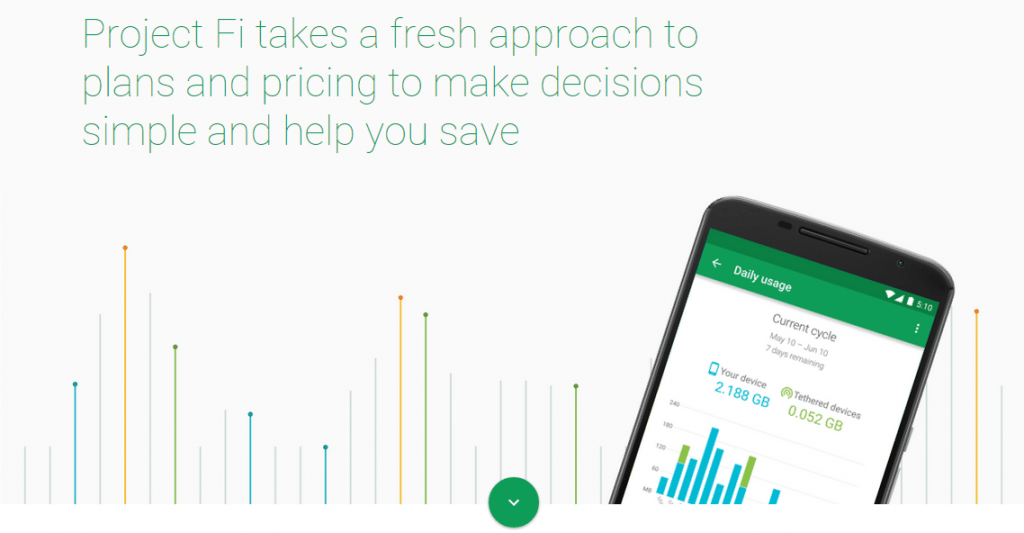 Google Fi is the latest ambitious project to see the light of day and I’m quite happy to see it. Basically, it’s a mobile wireless network that combines both Sprint and T-Mobile’s networks and includes over a million pre-vetted WiFi hotspots that will ensure the strongest connection possible wherever you are.

Sprint and T-Mobile are at the bottom of the coverage leaderboards but with a combined network, Google Fi looks to rival Verizon’s coverage. I’m not sure if it does right now but Google does have a handy tool for checking the exact coverage in a specific area. That way, you can find out the coverage for your house, work, and other areas you frequent. For me, it looks pretty awesome. 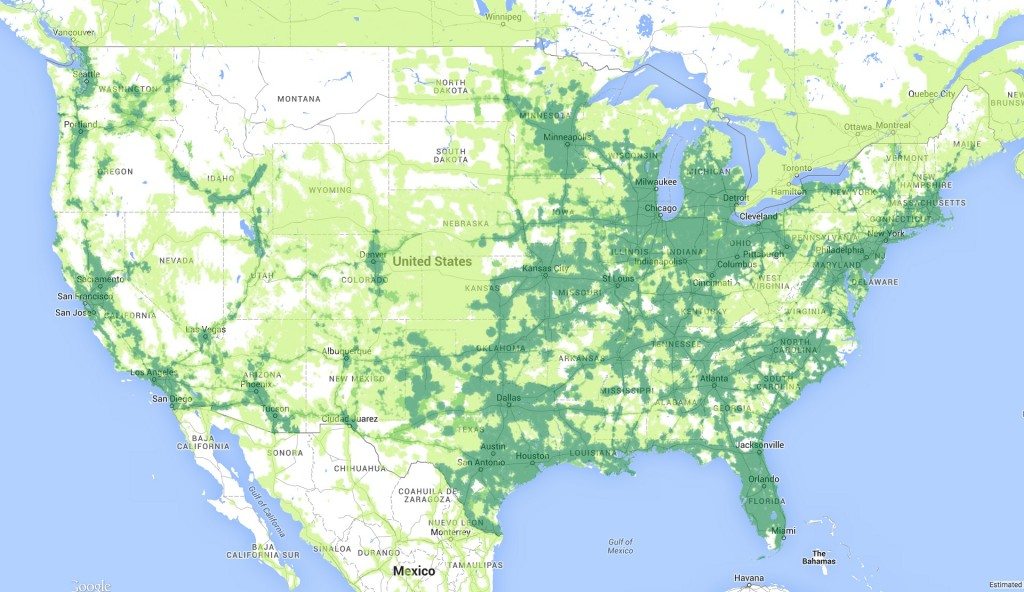 Why Should You Care?

Google Fi is a new network so more competition is good, right? Yes but why in this case? Well, you see, Google Fi doesn’t just make a new network, it takes a new approach to pricing and fees. There are no family plans but the individual plans are quite nicely priced. $20 gets you unlimited talk and text and for every GB of data you pay $10. Pretty nice deal, this would definitely save me money.

Then there’s the policy in regards to unused data and overages. You see, Google Fi will refund your money for your unused data. Say you sign up for 3GB but only use 2GB, you get $10 refunded for your next month of service. Sweet! If you sign up for 1GB but use 2GB, you just have to pay $10 extra. Basically, there’s no extreme overage fee and you get refunded for unused data. It seems pretty amazing but there’s a catch: you have to own a Nexus 6. And it might not have the best coverage at this point; I’d recommend waiting a bit, especially if you don’t already have a Nexus 6, before hopping on this train. But one thing is certain, Google Fi is the start of something amazing.