What is blockchain exactly? Here’s what you need to know

After Bitcoin’s rise to prominence in 2017, the term “blockchain” started to be used liberally in the media. Few of us actually know what this new technology is all about — yet many experts predict that blockchain could be central to our digital world in the years to come. 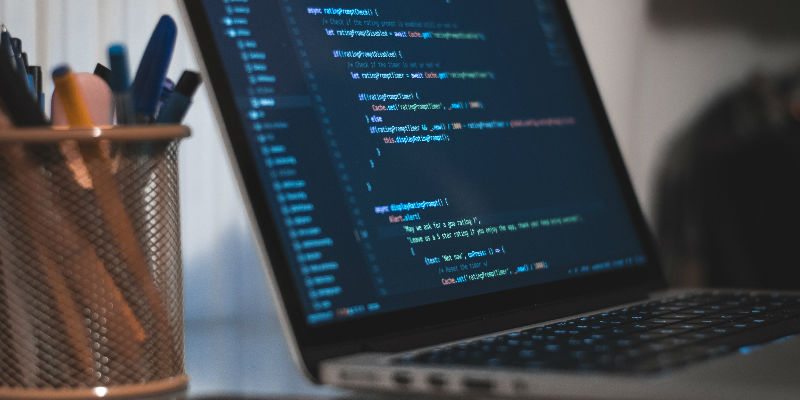 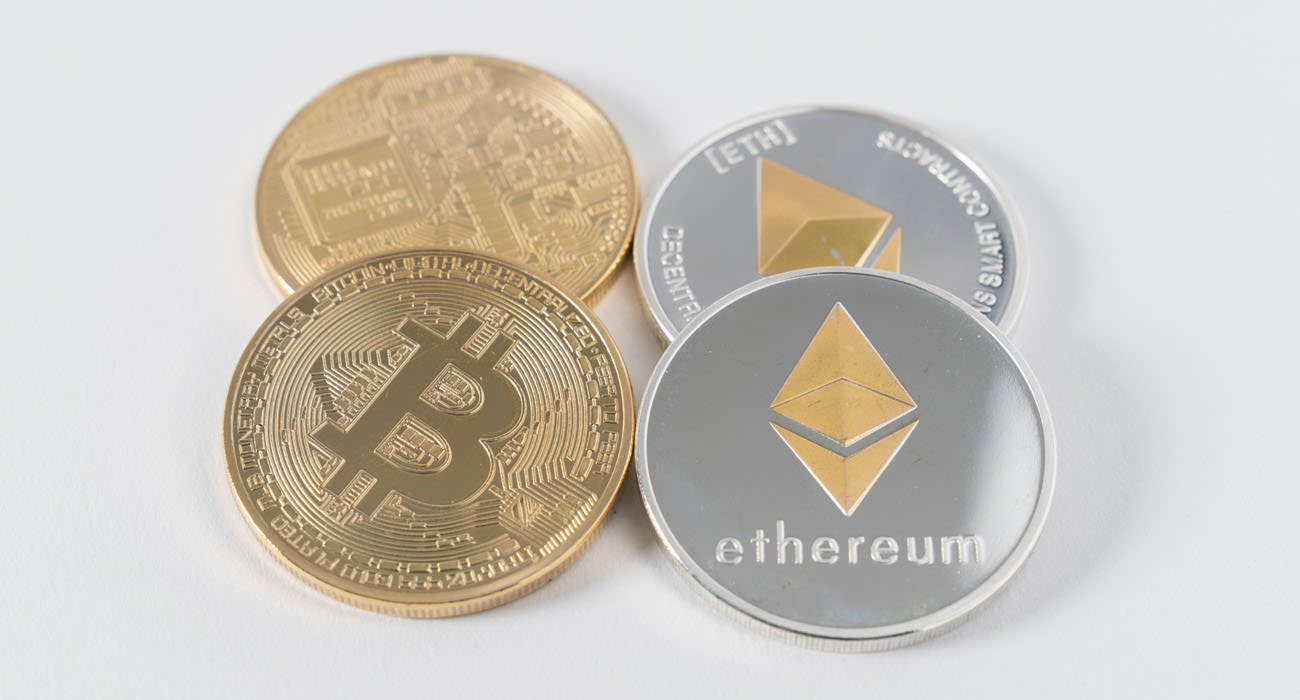 It’s probably fair to say that cryptocurrencies divide opinion. Folks with a revolutionary streak love the fact that they can pay for goods and services without leaving a trace. Other people think the whole thing is subversive, or something akin to the Dot-com bubble. People even argue about the validity and future potential of one digital coin against the next.

But one thing is indisputable: the underlying technology is here to stay. It’s known as blockchain, and it allows any system to be completely decentralized. While money is the current use case, experts believe that blockchain will soon be the basis for numerous digital systems. But what is blockchain, exactly? Here’s an explainer. 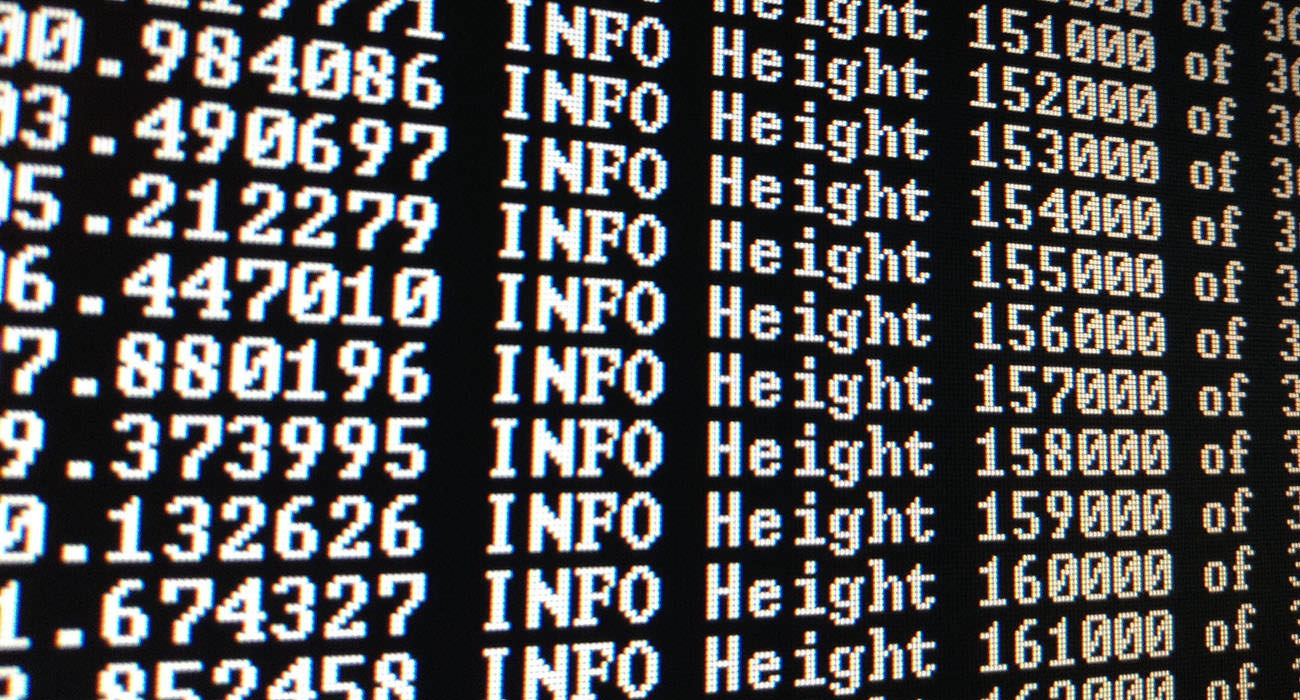 Blockchain is essentially a digital ledger. It allows a network of devices around the world to keep track of thousands of transactions, without ever revealing the identity of the sender or the recipient.

What’s more, each of these transactions is verified on its way through the system. This means that it’s impossible to send money you don’t have, for instance. You can’t bounce these digital checks. 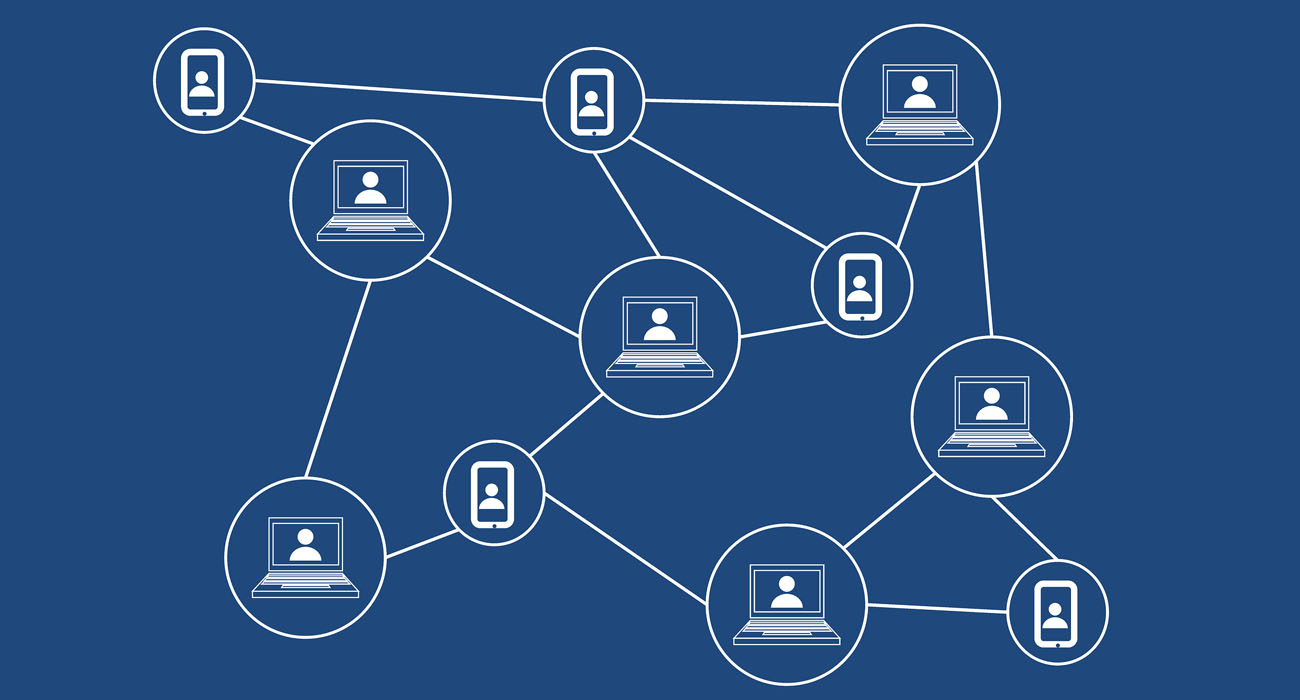 On a technical level, the blockchain system is pure genius. Instead of relying on one or two servers, transactions are collectively handled by a global network of connected devices. Some are enterprise-level servers; others are humble home computers. But this approach ensures that there is no single weak spot in the system. 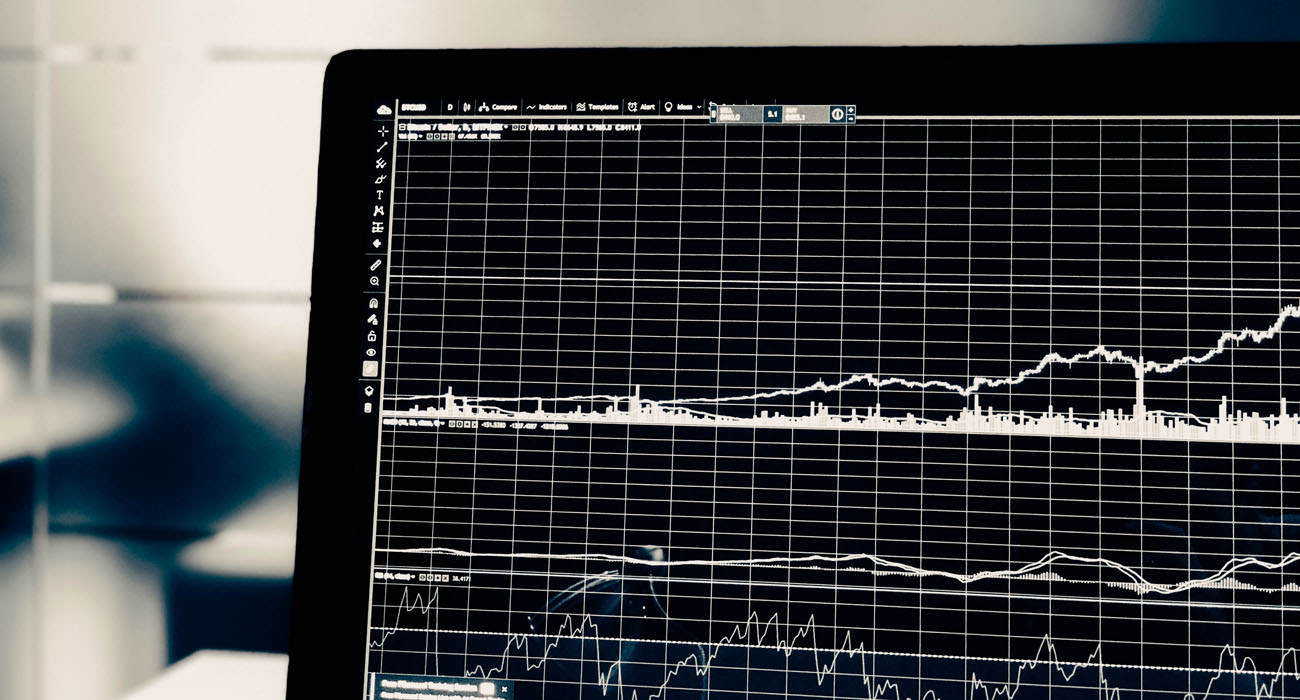 What is blockchain used for?

This decentralized network is what makes blockchain really interesting.

At present, the system ensures that Bitcoin cannot be taken down by a targeted denial of service attack. But looking into the future, the same idea could be applied to any platform that requires some form of data transaction. 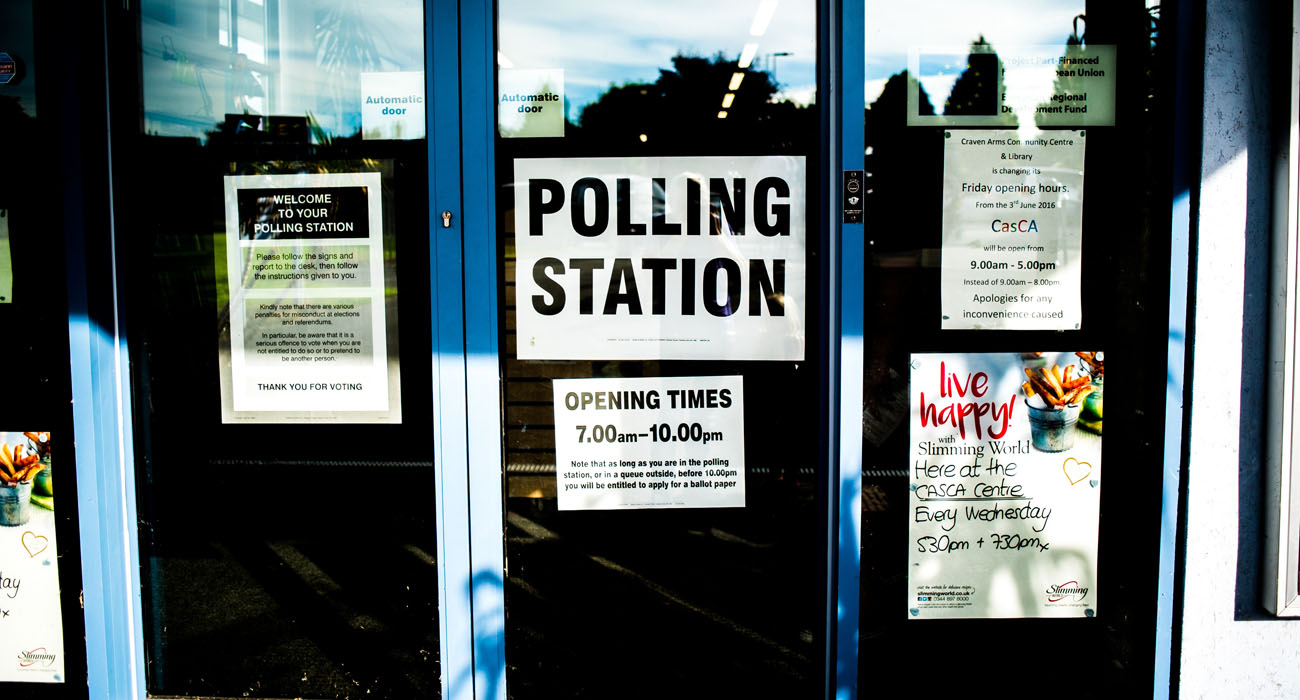 Blockchain could be used in elections

[tweet_box]The decentralized nature of blockchain is what makes the technology really interesting.[/tweet_box]

For instance, hospitals could share patient data securely using blockchain. Digital voting booths could report their election results without any opportunity for foul play. It could even be used to verify the paperwork relating to a real estate purchase. 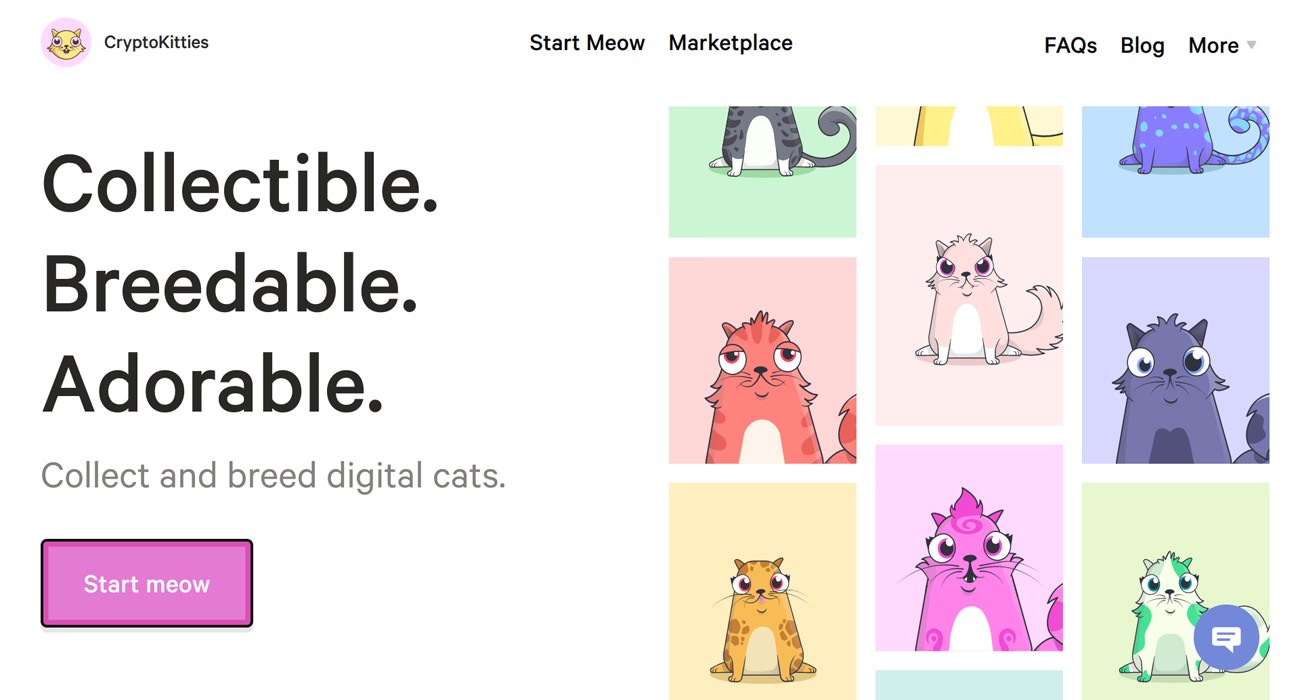 At present, these ideas are nothing more than that — ideas. Blockchain technology is still only 10 years old, and Bitcoin is the only purpose for which it has been successfully deployed on a global scale.

In spite of all the opportunities that blockchain presents, there are also inherent weaknesses in the system. Transactions are incredibly slow in comparison with centralized systems, and devices which verify the ledger are paid a fee. 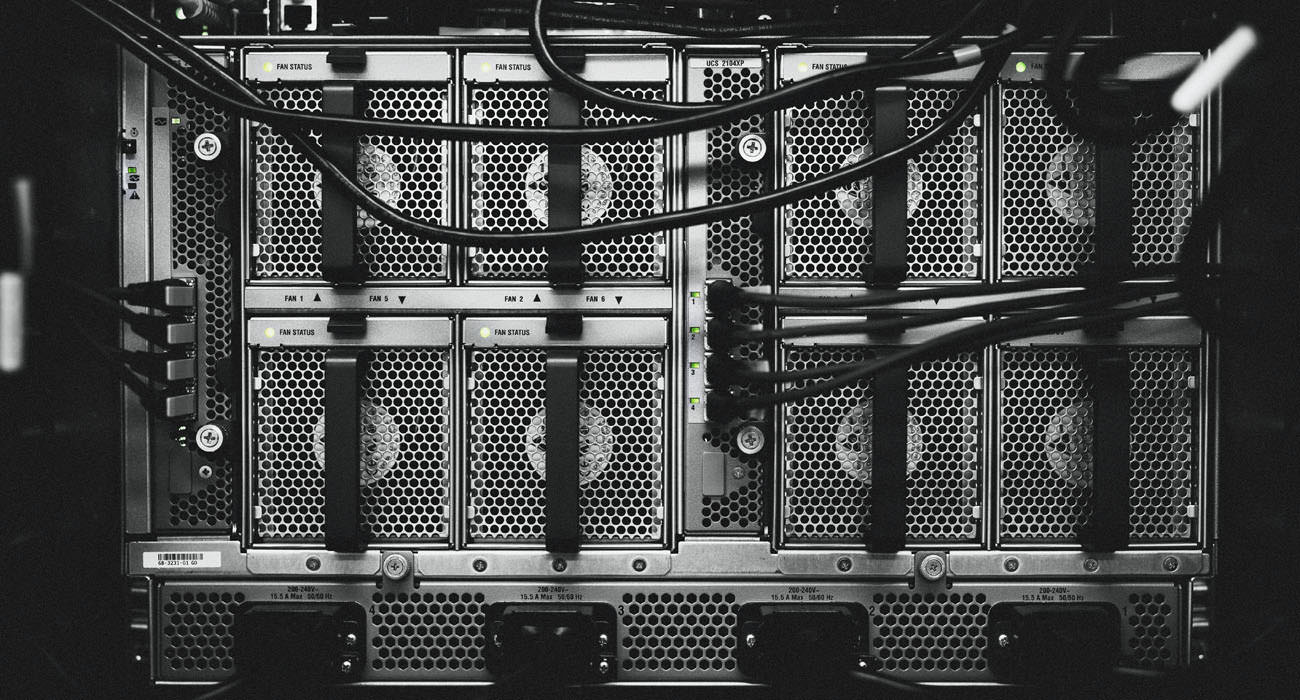 In addition, it’s worth noting that Google, Facebook, and Amazon have yet to show any interest in blockchain. Given the carefree way in which these giants usually experiment with up-and-coming technologies, this raises questions over the long-term future of blockchain. 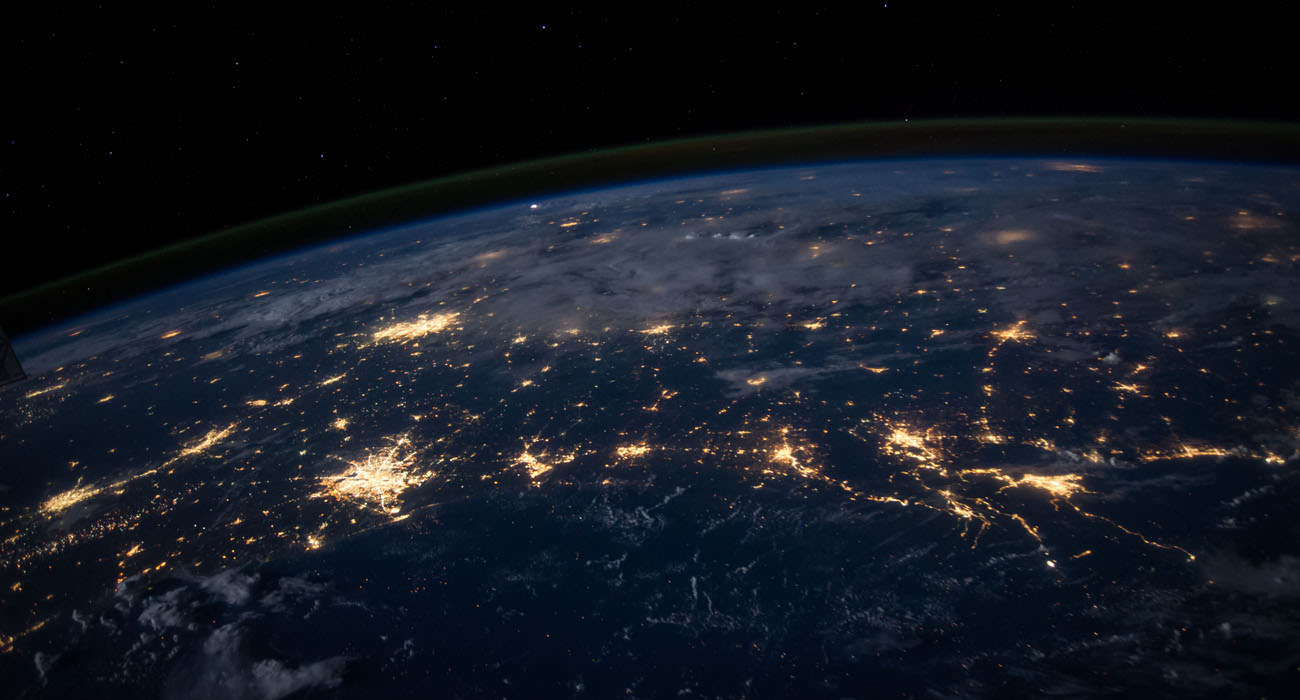 However, there are many talented developers around the world already working on blockchain apps. Perhaps they are barking up the wrong tree. But they could just as easily be working on the most disruptive new technology since the World Wide Web.

Do you think blockchain is set to change the world? Or is it nothing more than a near miss? Tell us in the comments!