HTC’s Re Camera Is Minimal And Very Powerful 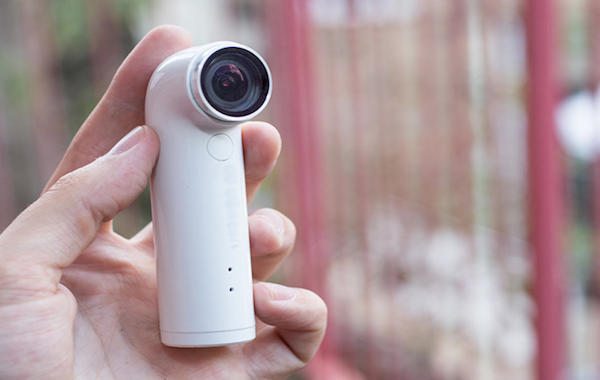 Smartphone cameras are taking a beating. Like most people, you probably take photos of everything. Your desk at work, sunsets, group photos and plates of food- nothing is spared from your phone’s built-in camera.

Now it’s time to give your mobile device a rest by using HTC’s Re Camera. 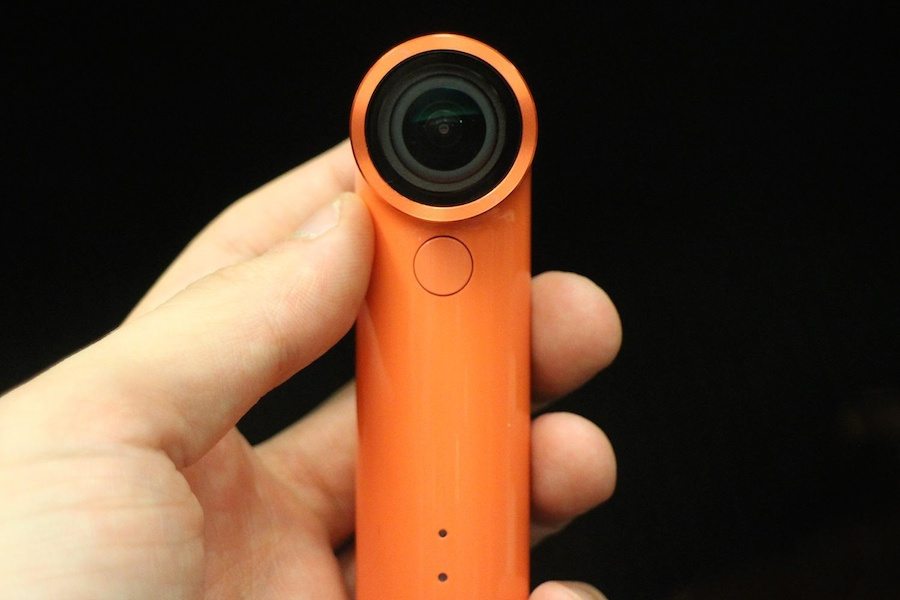 The Re Camera is an external, stand alone digital camera that can be paired with a smartphone. It can take both photos and videos. It’s designed for everyday living, not for extreme outdoor environments.

In other words, it’s a GoPro for a NoPro. But that shouldn’t stop you from buying one.

The 16-megapixel camera can record 1080p HD videos at 30 frames per second. That’s better than most devices out in the market today. There’s no display or welcome greeting when you start the gadget. Out-of-the-box the Re Camera comes with an 8GB microSD card, which is expandable up to 128GB. 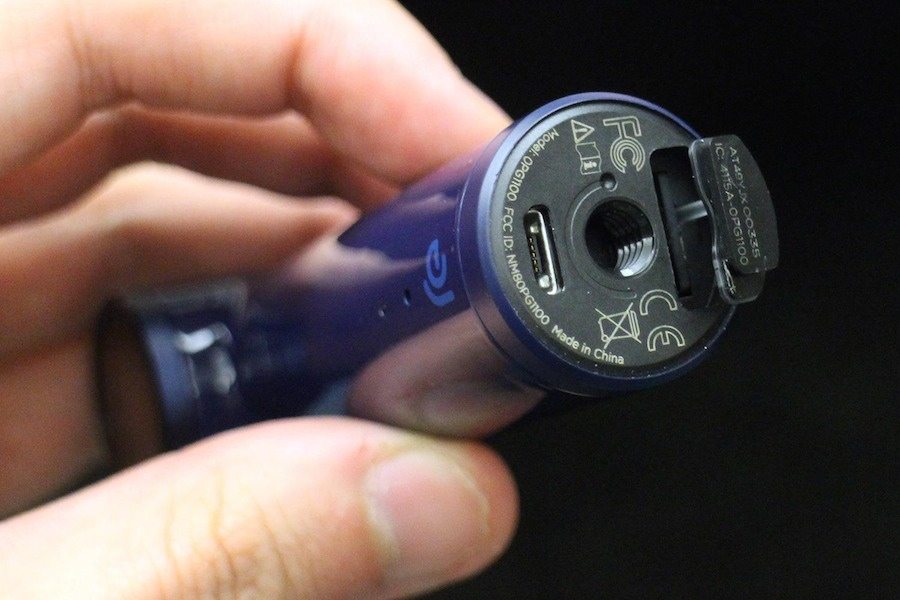 It’s All In The Design

If you didn’t know it was a camera, you’d think it was a broken periscope or an odd-shaped cigar holder. That’s exactly what HTC wants you to think. The minimal design is eye-catching and fresh. It makes you want to pick it up the moment you see it.

There’s no power button on the Re Camera. It automatically turns on when you hold it. There are only 2 buttons on the device- one for taking photos and recording videos, and the other for slow motion capturing. The dedicated app does most of the work for configuration, storage and sharing. It really doesn’t get anymore minimal than that. 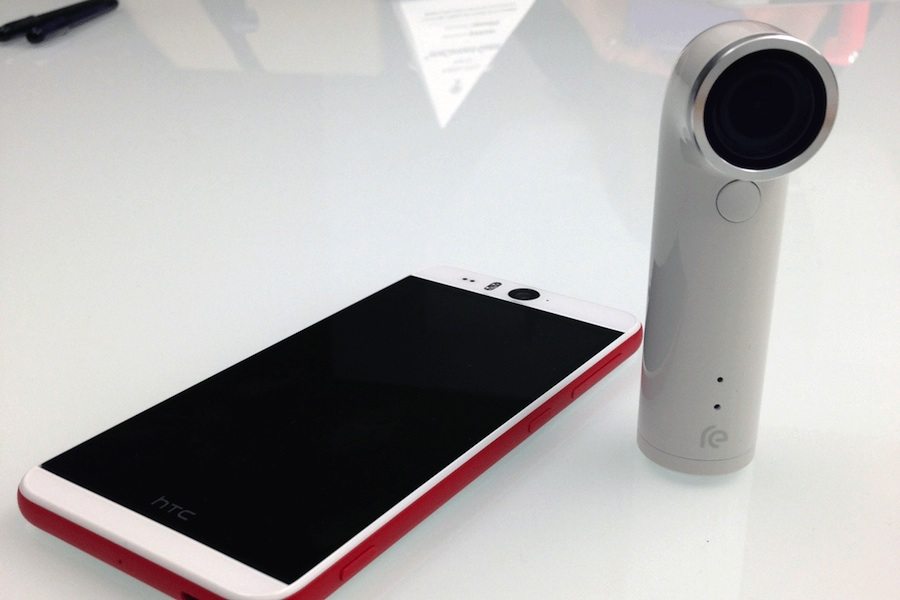 Why Do I Need This?

If your smartphone battery is always drained because of the amount of photos you take with your mobile device, you need the Re Camera. If time-lapse clips are your thing, this gadget is perfect for you. The sleek digital camera is suitable for urban living. It’s reliable, powerful and probably comes in your favorite color. Pick one up today!