Jide Remix Mini: A PC and Android Combination like No Other 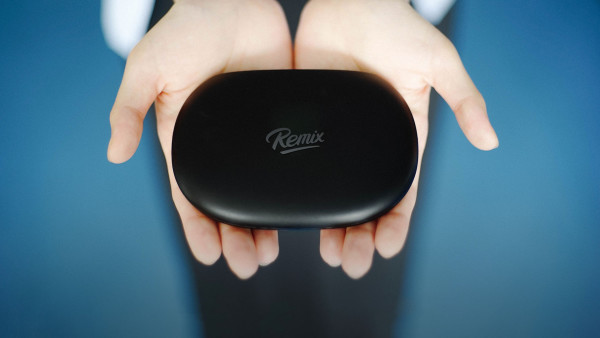 Technology is advancing so quickly, it’s just plain difficult to try and keep up with all of the progress. You’ve definitely come to right place to stay on top of it all because today I bring you a truly amazing product. It is a combination of many different things highlighting the improvements in size and efficiency of computer components. It’s called the Remix Mini and it combines the best of the hardware compatibility of PCs and the app store of Android for an insanely affordable price. Let’s dive in! 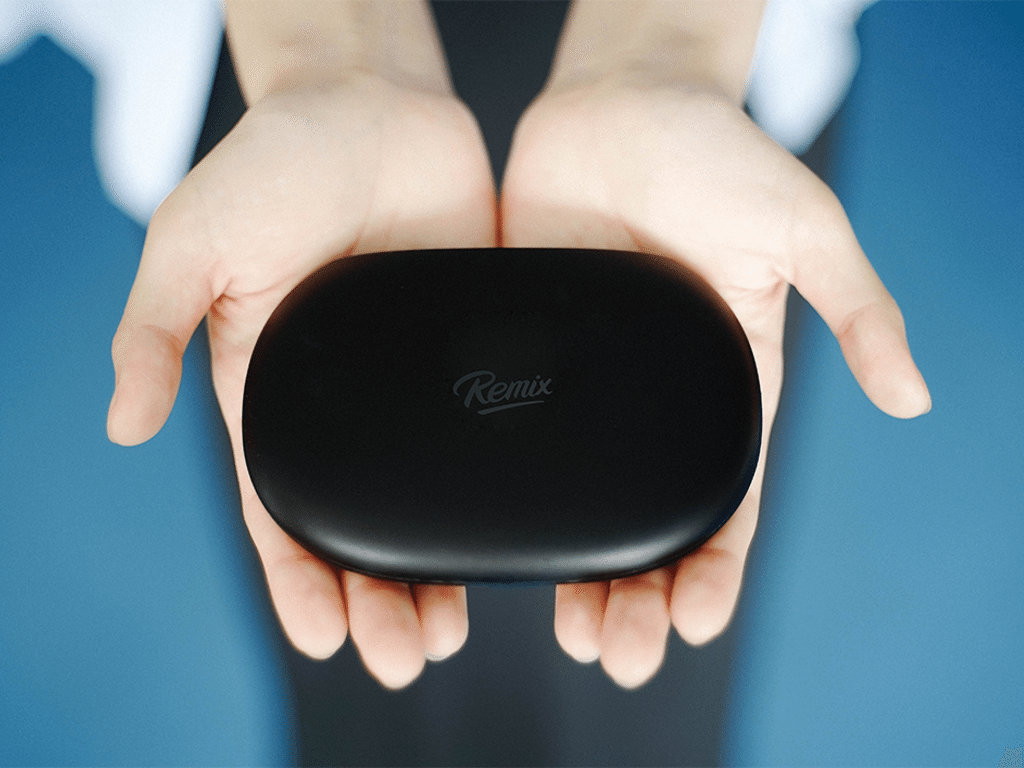 The Remix Mini looks like a smooth black pebble, unlike an PC I’ve ever seen. It’s more the size of the popular set top boxes such as Apple TV or Fire TV but with a more pleasing shape. Without a doubt, one of the best designs in the tech industry right now, let’s hope it stays this way with the actual production version.

Other than that, there’s not much to note. The Remix Mini has ports on the back and there is no discernible power button. The power button is actually not a “button” but a touch sensitive area on the top of the Remix Mini. Definitely more functional than having a button on the back of something and certainly a taste of the science fiction. Maybe the second version will have gesture sensing to turn it on. 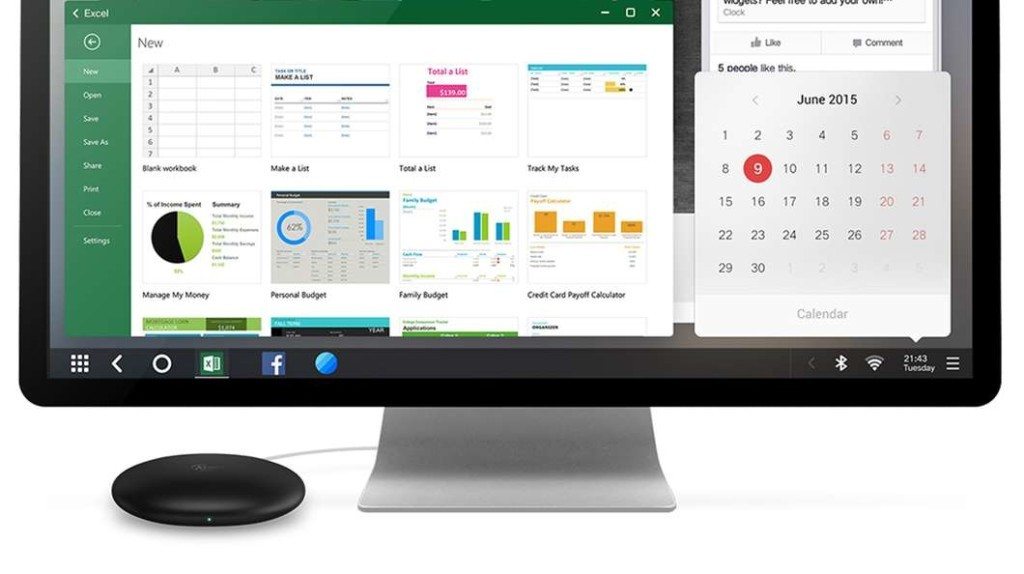 This is where the disruptive power of the Remix Mini becomes truly apparent. We’ve seen a few products that try to make a tiny PC viable but are still rather expensive. The Remix Mini will start at a retail cost of $30; at this price, it probably has a kilobyte of RAM and storage combined, right? Wrong. It comes in 2 versions: one with 1GB of RAM and 16GB of storage and the other comes with double of both. A comparable Chromebook will start at about $200, an Intel Compute Stick is $50 less.

I mentioned Android earlier but the Remix Mini doesn’t run a stock version of Android, it runs a productivity optimized version called Remix OS. The team at Jide Tech got the Android license so you can still access every single app on the Play Store but tweaked the rest of the OS so you can now do proper computer work on it. Basically, it’s a better version of Chrome OS that will run every Android app while the original Chrome OS only runs tailored apps.