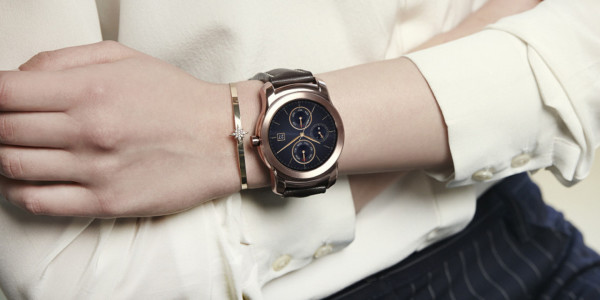 So you’ve heard of smartwatches by now, there’s no avoiding that anymore. There are so many different options available and with the release of the Apple Watch, the smartwatch market has seen a sudden influx of buyers that were not necessarily interested before. For every other manufacturer, there is a call to arms for a step up in quality and implementation. LG had the foresight to see this change so they upgraded the LG G Watch R with a fancy casing and some new software features. It’s called the Watch Urbane. 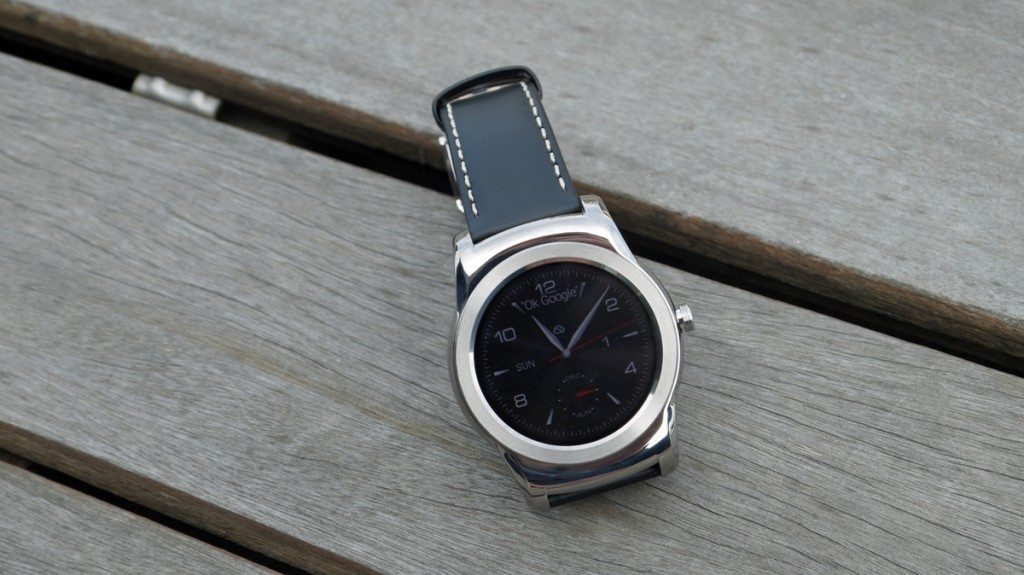 The Urbane is a strange looking device. It’s not necessarily bad but it certainly is unique; you won’t be mistaking this for the Apple Watch any time soon. Thankfully, LG has decided to stick with the round display, a design choice that is classy and familiar to those who regularly wear watches. It’s the same round display that is comparable to the Moto 360’s screen without the silly little sensor bar at the bottom. The Urbane also has a dial on the side in the same location as most standard wristwatches.

The casing is stainless steel and a bit flashy when comparing the Urbane to its predecessor. Where the G Watch R was beautiful in an understated way while the Urbane is more in your face. That’s not to say the Urbane is ugly, it’s just a different kind of look. It’s up to your preference. That being said, I believe the Urbane is the most watchlike Android Wear device so far. 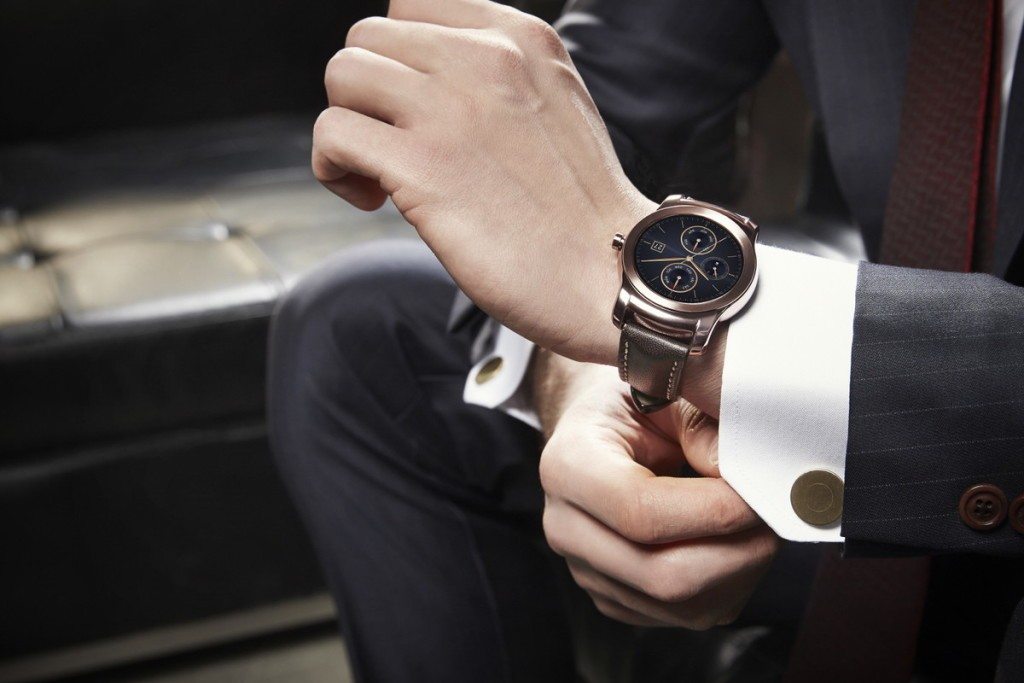 So what’s new besides the physical appearance? Well, the Urbane is running the newest version of Android Wear so there are some cool new features. First, there are gesture controls that let you navigate through cards by twisting your wrist up or down. Another new feature isn’t revolutionary but rather filling in the gaps from previous iterations of Android Wear: an app list.

There’s also a new low power mode for some of the Urbane‘s watch faces for increased efficiency in dim lighting with a Brightness Boost mode for the times you’re outside in direct sunlight. Some nice inclusions that smooth out the user experience. But is it enough? At $349, the Urbane is competing directly against the Apple Watch and is $100 more expensive than the other Android Wear devices. Time will tell if the Urbane satisfies that premium craving for Android smartwatches.