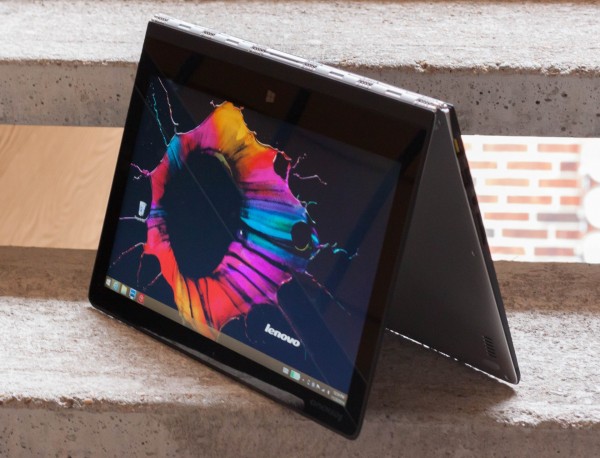 Enough talk about the quality and brilliance of Apple products. Yeah, I know the MacBooks are viewed as the standard for laptops just as other Apple products are viewed as the standard of the respective product lines, from the iPhone to the iMac. However, many other companies are making some fantastic products that deserve to be mentioned in the same conversation as Apple. One example is Lenovo. While a decidedly smaller company, they have been producing some fantastic new products. One of my favorites is the Yoga Pro line of laptops which promise fantastic performance in a slim package and convertible modes. There’s a new Yoga 3 Pro now available and it certainly deserves to be talked about. Let’s get into it! 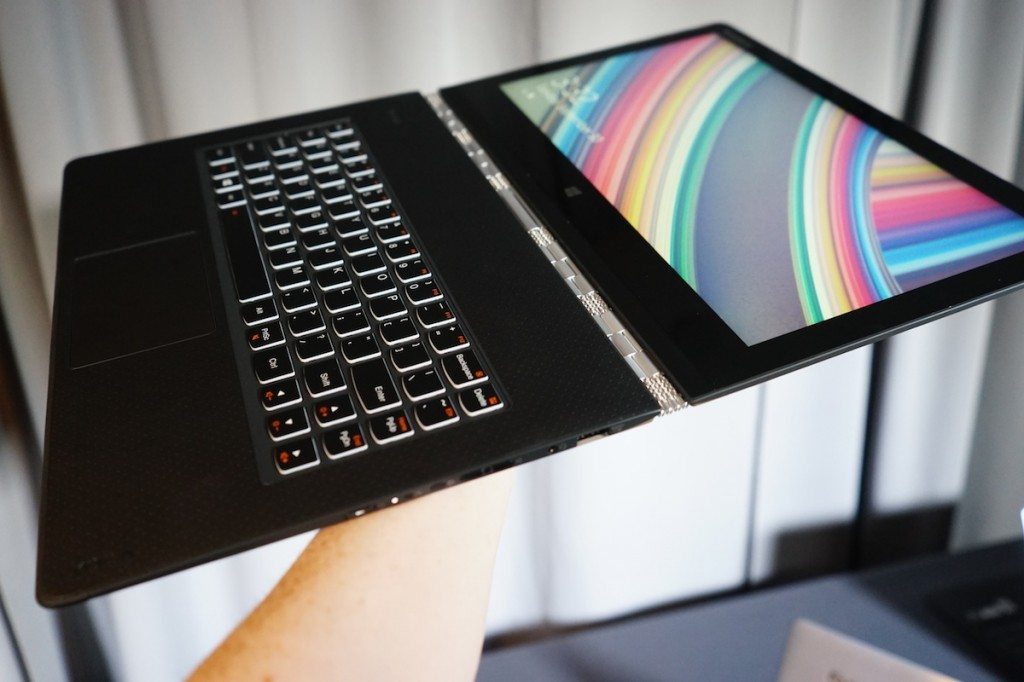 At first glance, the Lenovo Yoga 3 Pro in black is quite unassuming. It does come in orange if you don’t want to be subtle and be that person with an orange laptop. In black, however, the Yoga 3 Pro is quite boring until you look at the outside part of the hinges. Instead of a lame plastic covered hinge, Lenovo has opted for a “watchband” type of hinge with metal bands or links. It’s a bit blingy for my taste but it’s a nice departure from plastic and it’s also supposedly stronger.

One of the key features in the purchase of a laptop is the screen size and with the Yoga 3 Pro, you get a 13.3 inch QHD display that is about midrange in size but top end in quality and ppi. 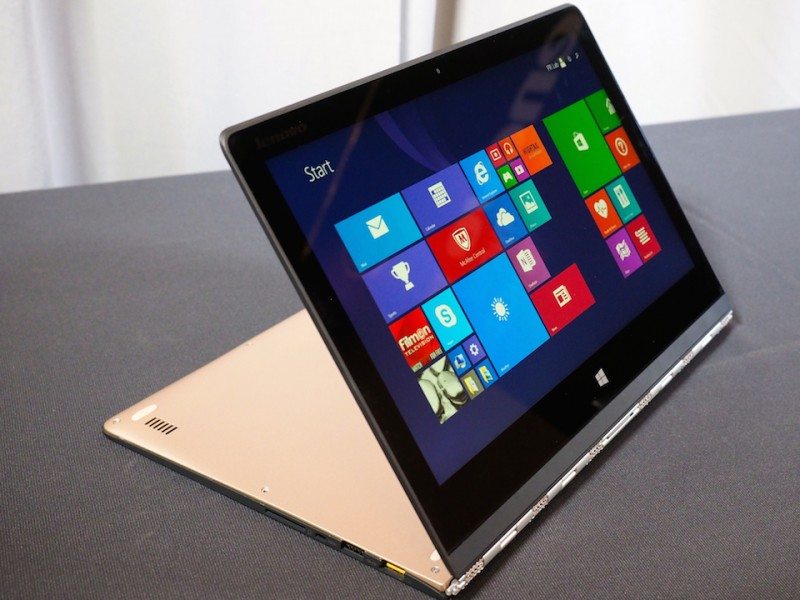 It may be a bit boring and a bit blingy at the same time but the Yoga 3 Pro is all about the convertible mode. You see, rather than spending the money on both a nice laptop and a nice tablet, you can get them both in the same package. The Yoga 3 Pro can be used in 4 modes: laptop, tent, stand, and tablet. Honestly, I don’t entirely get the tent mode but hey, at least it’s there. The idea is being able to use the Yoga 3 Pro anywhere for anything.

Of course, this means having a touchscreen and the power to be able to handle anything short of running graphic intensive games or being able to edit huge files of video. However, you’d be needing a gaming laptop or a proper desktop for either of those tasks so you’re probably in the right place if you’re looking for a laptop. But if you’re looking for a solid, productive, innovative alternative to a MacBook Pro, the Yoga 3 Pro is for you!