Ruggie Gets You the Heck Out of Bed 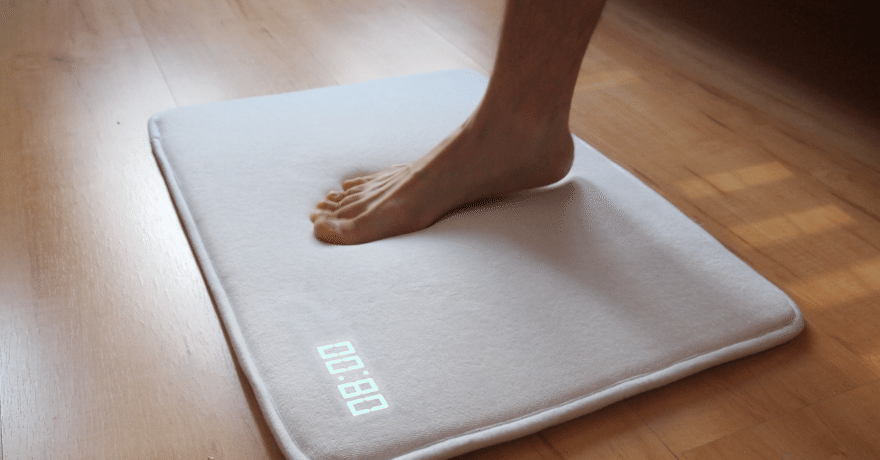 Waking up, for some people, is the hardest daily task. Beeping from alarm clocks, your mom’s yelling, and even the smell of tasty bacon seem like they’d do the trick but, alas, you still end up late. Again. Unless you physically get out from your cozy oasis, you end up going right back to sleep. And that is precisely why Ruggie is the most effective alarm clock in the world.

The only way to turn of this alarm clock is to stand on it – very literally. Ruggie, resembling a softer version of a doormat, won’t stop its alarm until you stand up and it feels your weight.

When hitting snooze, most people hope to find an exorbitant amount of energy between 6:00am and 6:05am. As you’ve probably experienced, this is never the case. Snoozing your alarm is just too easy; swinging your arm onto your bedside table and hitting your device is all it takes – and that’s why it fails. By requiring you to get out from under the covers in order to stop the alarm, Ruggie gets your body moving and ready to begin the day.

Ruggie has been designed for those who find difficulty in waking up. While some solutions go the tough love route with horrible noises or uncomfortable situations, this alarm clock has a super soft fleece exterior that encases a high density memory foam pad. It’s so comfortable, you may actually look forward to getting up each morning. And, because this alarm ensures you really get up, you’ll feel less stressed and rushed when leaving the house. You can even upload encouraging messages to play as soon as the alarm stops to keep your motivation going. 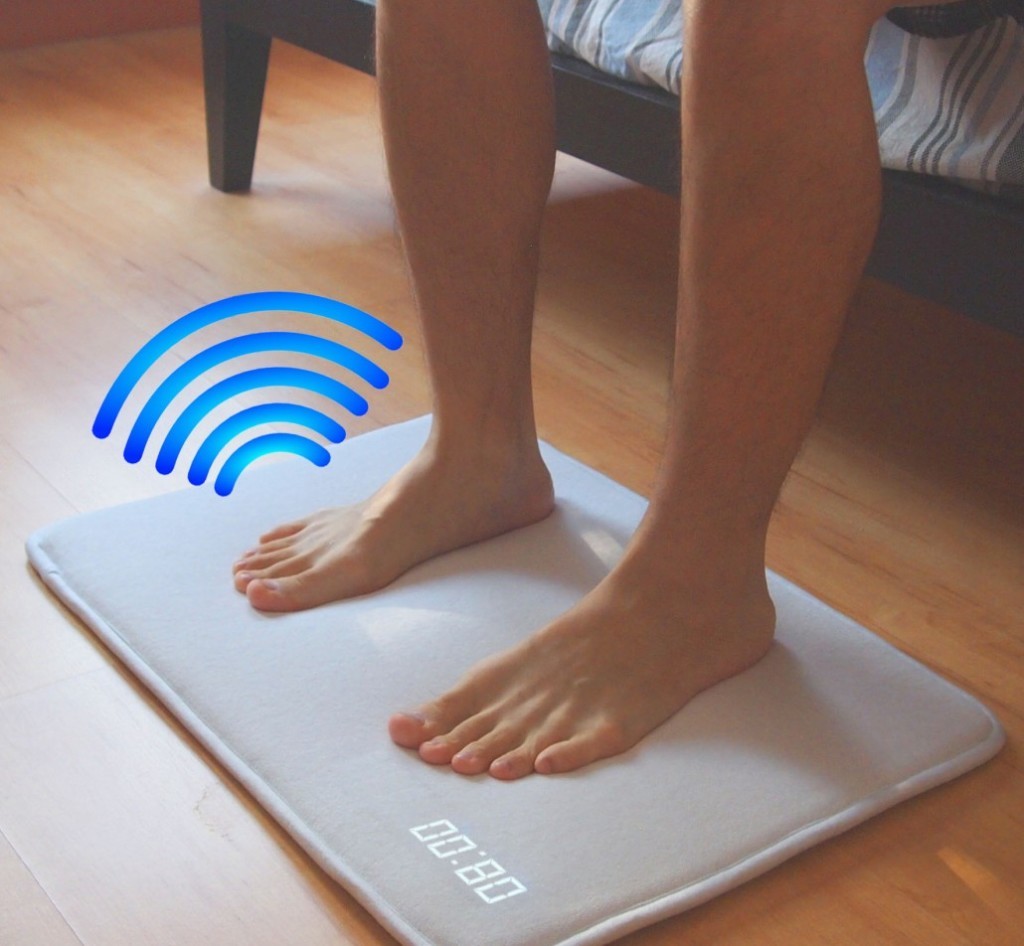 I know what you’re thinking! You think you can just stick you leg out onto the mat until the alarm stops and drift off to sleep. Wrong. Ruggie is outfitted with a snooze-proof sensor to combat this thinking. By the time you have come out from under the covers, off your cloud-like pillow, and placed your feet on the mat the hard work is over – you’re up! Ruggie won’t respond to minimal touching and it takes constant weight from your feet for three seconds, as standard, to turn off. You can also set your preferences to require more time to deactivate if that’s what it takes. 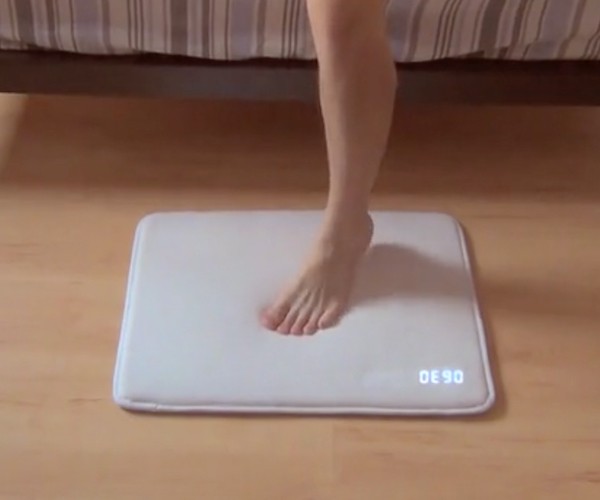 With Ruggie, you have your choice to wake up to soothing yet motivating alarms rather than mind-numbing beeping. The mat also displays the time conveniently in the upper corner when you step on it to remind you to keep going but it will turn off after 20 seconds to not disrupt your sleep. The engineers behind this device have you totally figured out – with Ruggie, you’ll have to get up and start your day on time. 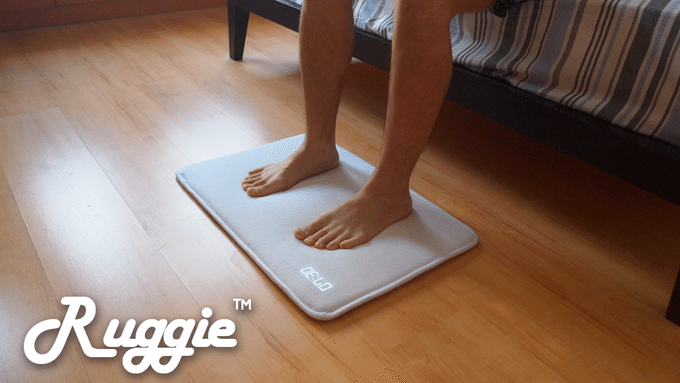 Currently live with a Kickstarter project, Ruggie has smashed their crowdfunding target of $50k with over $350k in donations. You have until March 3rd to get Ruggie through the campaign for the early bird price of just $79. Shipping in September 2016, the retail price will be about $99.