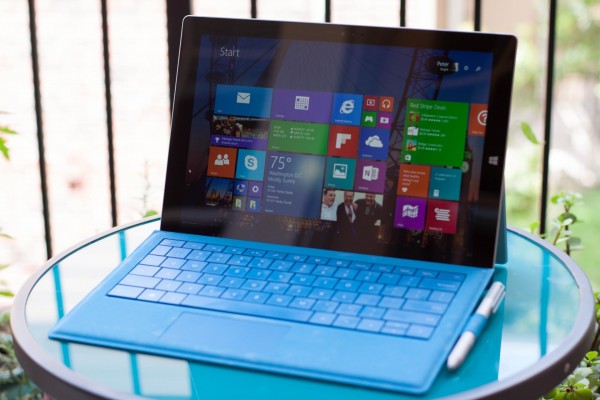 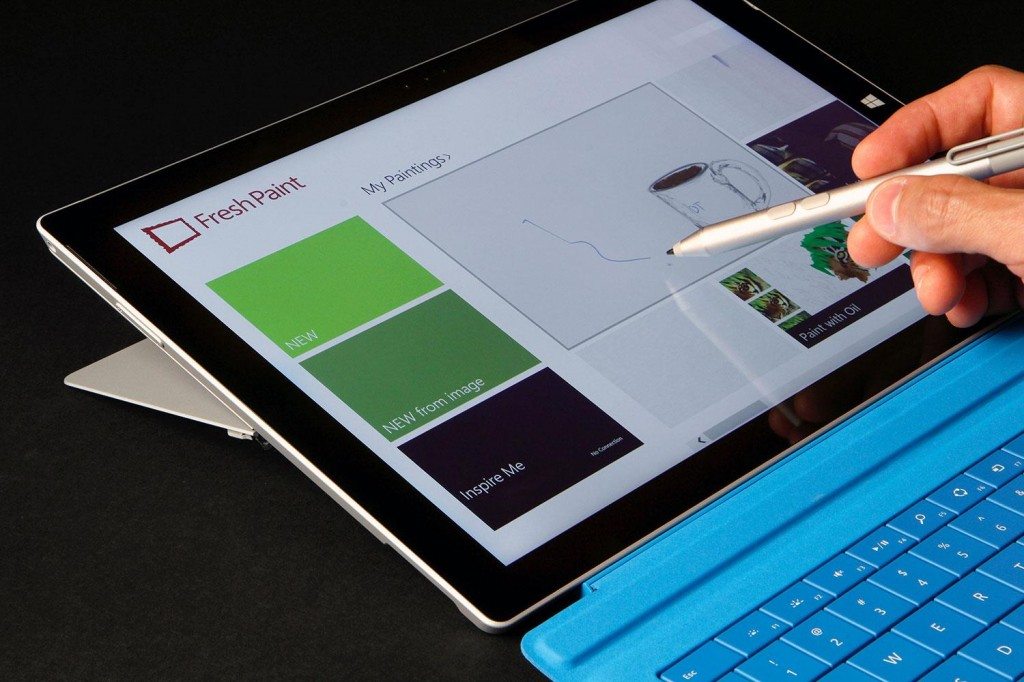 First of all, the entire tablet has been enlarged by 2 whole inches to bring the screen size up to a full foot. The giant touchscreen is beautiful and responsive and will satisfy even the most insatiable of touchscreen users. With the multi window function still being included, the window sizes have obviously been increased due to the extra available pixels.

On the inside, the changes are even bigger. The available options for the Pro 3 compared to all previous generations is extensive. You can choose from the i3, i5, and i7 processors with various memory options available from 64 gigabytes all the way up to 512 gigabytes. With the included microSD card slot that supports up to 128 gigabyte cards, you can get an astounding 640 gigabytes of storage on your tablet. With the attachable keyboard, you get everything your laptop could do in a smaller package. Throw in the included pen and you actually get more functionality out of the Pro 3 than you would out of your tablet. 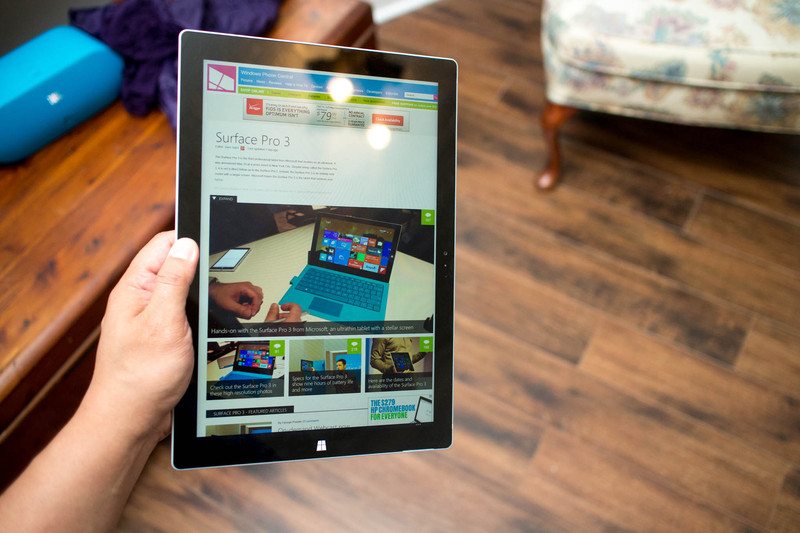 The (Not So) Little Things

The other things that have changed are seemingly tiny improvements that actually changes so much about how the Pro 3 can be used. First of all, the kickstand can now bend to a ridiculous 150 degree angle so you can use the Pro 3 at any conceivable angle you could need. This creates a whole new realm of situations where the Pro 3 can truly replace a laptop and even outshine a laptop due to its comparable performance but smaller form factor. Another key change is the aspect ratio. Previously, the Surface was so much wider than it was tall that using it in portrait mode just seemed odd and silly. Now that the screen has expanded to the full 12 inches, the Pro 3 is actually easy and nice to use in one hand in portrait mode. The final thing I will mention is the added magnetic strip in the keyboard that allows you to fold the top part of it up against the screen for easier typing when on your lap. Hard to explain in words but I promise you that this feature really helps you be productive on the go. The Pro 3 is available in many configurations ranging from the lowly $799 model all the way up to the $1999. Go check it out!