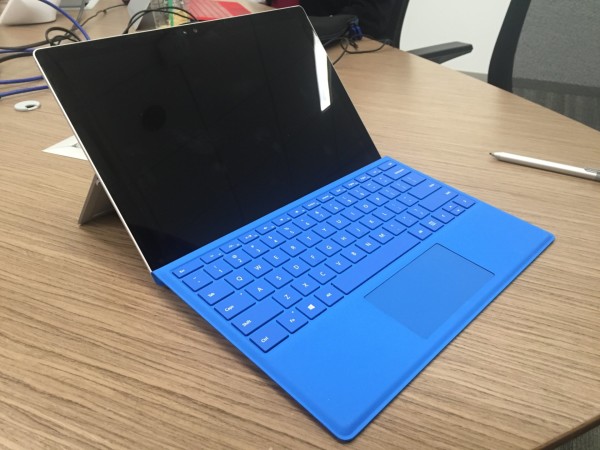 Microsoft launched an ambitious little device a few years ago called the Surface. It was intended to bring down the iPad and replace your laptop as a tablet-laptop hybrid. However, it didn’t quite catch on and Microsoft has spent the following years trying to improve on the concept. They launched Pro versions as well to appeal to business users. The Surface Pro 3 was the best version yet but still had a few things that could be smoothed out. The Surface Pro 4 is the next iteration and looks to be the best one yet. It’s like Microsoft listened to the criticism of last year’s model and applied the necessary changes. 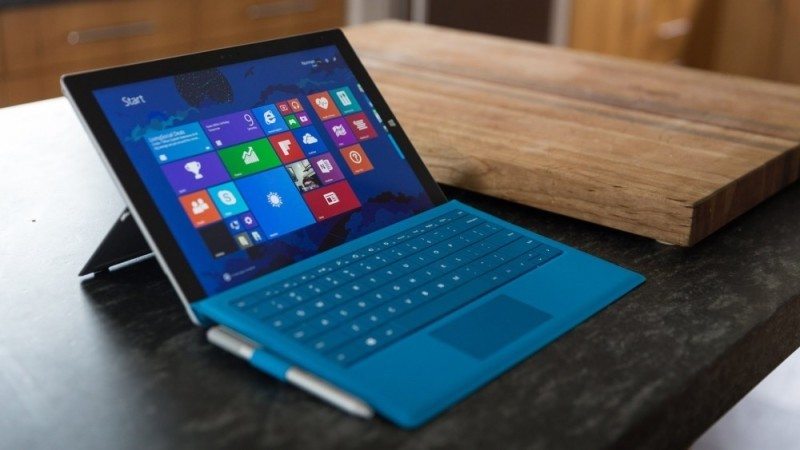 Without turning on or using the Surface Pro 4, you’ll notice it looks identical to the Surface Pro 3. In some cases, such a decision would be considered lazy, as with HTC and the M8 and M9, but in this case, the Surface Pro 4 actually benefits from the familiar shape. It continues to feel like an engineering marvel with how much power it packs into such a thin shape.

In case you don’t remember, the Surface Pro 4 has a great metal case and the overall build quality is amazing, even extending to the kickstand. It also includes all the same ports which are numerous for a tablet but lacking for a laptop. Either way, you should have enough ports for basic use but if you’re planning on traveling with the Surface Pro 4, I’d take a USB hub. 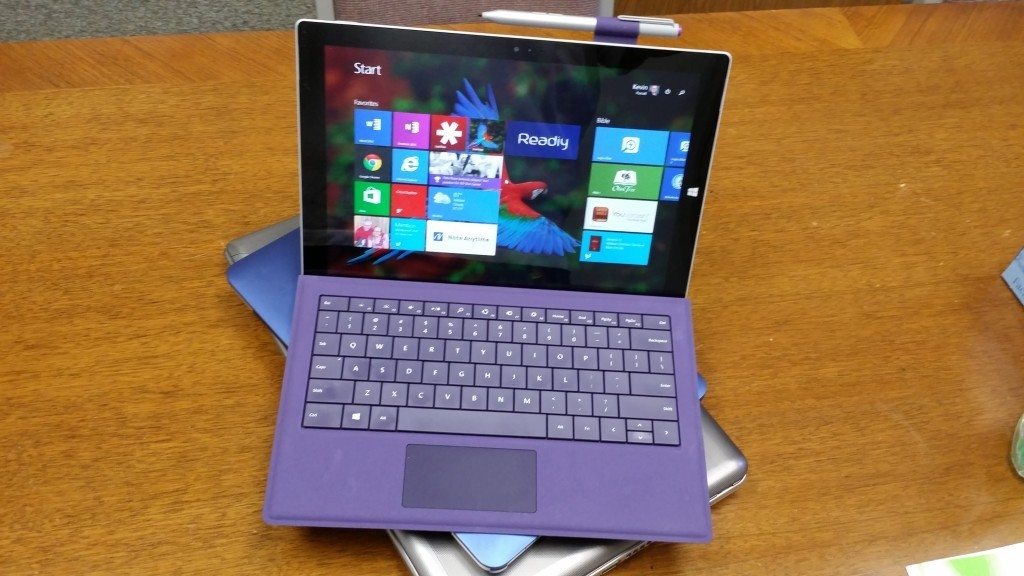 While the build quality and excellent stand are fantastic, the improvements of the Surface Pro 4 are the real story. The screen is slightly larger with even more pixels packed in; it’s sharper than the 13 inch MacBook Pro with Retina. The pen input has been improved with almost 10 times the amount of pressure sensitivity plus there’s an eraser on the end of the Surface Pen that functions exactly how you would expect. The shortcuts related to click the eraser are still excellent.

The new Type Cover has also been improved to deliver a sturdier and overall better typing experience; unfortunately, it’s still sold separately. The trackpad has also been upgraded; it’s a bit larger but the software behind it has been enhanced to deliver a smoother experience. The internals haven’t been changed in name but as updated versions of the specs from last year, the performance should be a tiny bit better. If you’ve been waiting to buy a Surface Pro, the Surface Pro 4 is the one you’ve been waiting for.