Want to Make Your D-cell MagLites ® More Powerful? Use the Extraordinary Retrofit Kit 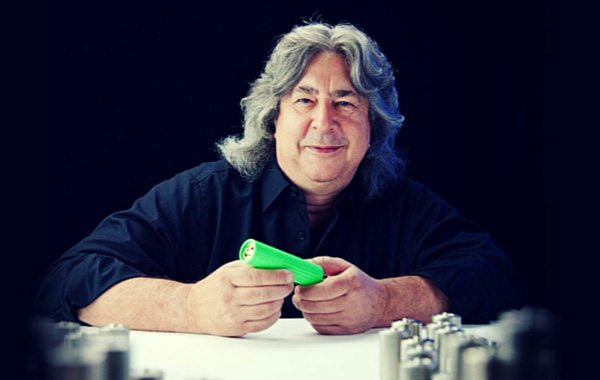 How many times have you faced that pathetic moment of not having enough charge on your flashlight just when you need it the most? Or worse, when the battery goes dead at a time your locality is facing a sudden power failure. You’re left alone in the dark trying to figure out a way to light that thing in your hand which boasts not to leave you in the dark ever. I bet most of us have had this kind of experience sometime in our lives. Our busy life schedule often make us overlook these small necessities such as keeping a flashlight’s battery in check, only to suffer during a power crisis. But don’t you think it’s high time our flashlights could do with some technological advancement?

Like using a wireless charging system instead of those polluting batteries which requires replacement every now and then. When there are ways that have made it easier for us to keep our smartphones charged up using wireless chargers, why couldn’t the same work for a useful device like a flashlight. This could not only be beneficial in terms of saving the environment from battery pollution but also prove to be extremely useful for you and me. We won’t have to stay in the dark because of a battery failure in our flashlight anymore. How cool does that sound? Well, once you see the Retrofit Kit on Kickstarter, you’ll know that this concept isn’t a fantasy anymore. The 21st Century wireless flashlight charging system for your D-cell MagLites ® is finally here! 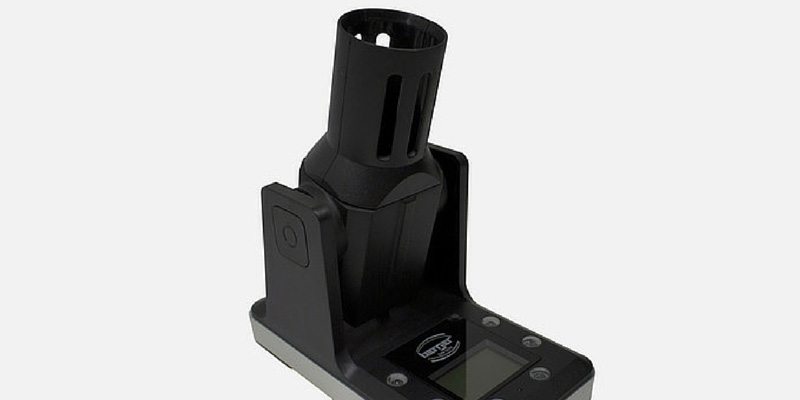 Say Goodbye to Those Polluting Batteries

An idea born out of a terrible flashlight-crisis experience faced by product designer Karl Berger, the Retrofit Kit has reimagined the entire concept of mobile energy storage for your flashlights. By using this technology, you’ll be able to use your Maglite® whenever required without worrying about the battery status. Unlike traditional battery powered flashlights, this is a solution which is easy on your budget and environmentally sustainable too. The intelligent battery module coupled with the charger base station will always keep your Maglite® charged up and ready for use. More like a grab and go system you can say! 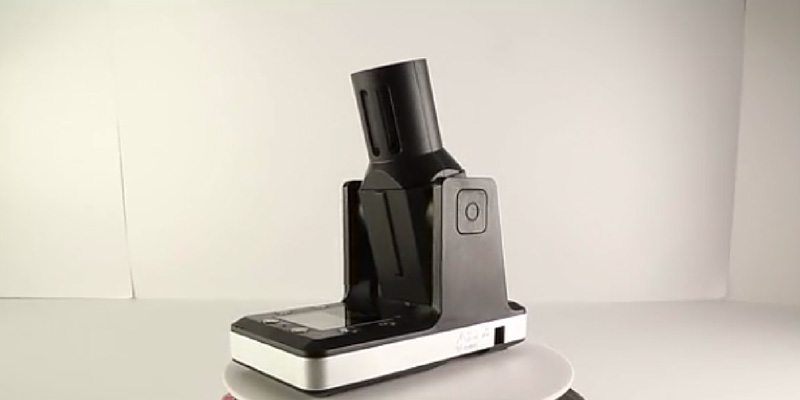 The Battery Module comes with six different light levels which will give you the power to control the light output depending on your requirements. They range from 100%  50%  25% 12.5 %, slow flash and a high speed self-defense strobe. The Charger Base Station, on the other hand, comes with an LCD display which will notify you about the charging level of the battery, its temperature and the number of times it has been charged so that you can easily track performance. At times of power failure, the Base Station will light up the Emergency Light Array that will make it super easy for you to locate your flashlight in the dark. 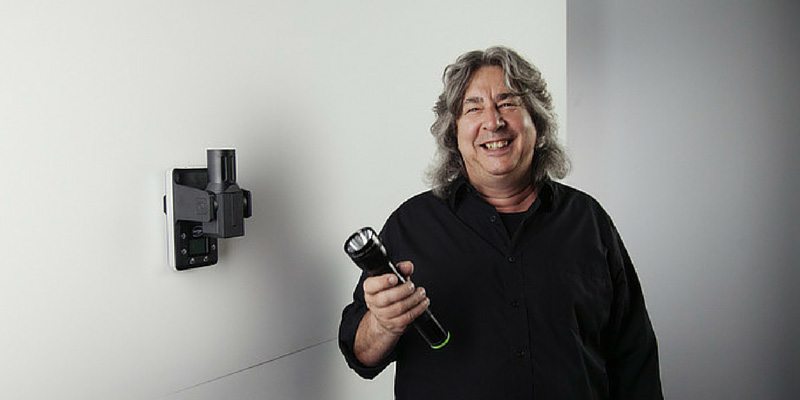 Other features include a newly designed Tail Cap which has been made compatible with the wireless charging base. It can fit on your Maglite® with the same precision and ease as the original tail. The CREED LED has been designed to make your flashlight brighter than ever by operating with a real 180 lumen. Traversing in the dark was not this easy before. 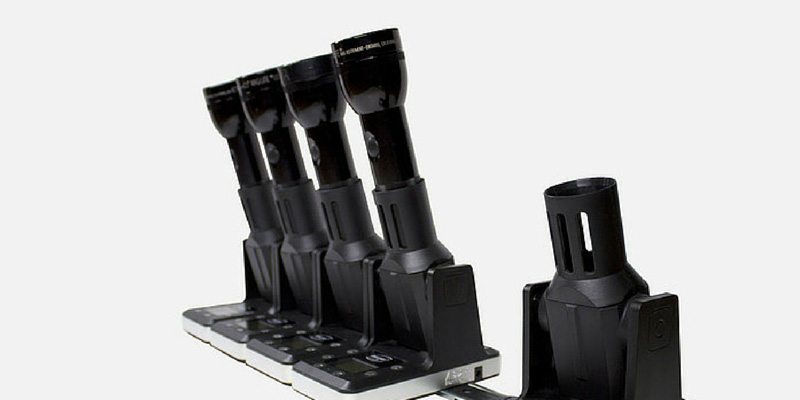 In case you want to use multiple charging stations, the Power DIN Rail can be of good use which can charge up to six Maglite’s® at once from one single power point. Sounds like the perfect kit for your D-Cell Maglite®, don’t you think? 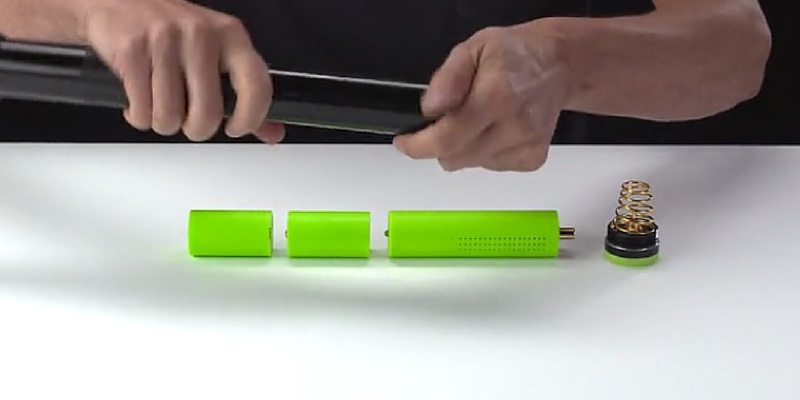 Launched on Kickstarter today, you can now pre-order your set of Retrofit Kit for just $160. If you thought those horrible battery-down experiences with your flashlight could never come to an end, think twice now. Happy Gadgeting!