Xiaomi Mi Note is a Flagship Phablet for a Budget Price 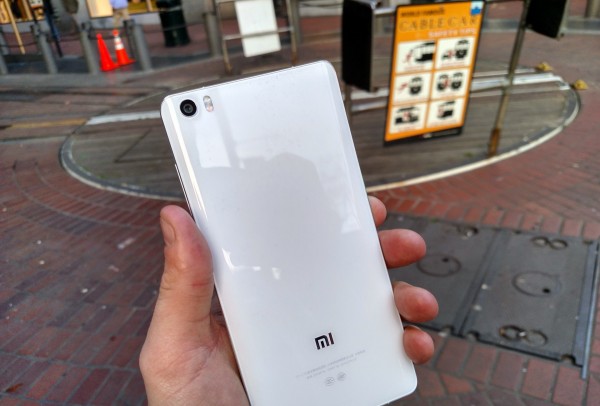 Xiaomi continues to wow me. They have quickly risen to become one of the biggest and best producers of smartphones in the world after only being established in 2010. Their business model has proven to be beneficial for both the company and the consumer as the consumer pays less for an equally great device. They also actively listen to consumer criticism and apply it to the next generation of devices and that is apparent in their most recent smartphone: the Mi Note. The specs are nothing we haven’t seen before but the way Xiaomi packages and delivers it makes all the difference for only $370. Compared to the similarly spec’d offerings from Samsung, there’s no reason not to buy this phone. 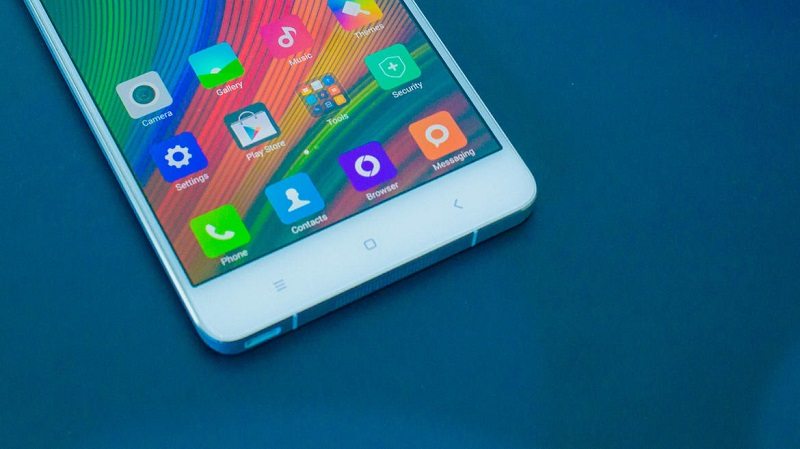 The Mi Note is not the most revolutionary looking device ever. In fact, it’s one of the safer design forms in recent memory but that’s not so bad. It’s comfortably beautiful without being flashy whereas the previous phone, the Mi4, was so similar to the iPhone that Xiaomi was subsequently called a copycat. Xiaomi took this into account and made enough change to their design choices so that they will never be called a copycat again. The Mi Note sports a tapered metal band on the sides as well as a slight curve to the glass back to make it easier to hold. Sure, it’s still a rectangle but what smartphone besides the BlackBerry Passport isn’t?

As for the display, it’s not one of the QHD screens but it’s almost that good. It’s a FHD display with 386 ppi so it’s really sharp, especially for a screen of its size. Oh yeah, the Mi Note has a 5.7 inch screen so it’s pretty large. Coupled with the design choices mentioned above, it seems to be easy to handle without too many hand gymnastics needed. 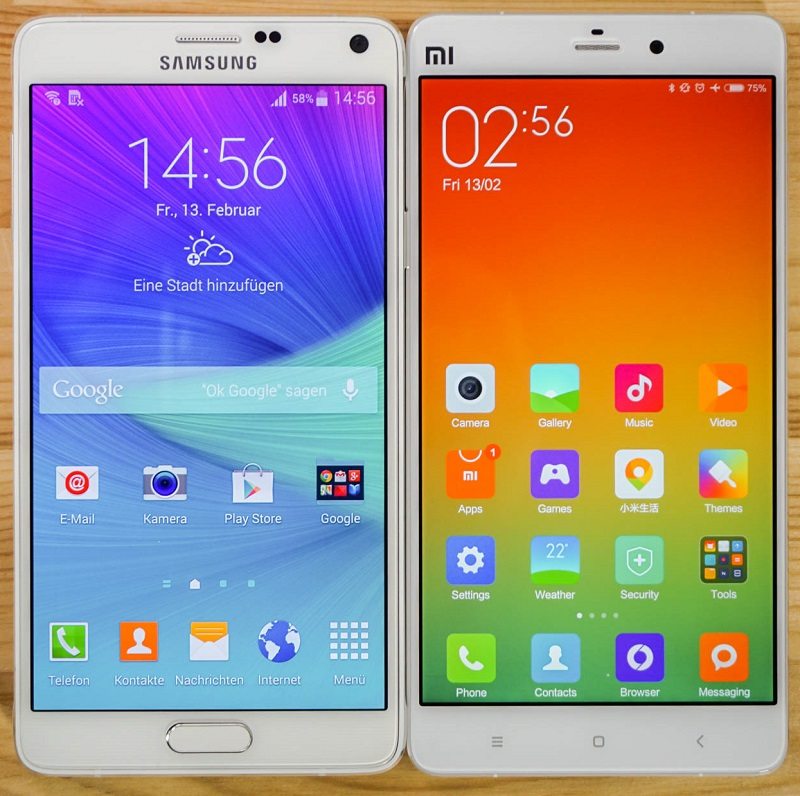 For the price and seeing all the expensive design choices, you might think the specs would be less than stellar for the price. However, the Mi Note is actually just as powerful as recent smartphones when it comes to processor and it even has more RAM than many smartphones. The camera is also quite good at 13MP and has optical image stabilization for those extra shaky moments.

Xiaomi also puts out weekly software updates so your Mi Note will always be receiving new functionality or improvements, unlike my phone which hasn’t seen an update in about a month. For fantastic build quality, superb specs, and wonderful OEM support, you can’t do better than Xiaomi and if you want a phablet, the Mi Note is the absolute best choice. Unfortunately, unless you live in China, you probably won’t be able to buy one. Such a shame, let’s hope something changes soon!