What Should You Do While Relaunching a Kickstarter Campaign

Nearly 185K projects had been unsuccessful on Kickstarter last year. Considering the massive number of projects that are being released now and then, it’s not easy to stand out from the crowd. To think of making your mark in such a competitive industry is difficult. And the fear of failure can be terrifying too. But you can’t let those number of hours and hard work go in vain just because you failed to reach your fundraising goal the first time. There’s always a second chance and like we know, the “REAL FAILURE IS WHEN YOU STOP TRYING.” I was pretty amazed to read the story of Rudi Beijnen the other day which was not only inspirational but also a great feedback for every crowdfunding project creator. He showed how you could learn from your failed Kickstarter project and relaunch a better one within a month.

Gadget Flow Will Help you Increase the Exposure of your Campaign!

Having read that story and the one from the Hive Jump team, I thought of heading for a special post on tips and tricks that can help you relaunch your campaign! Like Henry Ford said, “Failure is the opportunity to begin again more intelligently.” 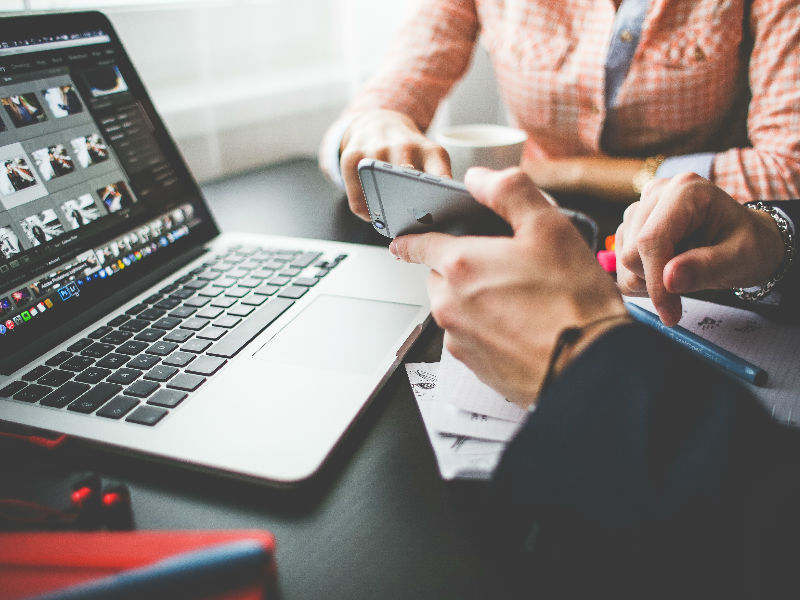 Analyze Your Mistakes in Detail

This is of primary importance for any failed Kickstarter campaign. Before you relaunch, you need to sit back and analyze every metric to track your progress. If you’ve used special analytics, go through them and check your traffic, where they came from, how many backers you got per day, which social media channels worked for you and more. Jot down every detail and mark the positives so that you can use them more when you relaunch.

Talk To Your Backers For Feedback

Don’t take the backers for your failed campaign lightly. They are your source of major feedback and possibly your first backers for the relaunch. Talk to each one of them individually and consider their feedback with importance.

Update Your Funding Goal If Required

Don’t keep your funding goal too high if possible. Try to keep it at a standard level and the reward tiers affordable for the general audience. Asking for a high pledge can be risky for a product which is yet not released.

Don’t Stretch Your Campaign Timeline For Too Long

Stats say that the most successful Kickstarter campaign is within the 30-day timeline. I am not saying you need to stick to that timeline, but it’s not wise to stretch it too long and keep your backers waiting for a longer span of time.

If you’re a campaign creator, it’s wise to back at least 10-15 other campaigns for feedback. By backing other projects, you will not only gain credibility but can also take valuable feedback from those in the same field through a one-on-one conversation.

Before you relaunch your campaign, it’s very important to prepare your list of media contacts. You need to chalk a proper timeline for this and prepare a handy list of contacts you need to reach beforehand. Throw them convincing personal emails with a proper press release that speaks about your project thoroughly.

Get the Word Out on Social Media

Prepare a pre-launch social media marketing plan and get the word out on your most popular social media channels. Let people know that you’re coming back with better features and why they should you back for your project this time.

Giveaway Before the Relaunch

If you have the product ready and a minimum budget in hand, go for a giveaway just before your relaunch is planned. This will generate more buzz and give you those initial backers to reach the first 50% of your goal. Once that is done, you’ll be under the “Popular” category of Kickstarter which will obviously bring you more visitors as compared to a general listing.

The failed campaign page is important to stay in touch with your existing backers. Put up a video or a one-liner on the relaunch and make the most of those redirected viewers.

You can always go ahead and pitch your project or comment on other threads to generate more buzz about your project on KickstarterForum. You never know you might get some valuable contacts from those constant pitching activities.

Use Gadget Flow and Get More Backers for Your Crowdfunding Campaign.

Relaunching is not an easy task. But sitting back and mourning your failure is even worse. So why wait for another “Eureka” idea to crack your mind when you can already work on your current Kickstarter campaign and make it better. Do you agree with the concept of relaunching? Have you tried it personally?