Branto Combines 360º Videocalling with Home Security and Other Smart Features 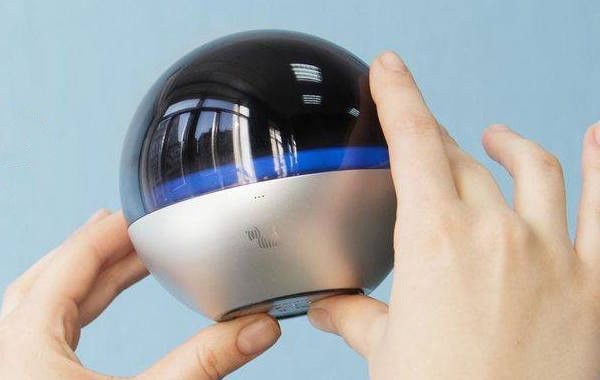 As smart devices slowly replace the traditional appliances in our homes, we are increasingly reliant on wireless connections and streamed content. Some of the hardware is highly specialized; but in many cases, a single, well-equipped device could fulfill multiple roles, if only it were programmed to do so. The team behind Branto believes in this idea, and their sleekly designed hub incorporates video-calling, home security, audio playback, and smart-home control.

It is impossible to categorize a device with such a wide-ranging remit. However, by far the most impressive feature that Branto has to offer is the ability to capture video through 360 degrees. While those in the room with the device only receive audio, the caller gets a real sense of virtual presence. When using a phone, tablet, or virtual reality headset, you can look around the room via the Branto app. 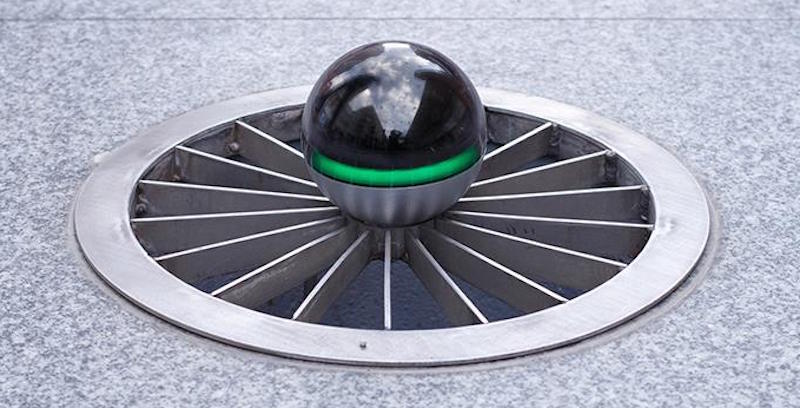 This not only provides an excellent video-calling experience, but also allows you to keep watch around your home from afar. The hub has night vision and motion detection, and it will send you a notification whenever it has reason to be suspicious. In addition to visual cues, the hub can receive updates from small Branto Bit sensors, which can be stuck to doors and windows to detect their being opened or knocked. 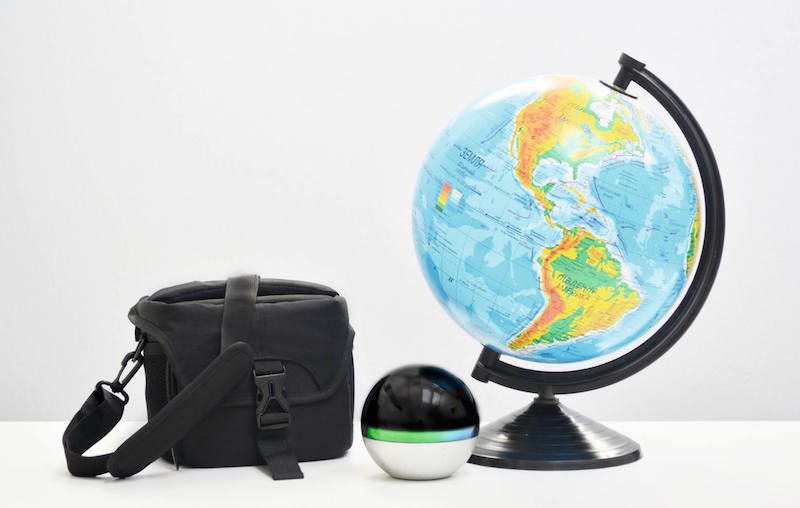 Away from video and security, the hub is capable of controlling a number of popular smart appliances via infrared, Wi-Fi and Bluetooth, and you can use it to stream audio from services such as Beats, Soundcloud and Findaway. Up to four hubs can be linked together and controlled from one app, meaning you can have a network throughout your home.

The Branto hub is currently available for pre-order at $299, with Branto Bit sensors priced at $19 each. After a successful IndieGoGo crowdfunding campaign, the first units shipped at the end of 2015, so we can expect Branto to hit the shops later this year.