The Ario Floor Lamp Regulates Your Circadian Rhythm with Light 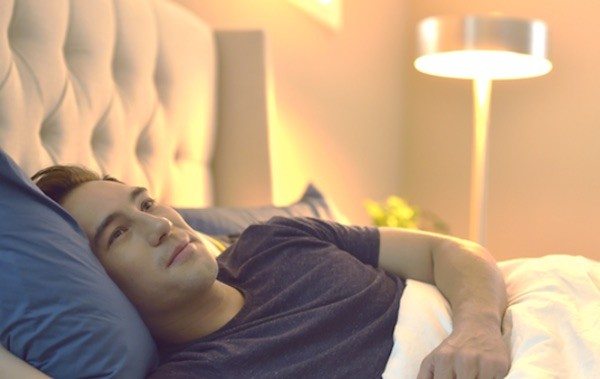 We think of light as a passive commodity provided by the sun, or produced in our homes in order to enjoy the evening. But light is the timepiece of the body. Whereas the gentle, warm light of sunset is conducive to sleep, the blue light of morning makes it difficult to switch off. Likewise, the dazzling nature of most LED lights can interfere with sleep. A new free-standing lamp named Ario is trying to address this problem by automatically adjusting the “temperature” and intensity of the light it produces, in order to match your routine.

The lamp itself is imposing, standing five feet tall, with a distinctly industrial undercurrent to the otherwise sleek metallic styling. But then, Ario needs to be big — it is designed to provide all the ambient lighting for the room in which it is situated. You can set it up with a regular light switch for basic control, but the clever stuff happens when it connects to Wi-Fi. Through an app, you can program Ario with your daily routine, including your morning alarm and intended bedtime. The lamp uses this information to brighten the start of your day, and to make evenings warm and fuzzy. 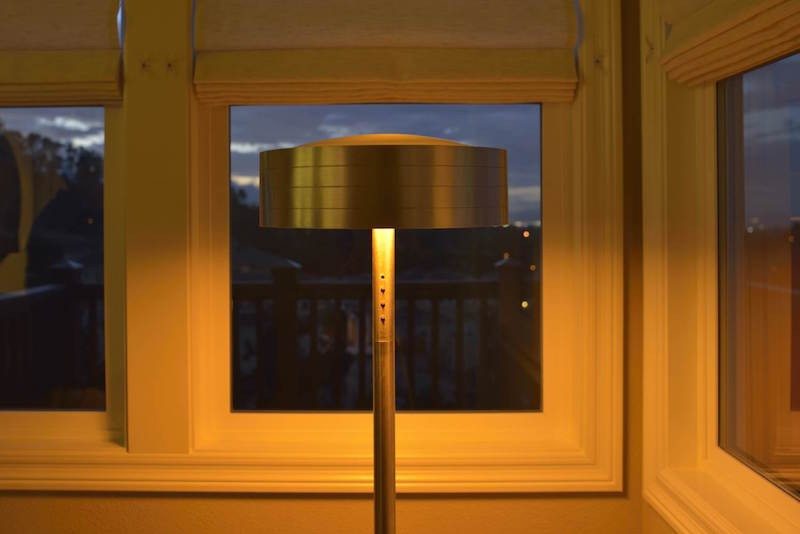 This might sound like snake-oil science, but it was long ago proven that the blue light of morning sends a rush of cortisol — the hormone associated with waking up — through the brain. Equally, sleep-inducing melatonin is released in natural evening light. In order to trigger these reactions, Ario learns your habits and has an internal battery-powered clock to ensure that it always keeps time. The light is produced by an array of energy-efficient LEDs, which kick out 2400 lumens, and are designed to last for over 20 years. 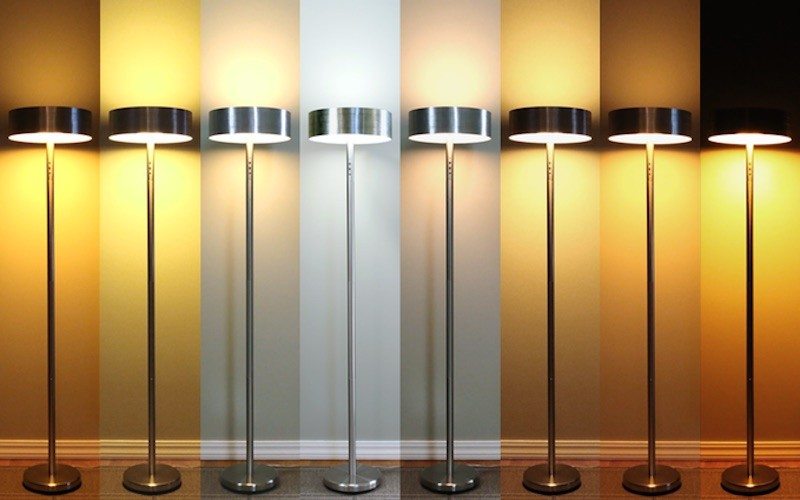 Having surpassed the production funding target on day one of its Kickstarter campaign, Ario is available for backers to pre-order at $249. The eventual retail price will be around $299. Given the need to control light throughout the home in order to benefit fully from Ario’s effects, buyers will really need to buy several lamps, which seems unlikely at the current price. That said, any technology that enables better sleep clearly has a future.