Fitbit Blaze is the Next Level of Fitness Trackers 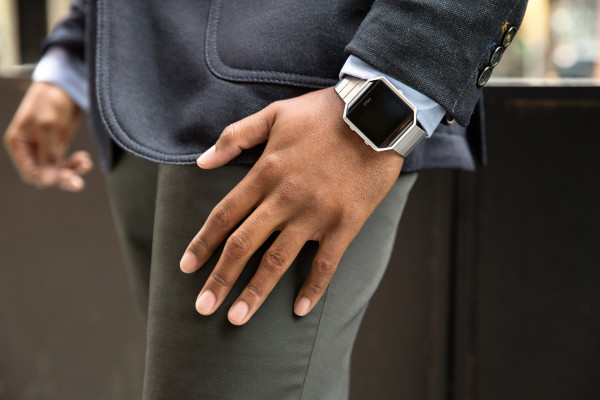 So wrist worn devices seem to be in one of two categories: smartwatch or fitness tracker. A few of them try to bridge the gap with mixed results; you get good smartwatches with average fitness tracking and good fitness trackers with minimal smartwatch functionality. Fitbit is giving it another shot with a new product called the Fitbit Blaze with one of the first attempts made by a fitness tracking company to make a proper smartwatch. Do they succeed? Let’s find out! 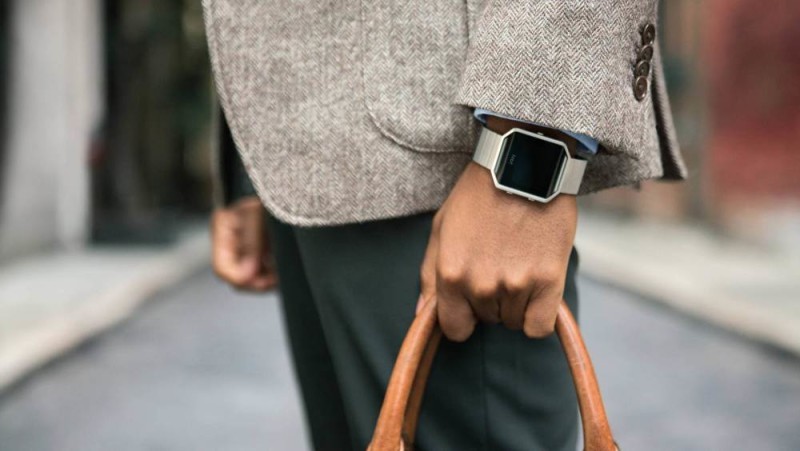 The Fitbit Blaze marks a significant departure from the previous products which were just simple rubber and plastic. The end result were some functional over form designs which didn’t exactly impress but got the job done. The Blaze instead looks like a proper wristwatch you could wear to a business meeting and not look like a chump.

There are a few options you can add to the Blaze for some personalization and professionalism. There are a few different colored rubber watch bands so you could keep the Blaze looking a bit more rugged and outdoorsy. Or, for the business man, you can get a proper metal frame with some leather bands so you can wear it with a suit and a leather briefcase. Certainly a first among fitness trackers so you can see Fitbit trying to make the Blaze a smartwatch as well. It also follows a common theme among Fitbit devices in being a standalone pop out tracker. At any point, you can pop out the heart of the Blaze and put into a new case. It’s a nice touch if your tastes change relatively quickly. 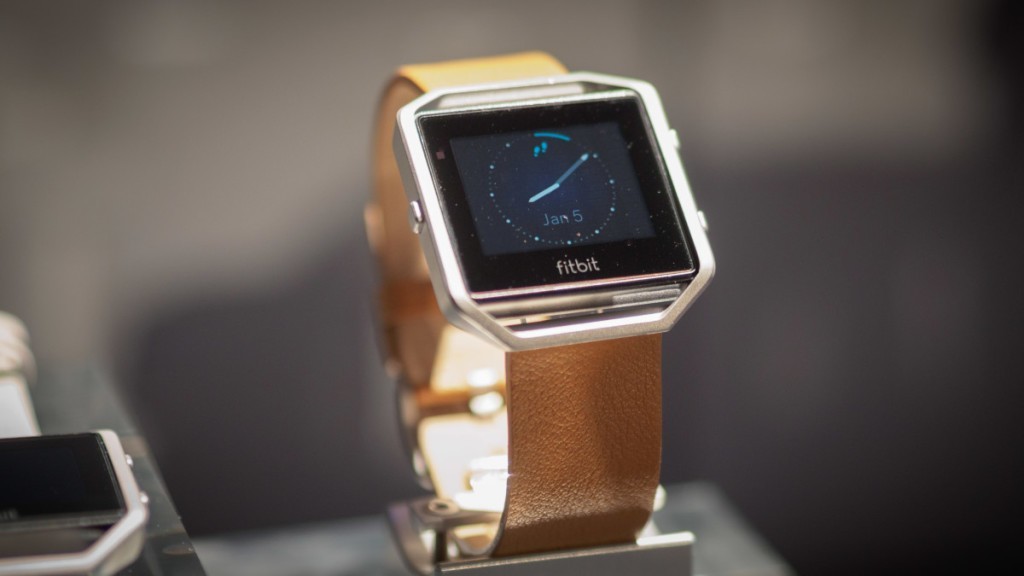 So the Blaze can definitely do fitness tracking, it is a Fitbit after all. So expect all the awesome fitness tracking they have perfected over the years. You can see the steps and heart rate and such on the screen along along with a customizable watch face. It’s a logical step forward for Fitbit, they really had exhausted their options for smaller fitness based wearables with all the different iterations.

The Blaze also adds basic notifications and music controls but don’t expect the full feature set of Android Wear. It’s a simple smartwatch and an advanced fitness tracker. So for $199, you get the evolution of the fitness tracker. It blends the line between fitness tracking and smartwatch with a bit of personality thrown it. Could it be your last smartwatch?