StepSkooter will help you get to work and get fitter

While electric scooters are great fun and practical, they won’t help you burn calories. In contrast, the StepSkooter makes your legs work for every mile, meaning you get fitter. 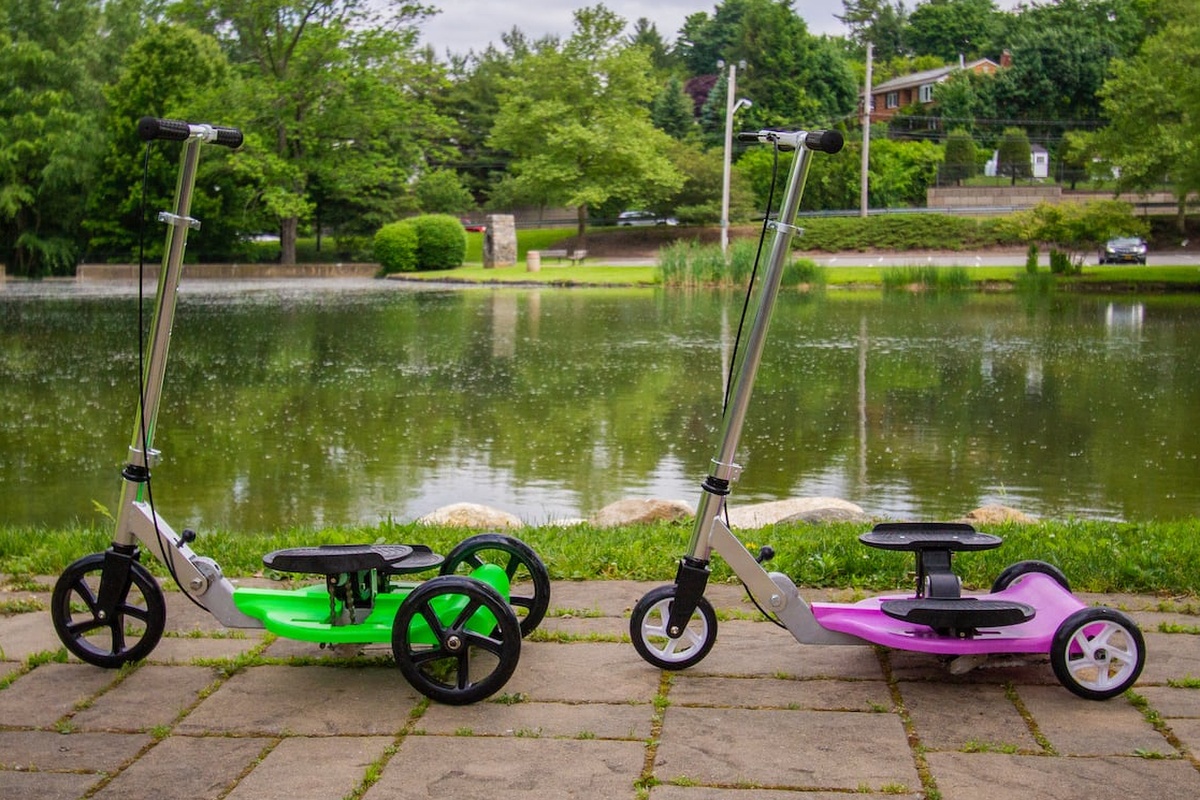 Over the past twenty years or so, obesity has become a real problem in many countries around the world. In part, this epidemic was caused by the introduction of unhealthy foods and sugary drinks. However, lack of exercise must also take some responsibility. Faced with the choice between driving around the block and getting there under your own steam, most people will choose the former.

StepSkooter wants to help us redress the balance. This unique vehicle is a hybrid, halfway between a kick scooter and an exercise stepper. It is designed to help you get fitter while you go somewhere.

How does a scooter stepper hybrid work?

On a regular kick scooter, one leg acts as an anchor point on the foot plate, while the other delivers propulsion. In contrast, a scooter stepper hybrid works more like a bicycle.

After an initial push, you place both feet on the stepper plates and start pumping the legs. The StepSkooter turns this effort into forward momentum, allowing you to reach 10 mph on a good day. 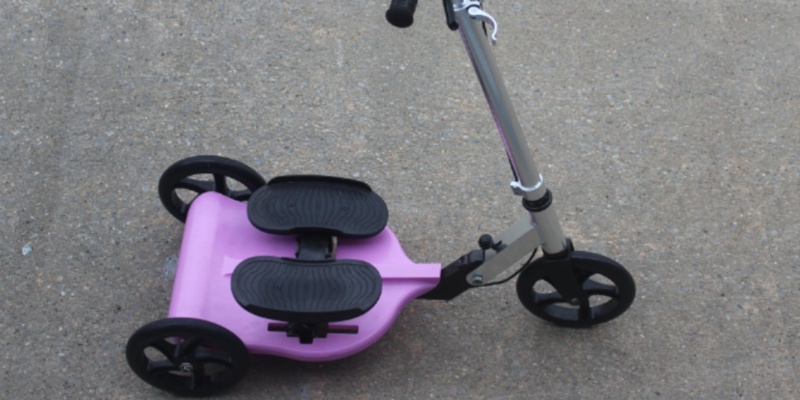 StepSkooter makes you pump those legs

Of course, the stepping action also gives your legs an almighty workout. But unlike using steppers in the gym, you won’t notice that you’re working hard as you zoom around the city streets.

[tweet_box]StepSkooter makes your legs work for every mile, meaning you get fitter[/tweet_box]

Made for all ages

Obesity blights the lives of both young and old. For this reason, the folks behind StepSkooter have designed their product to be used by all ages.

Along with the adult version, there is a smaller version of StepSkooter for kids. Children as young as four can enjoy the ride while getting fitter. The scooter’s three-wheeled design is very stable, and the built-in brake lets the rider stop in a second.

Both versions of the scooter also have interchangeable wheels. By switching to wheels with a smaller or larger diameter, you can control the top speed of the scooter. 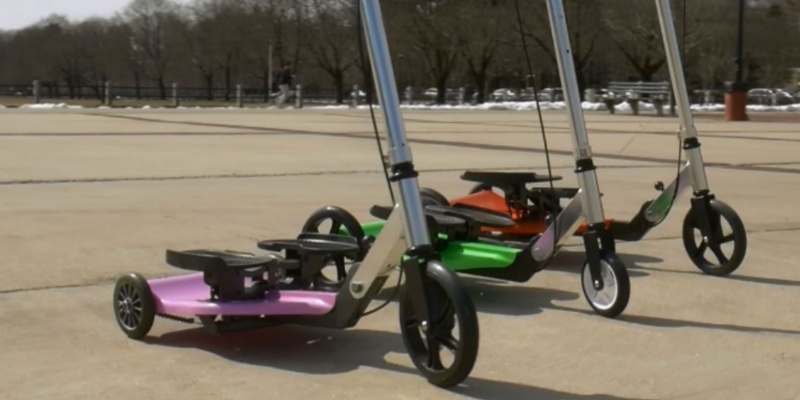 You can even take your StepSkooter inside and use it as a stationary exercise stepper. The conversion takes just a couple of minutes, and the scooter takes up very little room.

“Intended for kids and adults alike, StepSkooter is a combination of a regular kick scooter and an exercise stepper that can be used indoors and outdoors. In a step-pedal motion, StepSkooter delivers fun everywhere: neighborhood sidewalks, parks and even your own living room.” — Adelino Pastilha on Kickstarter 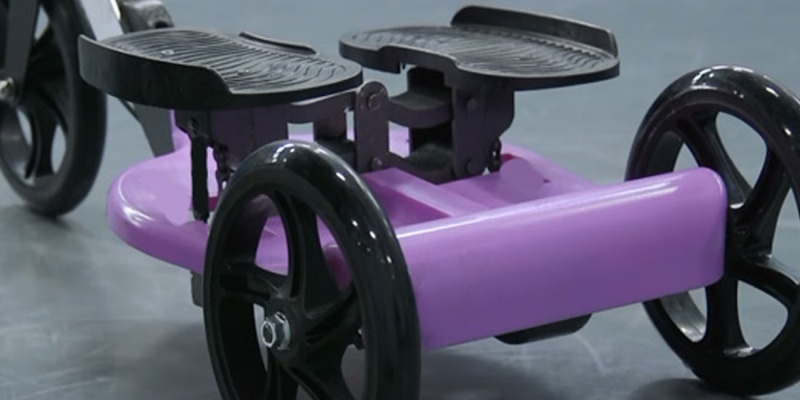 StepSkooter is sturdy enough for kids and adults

Most of us need to get more exercise, and StepSkooter makes it fun. What’s more, parents and kids can enjoy stepping together.

If you’re considering using StepSkooter for commuting, think carefully about your journey. This thing requires the effort of a bike, but it travels at the speed of a scooter.

– Kickstarter: Until May 18th