Glance Smart Clock Syncs With Your Phone And Amazon Echo 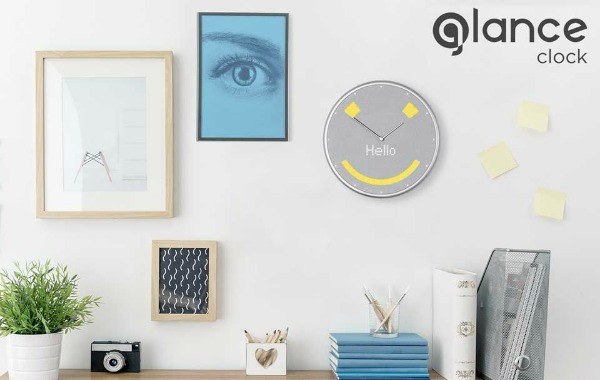 In a few short years, the life-changing phenomenon that is the smartphone has spread its intelligence to just about every piece of technology that makes sense, and some that don’t. The smart TV and smart watch were the first new players to enter the internet of things (IoT), and now the smart clock is making its debut.

The Glance smart clock isn’t available yet, but it’s earned quite the following on product-launch site Indiegogo, where it promises supporters it’ll deliver the information they need, whether it’s about their quality of sleep, fitness accomplishments or the arrival of a ridesharing service. It will likely cost more in the future, but buying in early will score you a Glance for less than $100.

At first glance (no pun intended), the piece resembles a standard analog wall clock. The design is clean and functional, and it wouldn’t look out of place simply telling time in any modern living space or office — but then it wouldn’t be a smart clock.

Not Your Average Timepiece

The Glance acquires its smarts from a face made up of hundreds of LEDs, with full-color diodes around the edge of the clock that display patterns, and additional units at its center arranged to display scrolling text. Notifications can involve one or both sets of lights to offer a variety of distinct callouts that keep you informed without glancing at your phone every 5 minutes.

In fact, that’s probably the gadget’s best trick — it allows you to enjoy time away from your phone without risking the chance of missing important info. If you’re someone who works at home and modern is your style, it would be very appropriate in a home workspace. Battery life might not be as good as a typical wall clock, but at 3 to 6 months, it’s not a deterrent.

You can sync Glance with your Amazon Echo to create a voice-activated system through which you can arrange appointments and access data from your apps. The addition of the speaker technology is a clear advantage compared to the out-of-the-box experience, since it removes the need to manage Glance using your phone.

The Glance will track your sleep if you have the required wearable technology to go with it (a Fitbit or other fitness tracker) and give you a full color readout of your transition between sleep states — a benefit if you mount the unit in your sleeping space. The clock’s creators offer a discounted 2-pack on Indiegogo.

[tweet_box] A wall clock that tracks your sleep and lets you know when your Uber is here? Yes. [/tweet_box]

The Glance shows real potential for use with the home of the future, but there are aspects of its design that make you question whether it’s the network-aware gizmo the world needs next.

For example, the clock’s ridesharing alarm feature will play a sound to warn you shortly before your driver arrives, but you can’t order a ride without a smartphone unless you sync it with an Echo.

This example plays out for a number of Glance’s features. You already own a compact, portable smartphone that does essentially the same thing, sans flashing lights — and that fact could make the Glance a hard sell.

However, there are folks out there who might really appreciate this technology. It offers a level of integration that you can’t get with a typical wall clock, and the Glance removes the necessity of looking down at your phone all the time.

If you have access to an Amazon Echo and make use of the many voice-enabled apps, the Glance is a cool addition to your pad. 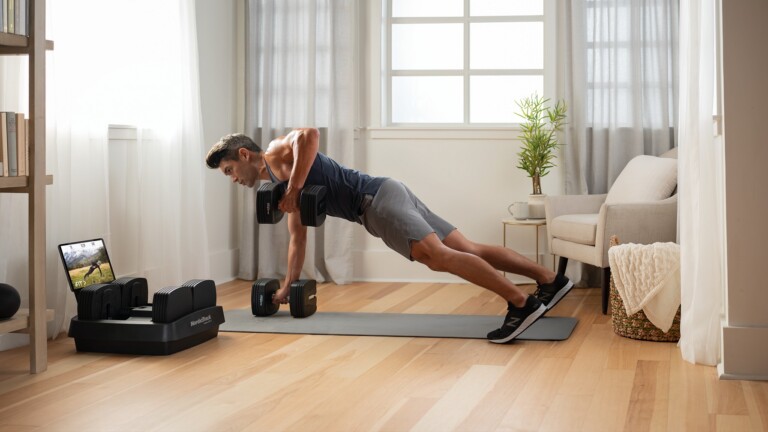 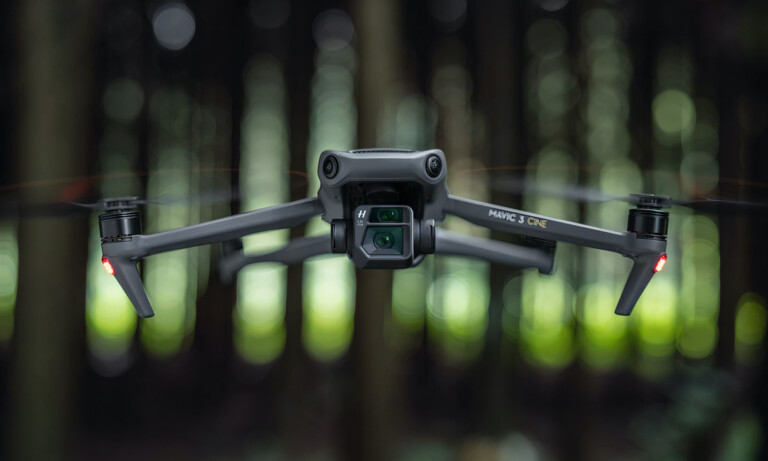 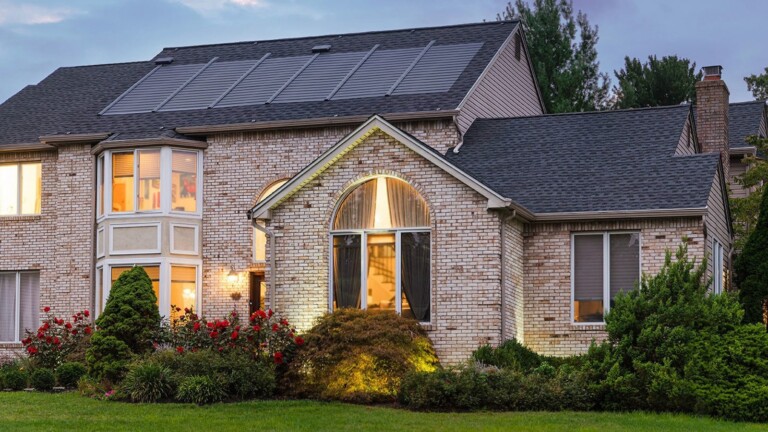