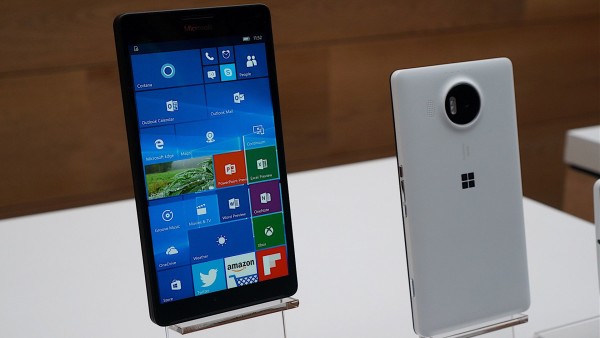 So it’s been awhile since you’ve seen a brand new flagship smartphone from Microsoft. It’s been about 2 years since you’ve seen one and had the Nokia name attached to it. Even worse, it was running Windows Phone 8. The Nokia Lumia Icon was an interesting phone but hampered severely by the software. Thankfully, Microsoft decided to distance itself from Windows 8 so hard that they skipped the number 9 and went right to 10. Now, we have the Microsoft Lumia 950 running Windows 10. How does it improve the shortcomings of Windows 8 and how does it stack up to the rest of the smartphone market? 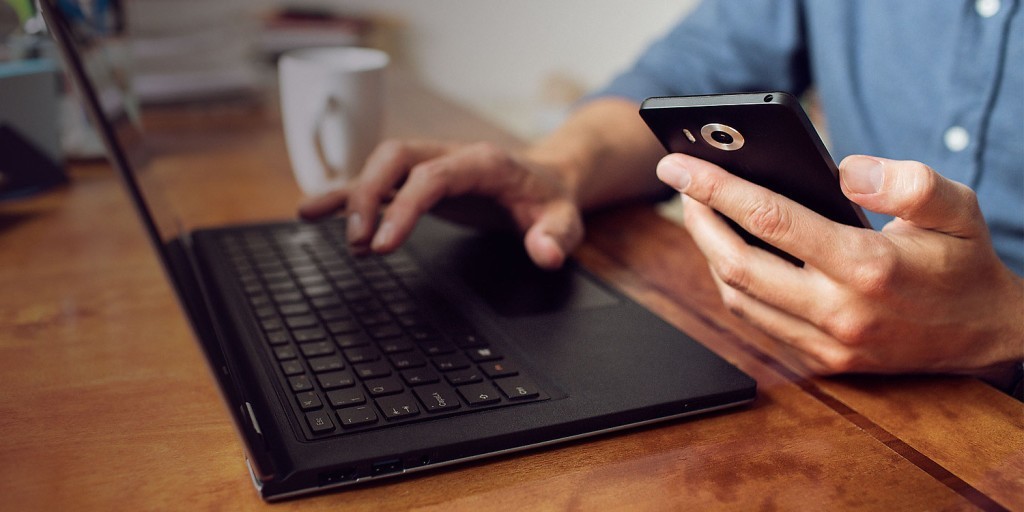 Microsoft has a history of interestingly designed phones; they all seemed to have their own design quirks which made them unique. The Lumia 950 is shockingly subdued. It only comes it white and black, unlike previous phones coming in colors like a vibrant yellow and green. There’s a clear focus on software as the standout feature.

I don’t want to bash on the Lumia 950 because I believe the software really is quite good but don’t expect the quality of the Nexus 6P here even though the prices are the same price but the plastic, boring design will surely put off some buyers. People look at their smartphones so much that at some point, the build quality and design have to be considered. Let’s dive into the software to see if I can convince that the Lumia 950 is actually a great phone. 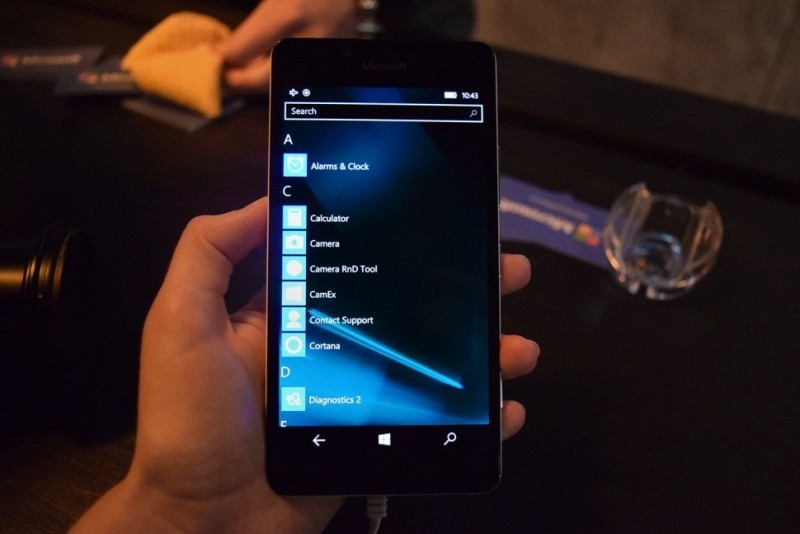 As with most Lumia phones, the Lumia 950 has a pretty good camera. Unlike certain Lumia phones of the past, the Lumia 950 doesn’t take as amazing photos. However, it’s pretty decent and it’ll take good enough pictures for most people. As far as battery and power, they’re par for the course for a top end smartphone which is good to hear. You definitely won’t be disappointed.

Windows 10 is a great improvement over Windows 8 but it still keeps what I liked about Windows 8. The Live Tiles are still here and provide the same awesome updating animation. I wish I could have this on Android without needing to add a separate widget. Cortana is also included on the Lumia 950 and is a great personal assistant; a great combination of Google Now and Siri. The big feature of Windows 10 is Continuum. If you buy the $99 dock, you can use your phone to run Windows 10 on a monitor just like you would with a proper computer. So maybe you can use the Lumia 950 to replace a laptop and function as your newest smartphone.