Are robots taking over the world?

With plenty of movies reinforcing the idea, the fear of robots taking over is becoming all too real. After CES 2018 and tons of recent demos, robots are looking and acting more and more like humans. What does this mean for the future of humankind? 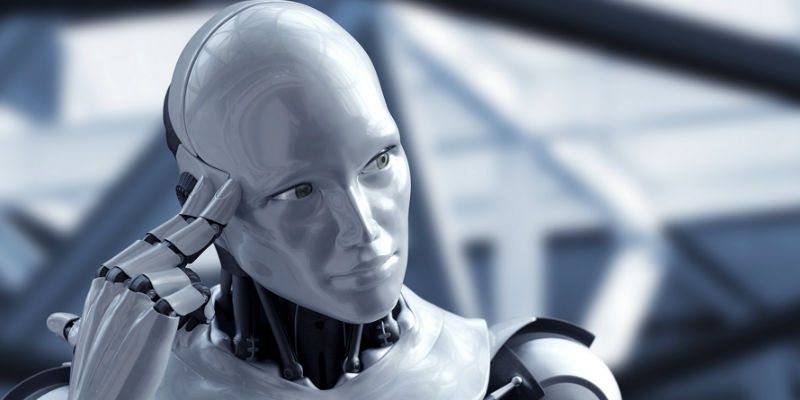 Even with movies like Bi-Centennial Man and iRobot, we never image such technology is possible. In fact, we tend to think it’s always futuristic and not in our lifetime. However, in reality, the pace at which robotics is growing is impressive. Whether it’s Sophia walking across the stage or a robot literally unlocking your front door by itself, the world of robots has taken a creepy turn. It’s a bit terrifying to come across books and articles of robots which never turns out well for humans. Yes, robots can perform your everyday tasks, but is replacing manual labor worth it for the future of humankind?

The Robots that Blew Our Minds

It’s not that we don’t like robots. In reality, we love exploring artificial intelligence and all its capabilities. Our fear lies in the world we are headed. Nevertheless, we’re still admiring these tech-infused bots that made headlines. 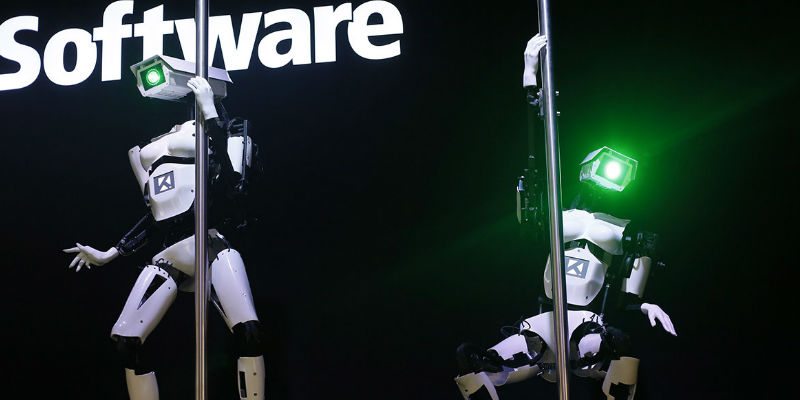 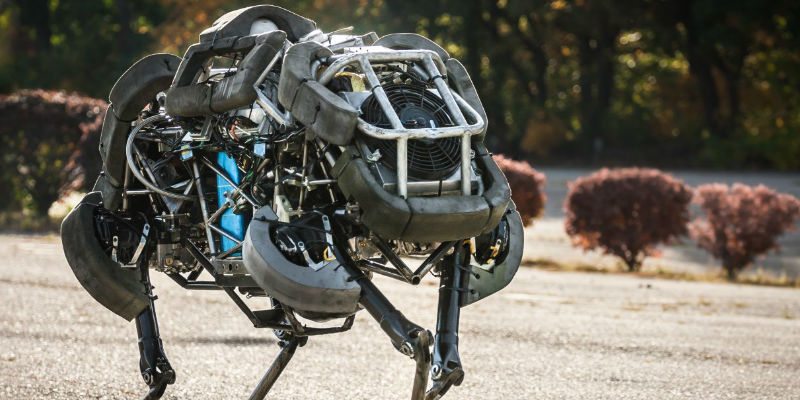 Are They Going to Take Away Our Jobs?

Yes and no. Robots are being explored in every industry you can imagine. Be it manufacturing or farming or even doing laundry, robots are everywhere. As a result, people who earn their daily living as a factory worker or farmer or even a housekeeper are now at risk of losing their job. If you think from the business perspective, these robots are actually profitable. They are never tired, nearly perfect, and always available for work. Plus, they could potentially work nonstop. So, hiring them in place of actual humans seems like the better business decision.

Going a step further, robots may be able to solve bigger problems in the future if artificial intelligence works like it’s supposed to.

Hoping for the Best

While all of that seems disheartening in terms of losing jobs, we still think there’s hope. Even if robots take over in these areas, there are plenty of positions where we would still require a human. We thrive on interaction and compassion in many environments, such as healthcare. Plus, brands still need to have a personality which robots could never replicate. As with any innovation, those who lose their jobs will be the impetus for all new fields where robots cannot compete, no matter how hard they try. 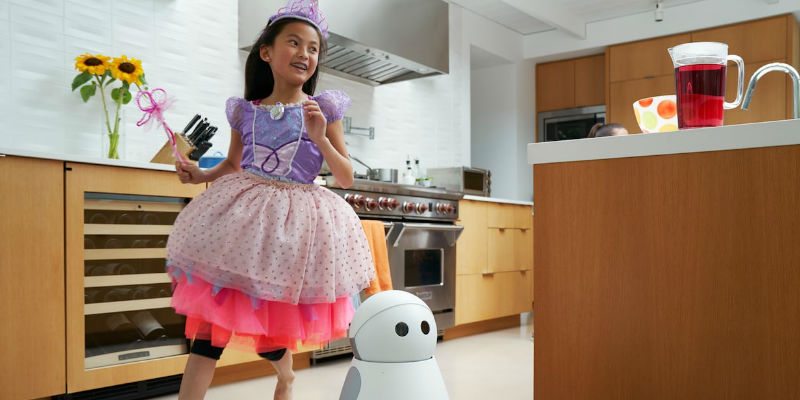 But, robot domination can only happen if we let them think for us. Having a robot monitor your home like Kuri or clean up the garden by itself is far from harmful. As soon as we let them make decisions by themselves, that’s where we foresee the risk.

However, we still think there’s a long way to go before we reach that point. As long as we keep making decisions for our robots, rather than the other way around, we’re in the safe zone. Right?