Tesla Powerwall – What It Is and How It Works 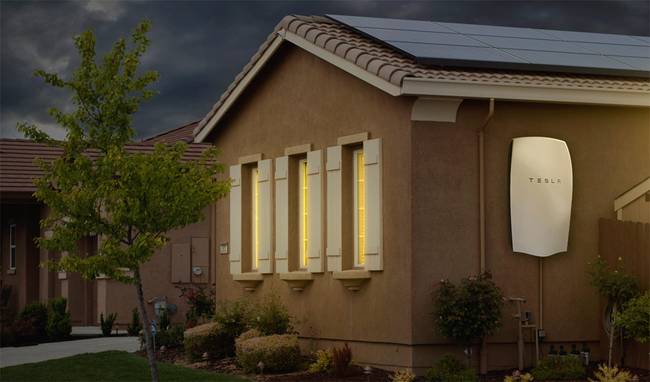 The name Tesla has long been associated with technology, innovation, and ingenuity. We’ve seen the Model S 70D, we’ve seen the Model S P85D. But now, Tesla is looking to improve your home way more than any little gadget. With the Powerwall, Tesla wants you to be in control of your energy consumption.

Unless you’ve been living under a sucks. As Musk notes, the Keeling curve shows the growth of CO2 concentration in our atmosphere and the future looks grim. We have to do something about this.

Powerwall is a home battery that gathers energy from solar panels and energy companies at off-peak times and is saved until you need it. In addition, it provides a back up battery supply to your home to give you peace of mind. Powerwall is completely automated so it’s easy to install and requires no maintenance. 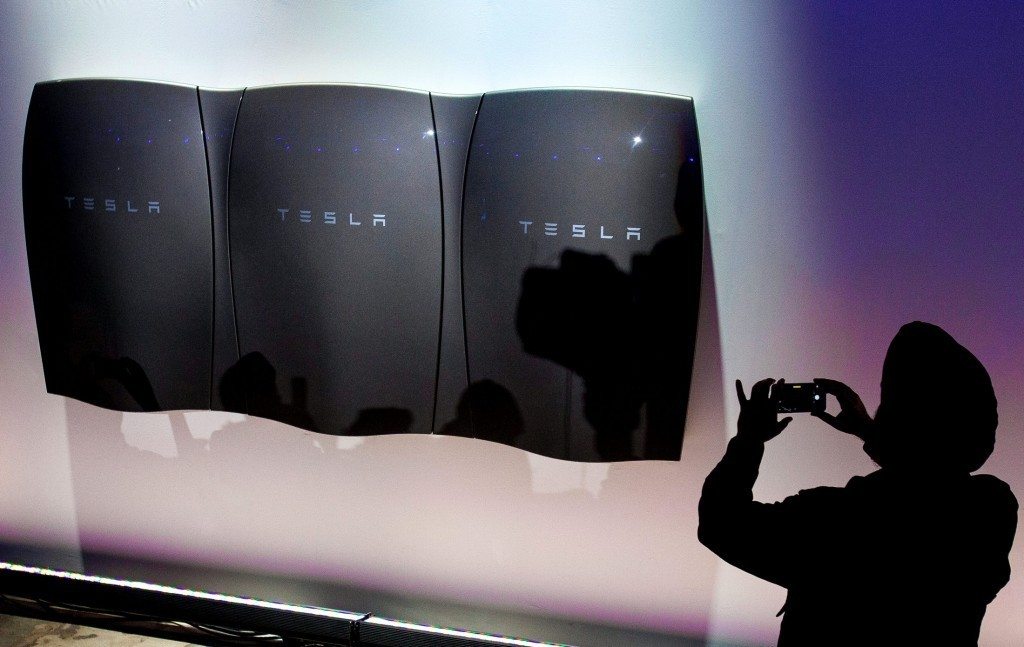 Tesla offer two models for Powerwall. The first is 7 kWh (kilowatt-hours) and is intended for daily use in your home. It’s made of nickel-manganese-cobalt and can cycle up to 5000 times. The other is 10 kWh and is designed for a weekly cycle and is also seen in the Tesla Model S. If you need more energy, you’re able to connect multiple batteries together. Each weighs 220 pounds (100 kg) and is 51.2” tall by 33.9” wide and only 7.1” deep.

To put it in perspective, Tesla gives real-world examples of how we use electricity. A flat screen TV, for instance, uses 0.1 kWh per hour while a refrigerator uses 4.8 kWh a day and a washing machine 2.3 kWh with each use.

Powerwall works a lot more simply than you’d imagine. Sunlight is converted to energy through solar panels. An inverter then converts direct current electricity into the alternating current used in your home. The Tesla Powerwall steps in by storing the excess electricity from the solar panels (or gathering electricity from the utility grid when the rates are low) until you’re ready to use it. Inside Powerwall is a rechargeable lithium-ion battery, a liquid thermal management system, a battery management system, and a DC-DC converter for controlling power flow. 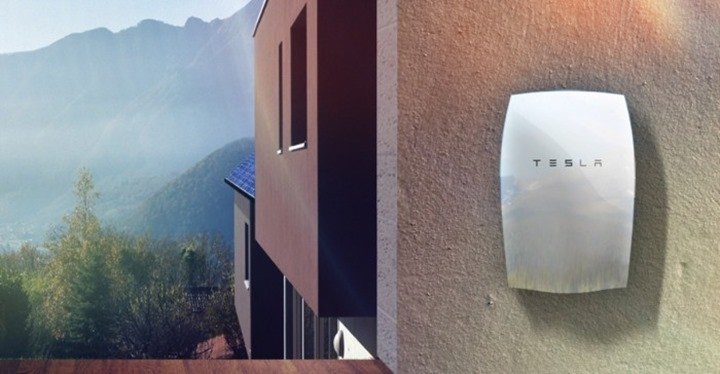 The idea of a home battery that is ready out of the box is groundbreaking. Although batteries for the home aren’t new on the scene (just look in any survivalist’s bunker), Tesla is revolutionizing not only how we use energy but also making us highly aware of how it works. However, some argue that Powerwall isn’t for everybody. Coming in at $3,000 for the 7 kWh model (and $3,500 for the 10 kWh), it will take about eight years to break even on your investment. Still, Powerwall is cheaper than the original pre-announcement estimations. Lowering the price will not only create wider adoption, it will create an industry and hopefully change the way we, on a global scale, store and pay for electricity. 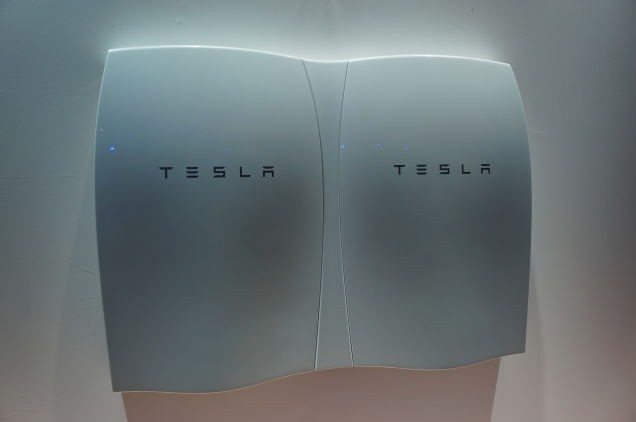 Amazingly, the Tesla Powerwall is sold out until mid-2016 – and the factory isn’t even finished yet. For now, you can reserve your own (available in white, charcoal, red, or blue) or add it to your Wishlist.

Ashley Timms is an editor at Gadget Flow where she gets to write about the most incredible products in the world. When she’s not writing, she’s producing fine art dog photography.
1
Join the Discussion
Latest Blog Posts