No More Traffic: This Jet Taxi Travels Over Water 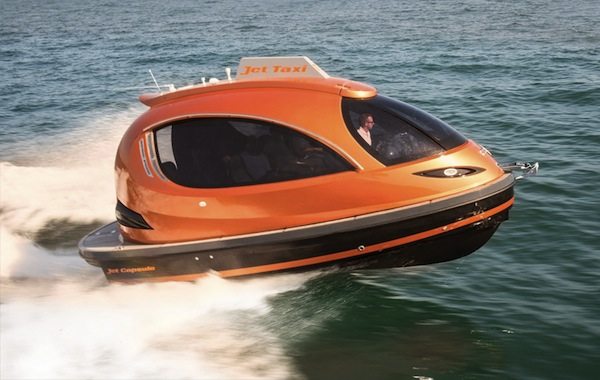 Traffic on the road can quickly ruin your day, making you late for work and other important commitments. So why not travel over water instead? Before you start packing your scuba gear in your suitcase, there’s a better way. With the Jet Capsule, you can reach your destination without hitting any traffic lights or other cars.

Because in the water, the Jet Capsule is the king of the road. 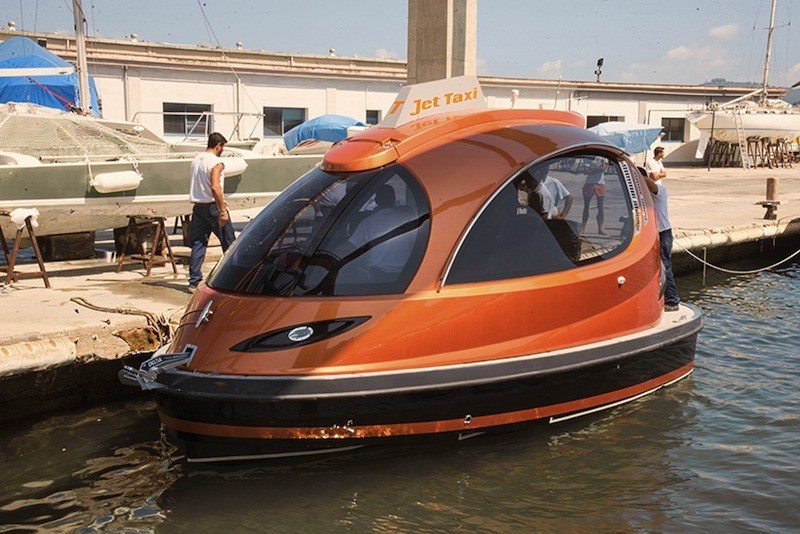 Chances are you’ve never seen a water-gliding taxi, simply because this is the first of its kind. Founded by Luca Solla and Pierpaolo Lazzarini, the creators aim to launch their impressive taxi capsule in major cities worldwide. Unlike any taxi you’ve ridden before, this one opens up from the rear and comes with strict temperature controls. This means passengers around Moscow won’t freeze before getting to their destination and vice versa for commuters based in Miami.

The outer design of the Jet Capsule is robust, vibrant and modern. The quality of the finish looks sleeker than most mid-range boats and jet skis. Based on the photo below, the interior has plenty of legroom, which is what you would expect from a luxury taxi. 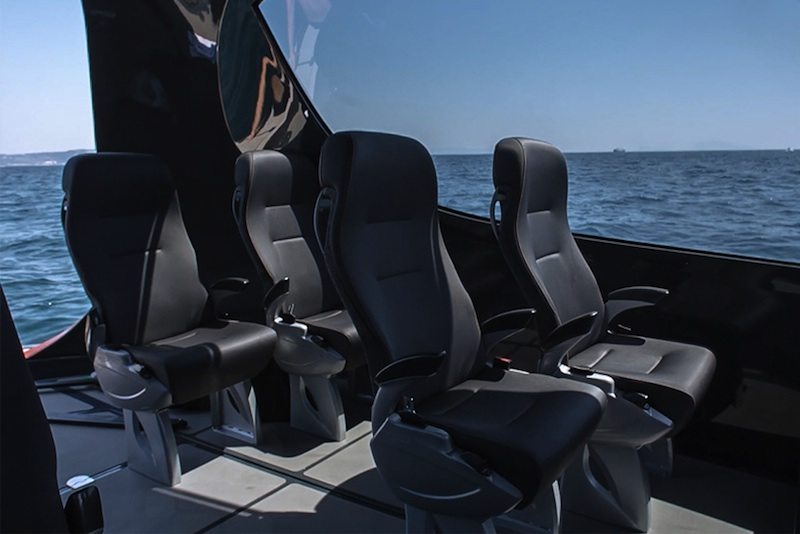 Below are the specs of the water beast that is the Jet Capsule:

For the Jet Capsule, taxi services are just the beginning. With strict modifications, the water vehicle can be turned into a sea ambulance. It can also serve as a transportation pod for diving trips. Once the company dominates the water taxi industry, which looks very open at the moment, we may see more customized versions appear in the future. 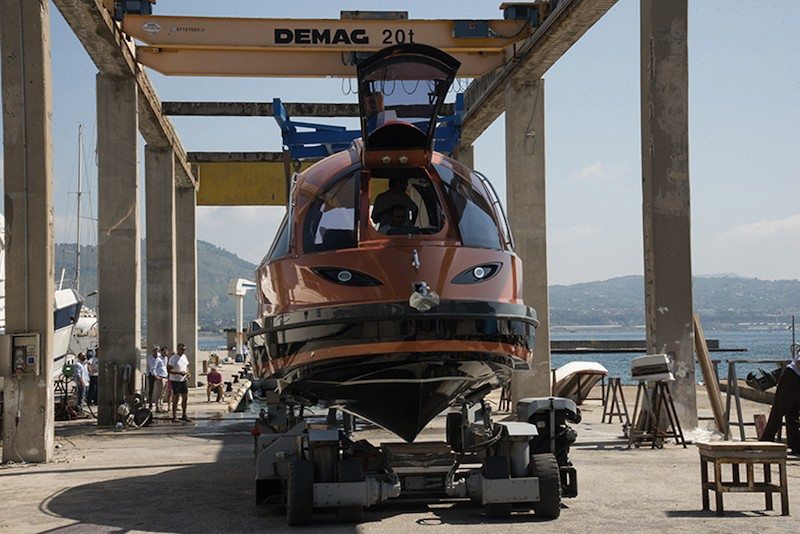 Due to the lack of Jet Capsules for personal or private use, this might be the only aspect of the taxi market Uber won’t be able to tap into- for now.