Work-from-home productivity is a concern, but tech makes it easier

Take a look at our guide to the tech that made working from home possible. From VPNs to productivity apps, these technologies simplify work outside the office. 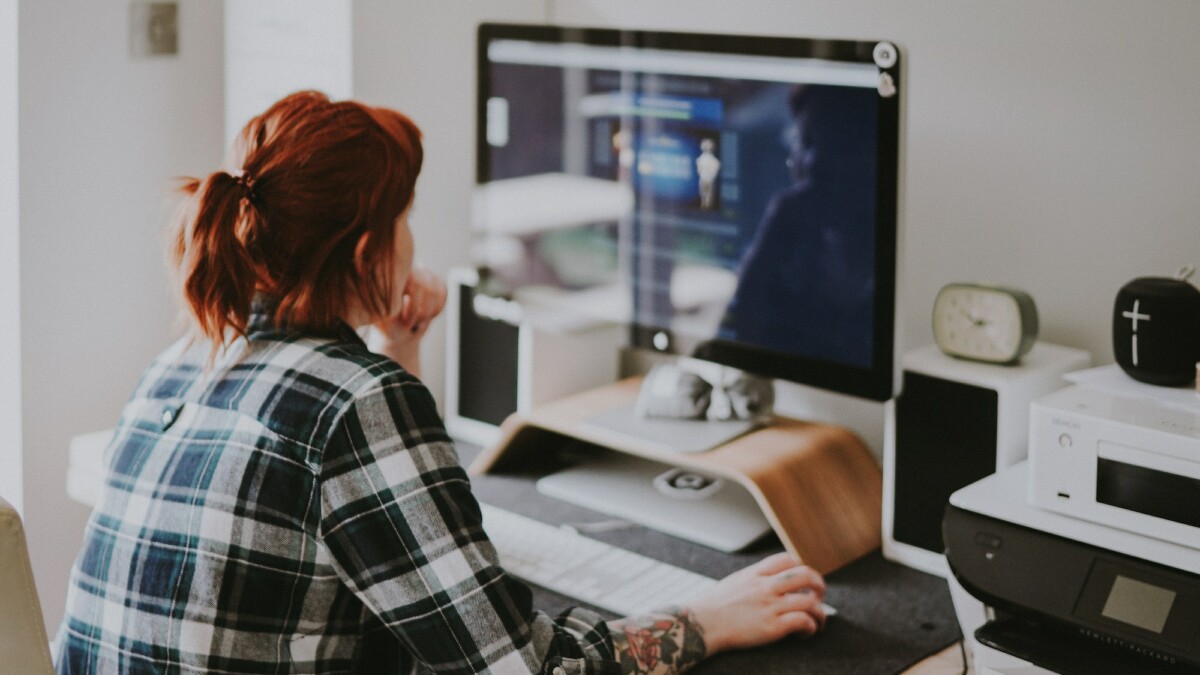 WFH is normal for many of us (Image Credit: Unsplash)

Technology is essential to running a business, but that’s become even more evident over the past few years. Due to global situations, many businesses had to adapt quickly to significant changes, and technology became the crutch that made it all, especially work-from-home productivity, easier.

Now that some world issues have subsided, we have adapted WFH technology to everyday life. And today, we’re breaking it down. Take a look at our guide to learn more about the tech that made work from home possible.

A problem that appeared during lockdowns was cybersecurity. People went home and used their personal computers, which were sometimes connected to unsecured public networks for the sake of work-from-home productivity.

Unfortunately, this increased the risk that hackers would reach business data. If that business had customers or even an e-commerce aspect, hackers could be within reach of customer data and bank details.

Luckily, there have been advancements in this area. Virtual Private Networks (VPNs), end-to-end encryption, and cloud security have all allowed for more secure laptop use at home. VPNs disguise your device, allowing you to access sites worldwide while blocking hackers.

Then, end-to-end encryption makes contactless payment devices secure and doesn’t allow hackers to intercept your transfer. Furthermore, cloud security is a third party that can store your data with more protective measures.

A big issue managers had with working from home was that they assumed productivity would decrease. It’s a natural worry. The kids are demanding, the television’s distracting, and the very idea of home evokes relaxation, not work-from-home productivity.

So it makes sense that many PC, Apple, and Android productivity apps hit the market aiming to keep productivity up. Spike, for instance, makes using Gmail easier with its Priority Inbox that transforms traditional email structures into a beautiful chat interface. In fact, productivity apps make the more arduous office tasks easier and help users manage tasks and monitor productivity.

Video calls are now a normal part of business

Another initial problem with working from home was forcing ourselves to do something we all hate: adapting to new technology quickly. Of course, video calls were nothing new, though they had previously been relegated to the occasional call to grandma.

But, with physical separation, video calls began to include teachers, students, employees, and employers. Not to mention videoconferencing with every other professional you couldn’t see in person, like doctors and therapists.

Many businesses took up platforms like Google Voice and Microsoft Teams to keep in touch with their colleagues, allowing companies to continue collaborating and practice the one rule of any human relationship: clear communication.

Overall, technology allowed many businesses to continue operating without much of a hitch during the past couple of years. We can’t wait to see how it continues to support work-from-home productivity.