Facts on black holes you need to know

Black holes are as interesting as they are terrifying. For decades we’ve been trying to figure them out and understand their impact on the universe. Thanks to Stephen Hawking and his visionary research, we might just have some answers. 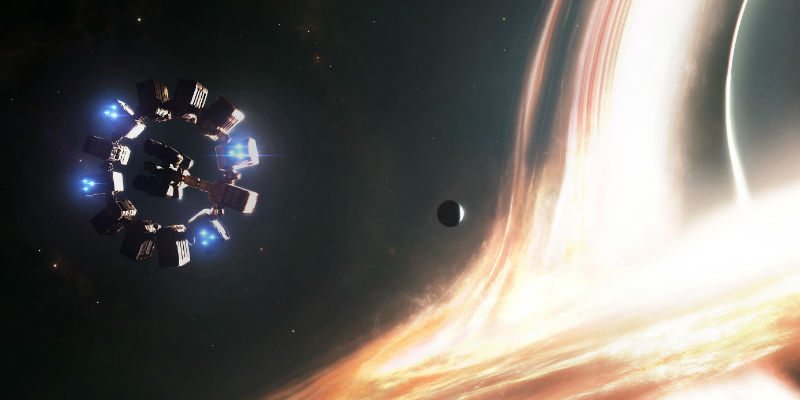 Anything related to space seems like a part of a huge void. Whether it’s a new planet or a satellite or a Tesla car in space, it’s always surprising to see or believe the existence of the universe outside our planet. Space has been extremely difficult for us humans to understand ever since we tried setting foot on the moon in the 1960s. It takes more than a lifetime to reach some of the planets that we consider our neighbors. However, given the curiosity of the human condition, we keep discovering the undiscovered every day. This is especially true with black holes. These massive objects never store information yet we can’t seem to break away from them. With the news of Stephen Hawking, the man who wanted the formula that measures the energy released by black holes on his tombstone, passing away, it seems like a black hole has suddenly sucked up modern cosmology’s brightest star away forever.

What is Hawking’s version of black holes?

Before we get to the details of what Hawking spent his life researching, let’s go back to the basics of what a black hole actually is.

What is a black hole?

It is a place in space where matter is squeezed into a tiny area. As a result, the force of gravity is so strong in this region that nothing can pass through it, including light. Such a place usually occurs when a star is dying.

How big is a black hole? 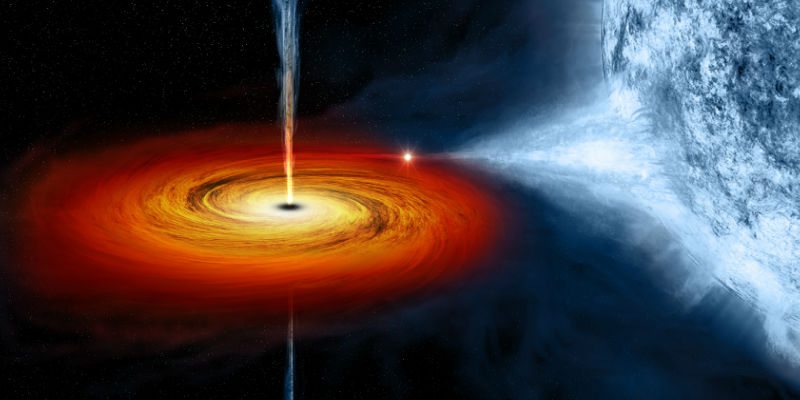 How can you spot a black hole?

Since no light passes through a black hole, it would seem obvious that you can’t spot one in space. However, scientists can track the effect of gravity on the stars and gas that surrounds the black hole. Whenever a star and a black hole come together, a high-energy light is emitted which can only be found with specific scientific instruments.

Can black holes be destructive?

According to theory, no black hole is close enough to the solar system for our planet or solar system to fall into it. 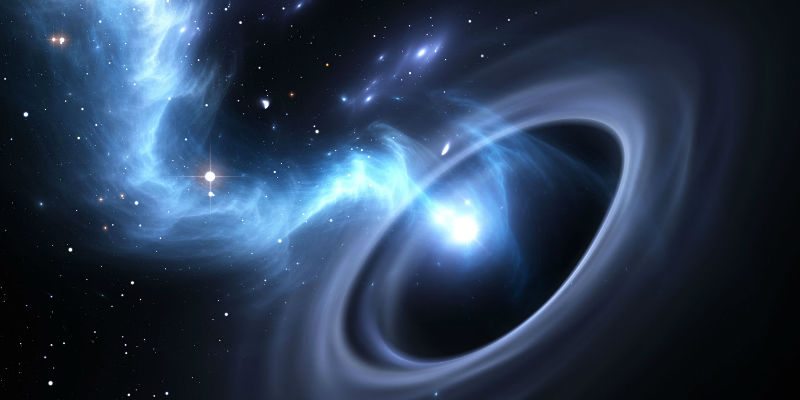 There are three types of black holes – tiny, stellar and supermassive

What did Hawking propose?

Based on Einstein’s theory of relativity, any information that passes through the black hole is lost forever. But, Hawking thought otherwise. According to the laws of quantum physics, he proposed in the 1970s that radiation can pass through black holes. As explained on Sciencealert,

Put very simply, he suggested that when a black hole swallows one half of a particle-antiparticle pair, the other particle radiates away into space, stealing a little energy from the black hole as it leaves.

According to what Hawking proposed, black holes will eventually disappear, leaving behind the electromagnetic radiation they emitted. This is known as Hawking Radiation. However, the initial calculations said that this radiation does not contain any information about the black hole. In 2016, Hawking proposed that there would be a halo of “soft hair” around the radiation which contains the information that the black hole had swallowed over the years.

In fact, he famously once told at the Royal Institute of Technology in Stockholm:

If you feel you are in a black hole, don’t give up, there’s a way out.

1. Christopher Nolan’s Interstellar movie was based on the black hole theory and the fact that it doesn’t swallow all information. Physicist Kip Thorne has since written a book called The Science of Interstellar that explains the scientific bases of the film.

2. A supermassive black hole is somewhat similar to the shape of a donut.

3. There’s a monster black hole that swallowed a star for nearly a decade and then spit out its remains. It’s considered a record-setting “black hole meal.”

4. Black holes determine the number of stars a galaxy gets. They impact the speed of the galaxy-forming process as well as when it stops. 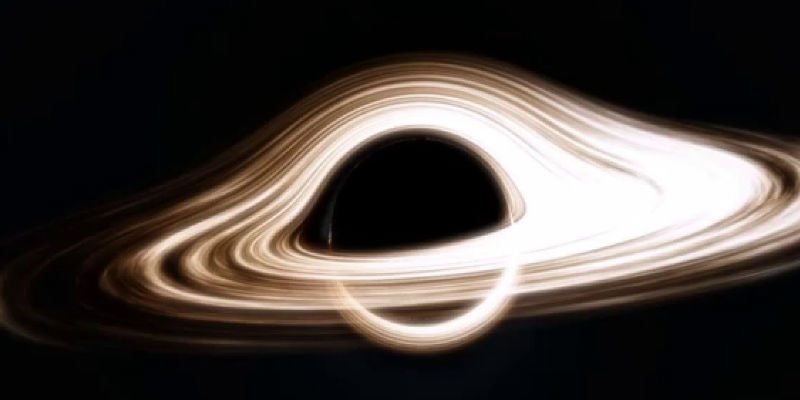 Stellar black holes can have twenty times more mass than the sun.

With all that information, it seems like black holes aren’t that so mysterious after all. Even if they are a part of a dark horizon, they have a lot of information for us to explore. Now that Stephen Hawking has left a legacy behind, we wonder where our future with black holes lies. Will we get swallowed by one or is there something more intruiging in store for us?