Which is the best folding phone? Galaxy Fold vs. Huawei Mate X

In the torrent of new folding smartphones, two names stand out: the Galaxy Fold and the Huawei Mate X. Here’s a comparison of the two, and a look at the rest of this flourishing niche. 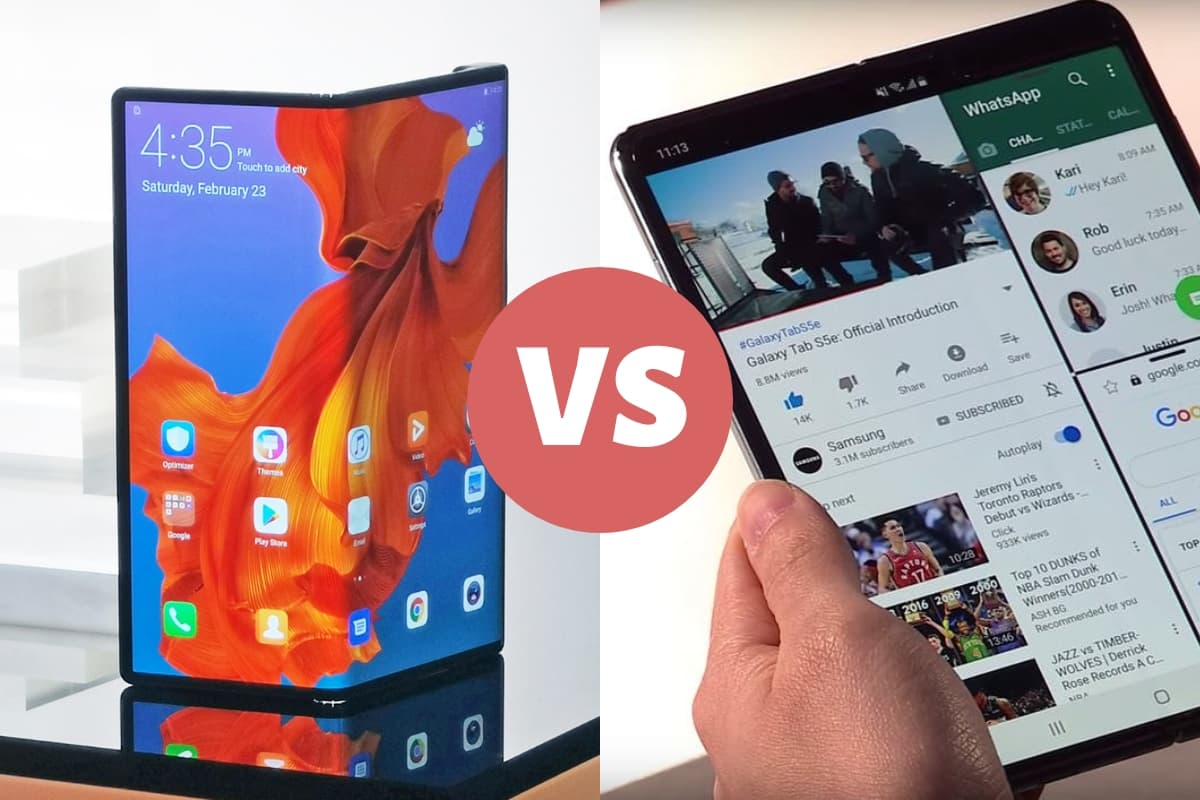 Folding smartphones have been a long time coming. It was several years ago that we first saw Samsung’s flexible displays. Now that the technology has been effectively miniaturized, everyone suddenly wants a piece of the action. Apart from Apple, every major phone maker looks set to release a folding smartphone this year.

At present, the two outstanding new releases are the Samsung Galaxy Fold and the Huawei Mate X. Which is worth your money? We decided to take a closer look.

Is the Samsung Galaxy Fold the best folding smartphone?

This clash of the titans is a little lopsided at the moment, given that some of the Galaxy Fold’s vital statistics are still under wraps. That said, we still have enough information to make a good comparison. 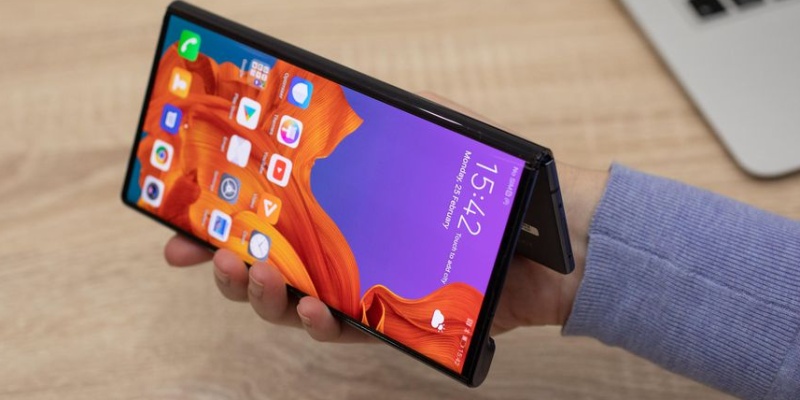 How does the Mate X match up to the Galxy Fold? (Credit: CNET)

First, there are the similarities. Both phones offer… 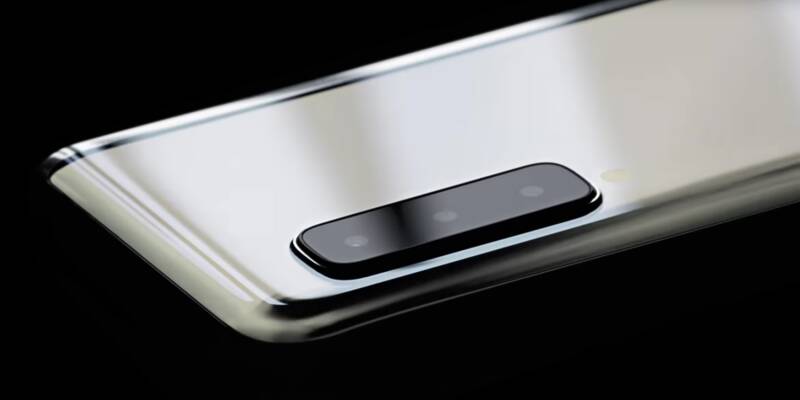 Both phones have three cameras

Elsewhere, Samsung and Huawei have chosen different paths. For starters, the Mate X is over $600 more expensive than the Galaxy Fold. Here is a side-by-side comparison: 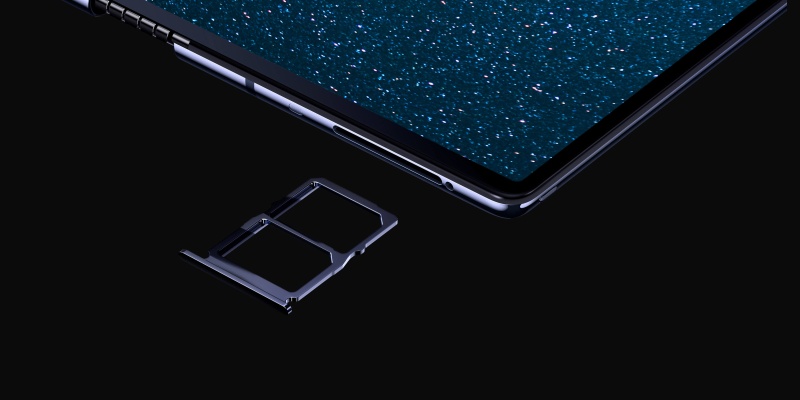 There are a few other notable differences, as well. In favor of the Mate X, Huawei has chosen superior AMOLED display technology — Samsung has gone with OLED. In addition, the Mate X can accept external storage.

In contrast, the Galaxy Fold has a front-facing camera and a cover camera. The Mate X has neither. The Samsung also supports wireless charging, whereas the Huawei does not. 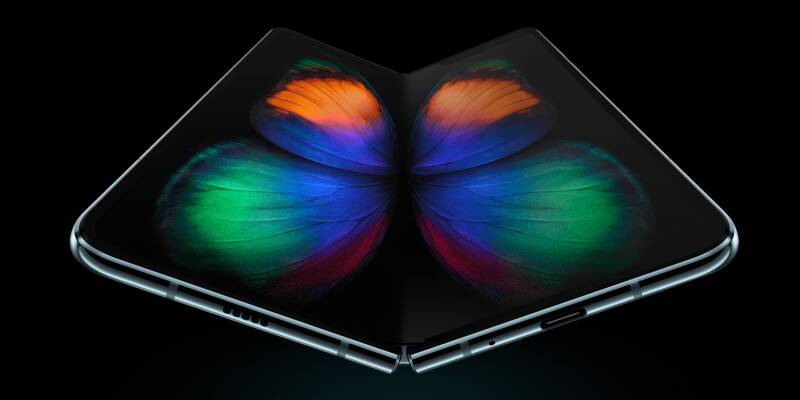 Some details about the Galxy Fold are yet to be released

The only comparisons we can’t make are related to weight and size, as Samsung is yet to release these details. For the time being, these two phones are neck and neck.

Determining the best of the two depends on a few factors. If you’re on a tighter budget, the Galaxy Fold is the better option. But, if you’re willing to spend a bit more, we think the Mate X takes the cake. It offers a superior folding method, a larger tablet display, and a more streamlined design.

Which is the best folding phone?

Technically speaking, the only folding smartphone currently available to purchase is the Royale FlexPai. It’s a solid device, but we would recommend waiting for Samsung and Huawei to release their thoroughbreds.

It’s also worth bearing in mind that many more folding phones are expected to drop in the remainder of 2019.

Look out for the Nubia Alpha, TCL Foldable Concept Phone, and the LG V50 ThinQ 5G. Samsung may even release another folding phone this year.

Are you impressed by folding phones? If not why not? Join the discussion in the comments!