Ready player one? Here’s a look at the future of gaming

The recent Game Developers Conference provided a taste of what we will be playing in the coming months and years. Here are the highlights, along with the best futuristic gaming gear available right now. 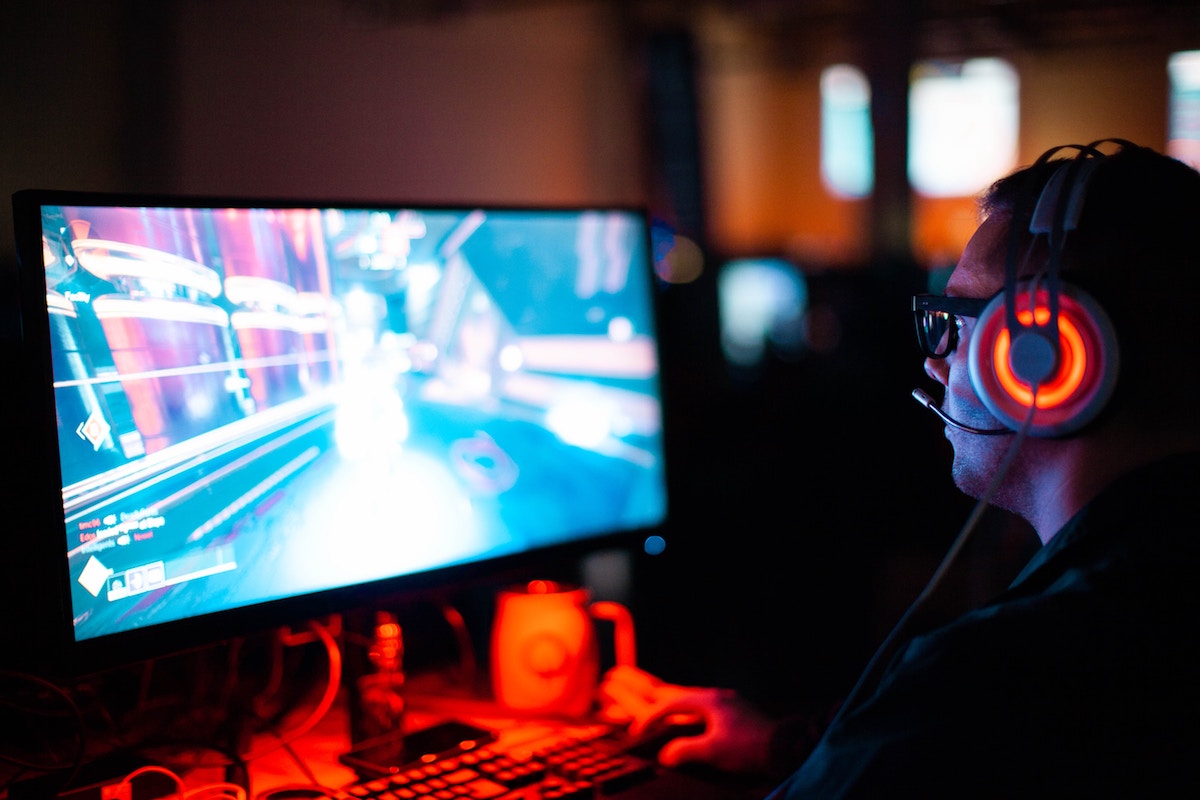 Gaming has always been a fast-moving market. Stand still, and you will be quickly abandoned for something fresh and exciting. At the Game Developers Conference 2019, we saw what the big names have in store for the coming months and years. Here’s a look at all the new gaming gear.

The annual Game Developers Conference always has something worth seeing. This year, Google took center stage.

This brand new cloud platform allows players to stream games from the cloud rather than downloading them. All you need is Google Chrome. In addition, Google released a neat controller for desktop gaming.

Stadia will also integrate closely with YouTube, allowing players to stream their exploits. Little else is known about the device, save for the fact it will launch in 2019.

GDC 2019 also saw the launch of the Oculus Rift S VR headset. This is the Facebook-owned company’s first PC foray for three years. The new headset offers better tracking than its predecessor, along with an improved resolution. It will launch this spring, priced at $400.

The other big announcement at GDC this year was from Epic Games, best known for developing Fortnite. That game is based on Unreal Engine, a framework developed by Epic. Forthcoming updates were previewed at GDC 2019 with a magical short film.

What are the big trends in gaming?

These three announcements neatly align to show the direction of travel towards our gaming future. As Internet connections continue to improve, streaming games from the cloud will become the new norm. The major advantage of this technology is that you can play console-quality games on almost any device. 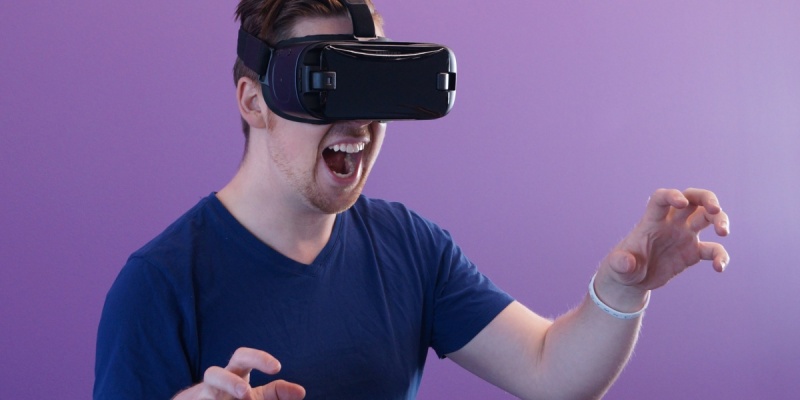 Virtual reality will also have a part to play, certainly in the medium term. That said, many industry experts believe that augmented reality may have a brighter future.

In addition, graphics will continue to get smoother and more life-like. The upgrades may actually accelerate in the coming years as we switch to cloud gaming.

In the meantime, here’s a look at the best gaming gear you can buy in 2019:

The second-generation Razer Phone is a pocket gaming beast. It runs Android on a powerful Snapdragon 845 (2.80 GHz) processor and 8GB of memory. It also has a 5.72-inch display that offers a 120GHz refresh rate — a first for smartphones.

This portable 15.6-inch touchscreen display lets you enjoy mobile gaming on a bigger screen. TAIHE Gemini weighs just two pounds, but you get five hours of battery life and up to UHD resolution. The display supports USB-C, HDMI and Mini DP/DP inputs.

This smart wearable sensor gives you another way to play PC games. Instead of pressing a button to peek around a corner, you simply tilt your head — as you would in real life. Tilted attaches to your headset, and it’s compatible with most PC titles.

Cybershoes provide another way to control your character in virtual reality without using buttons. They fit over your regular shoes and track your leg movements. This allows you to walk and run around in-game by moving your limbs in the real world.

If you prefer regular PC gaming controls, the Razer Mamba wireless mouse and Firefly HyperFlux mouse mat should satisfy your needs. The Mamba offers 16,000 dpi sensitivity, and it weighs only 96 grams. Meanwhile, the Firefly HyperFlux mat provides wireless power while you play.

If you plan to enjoy some cloud gaming, the NETGEAR Nighthawk Pro would be a wise upgrade. This powerful router reduces lag by prioritizing gaming traffic. The Nighthawk Pro also finds the closest server for a fast connection.

Alongside the launch of the Stadia online platform, Google unveiled a new controller at GDC 2019. Along with dual joysticks, a D-pad and an array of action buttons, the controller gives you one-touch access to Google Assistant. 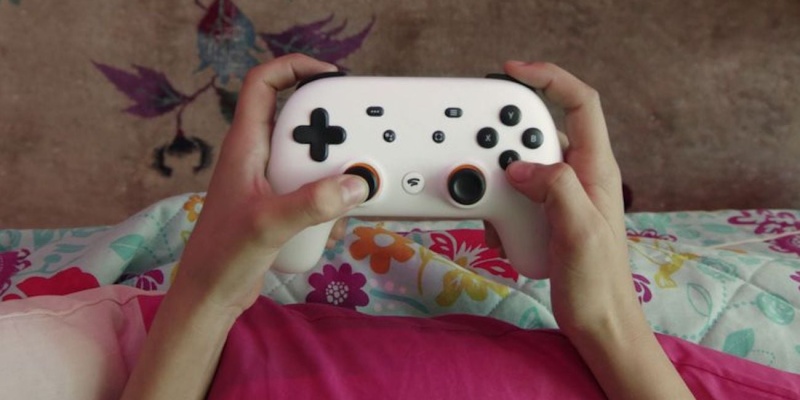 While the new Oculus Rift S is a great headset, you need a powerful gaming PC to use it. In contrast, the Oculus Quest operates as a standalone console. You will have 50 titles to choose from at launch, and the headset offers an impressive resolution of 1600×1440 per eye.

The future of gaming

What games and new hardware are you looking forward to this year? What are your thoughts on Google Stadia? Tell us in the comments!

Mark is best known for writing about apps, but he also loves the tactile, hardware side of technology. Being a professional photographer, he's pretty handy with a camera, and he's a self-confessed tweetaholic.
Join the Discussion
Popular Blog Posts
Smart workspace gadgets you need to add to your WFH setup Best PS5 external SSD drives out there for gamers Which drone should you buy in 2021? Must-have vacuums for home cleaning Apple Silicon Macs—should you buy the new Macs with the M1 chip?