Niantic's new 5G game demo has got us excited to explore the outdoors with other gamers. It appears to be a fun, mythical game involving simple actions to keep gamers connected. Read today's blog to discover what we know so far about Niantic's upcoming release. 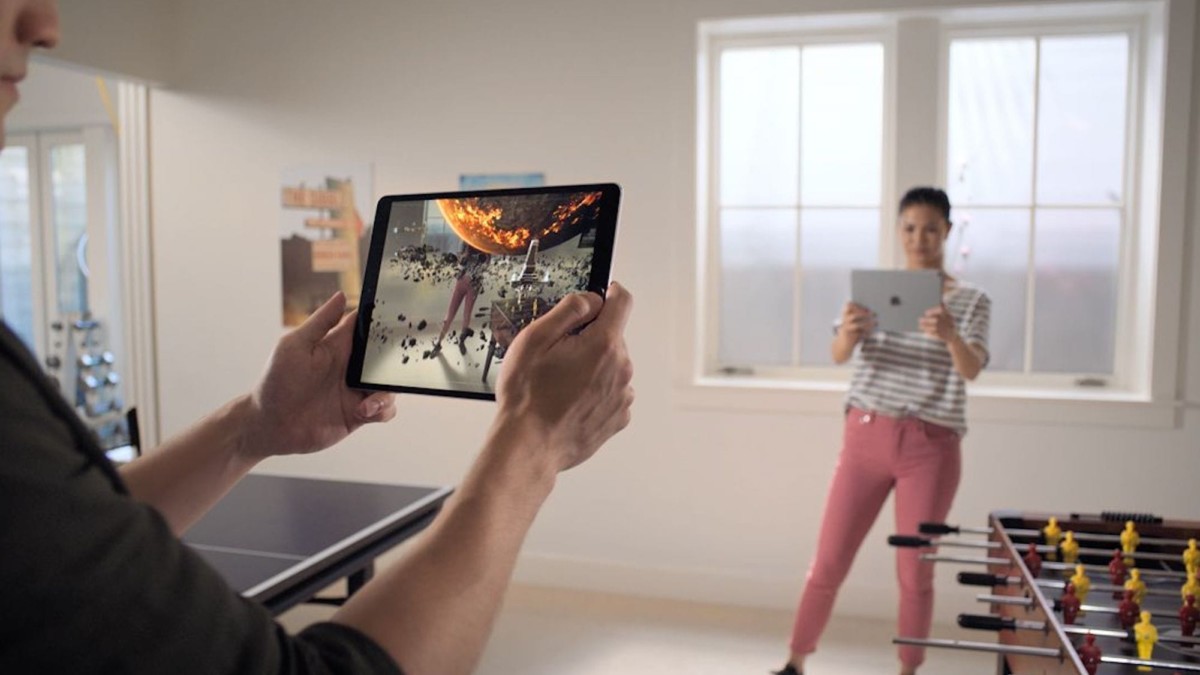 Remember when everyone ventured outside to play Pokémon Go? Now Niantic is working on a new 5G AR game that has some similarities and encourages gamers to get together exploring outside.

Codename: Urban Legends, is Niantic’s multiplayer game that you can play in groups in one place simultaneously. It delivers a deeply immersive social gaming experience. And you can team up to cast magic spells to blast monsters as well as rescue mythical friends.

What’s involved in the game?

Codename: Urban Legends offers much more active participation compared to Pokémon Go. Instead, it requires multiple players to come together to rescue mythical allies, including Doty—the original Niantic Explorer, by blasting monsters. Niantic has already reached out to major cell carriers to network test the game. 5G early testing allowed up to 10 times as many players simultaneously when it comes to latency, compared to other networks. Niantic also claims that the 5G network will improve gameplay and provide a longer battery life for users.

How 5G has advanced AR technology

Thanks to the 5G network, there are so many potentials within the gaming world. Thanks to the network’s high bandwidth, huge simultaneous device connectivity, and low latency, it delivers an impressive experience that you’ve likely never had before. All of which are much more advanced than using a 4G network or Wi-Fi connection. Using a 5G phone, you’ll benefit from network updates, such as larger data pipes that allow servers to locate closer to more users.

What else does Niantic have to offer the gaming world?

Niantic’s Codename: Urban Legends is just a peek into the gaming world the brand will conquer. CEO of Niantic, John Hanke, recently teased people with what could be a head-mounted wearable to further push AR’s capabilities. The CEO quoted, “Exciting to see the progress we’re making to enable new kinds of devices that leverage our platform” alongside the image. Could this be a pair of AR glasses to accompany the game? At the moment, there’s no more information on this teaser just yet.

Visit Niantic’s official blog page for more information on Codename: Urban Legends, and to stay updated with more information about a release date. Is this something that excites you? Share your thoughts in the comments.