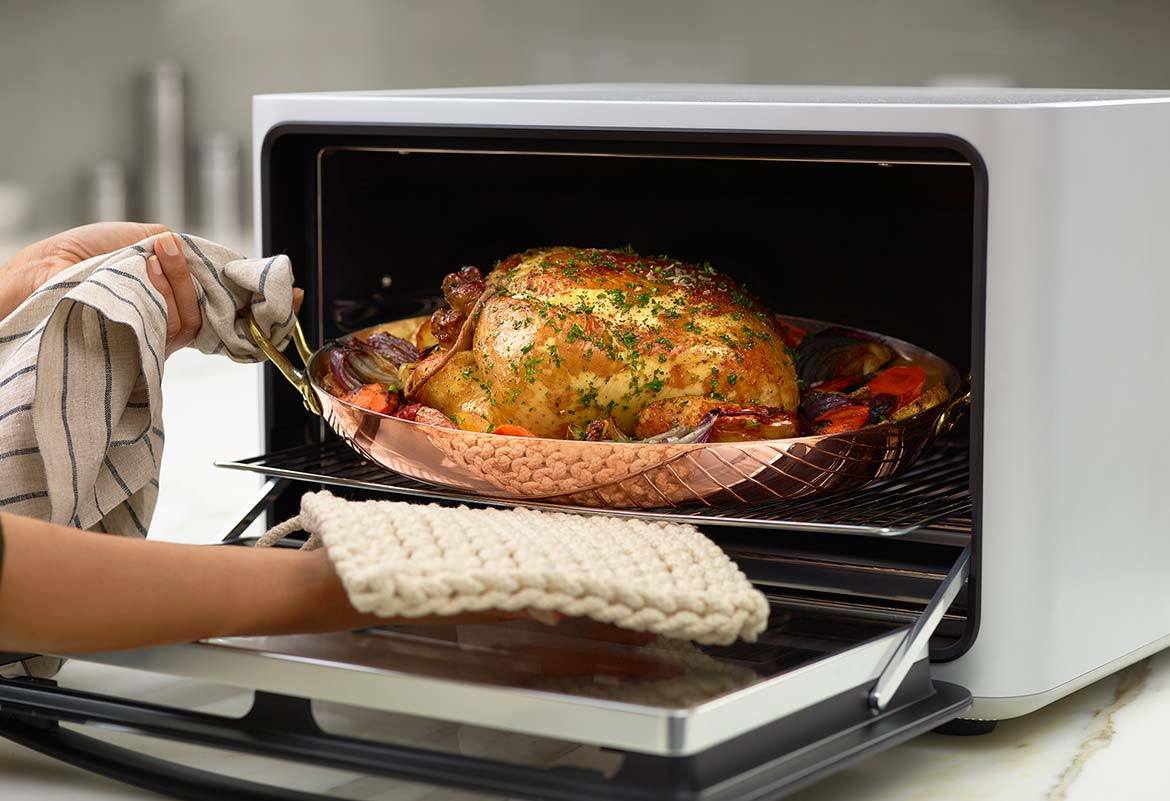 The kitchen is a new gadget mecca for one reason: we all have appliances that need updating. Even though my oven is less than five years old, it’s exactly the same as my previous one that was over a decade old. There have many advances in our kitchens from the largest appliance to the smallest tool. June is here to tackle one of the biggest appliances but with the simplest solution.

The June oven is smarter than any you’ve seen before. Equipped with a camera and sensors, June can recognise the food you’re cooking to make sure it’s done to perfection. With this technology, June can adjust the temperature throughout the cooking cycle to ensure that nothing is under- or over-cooked. 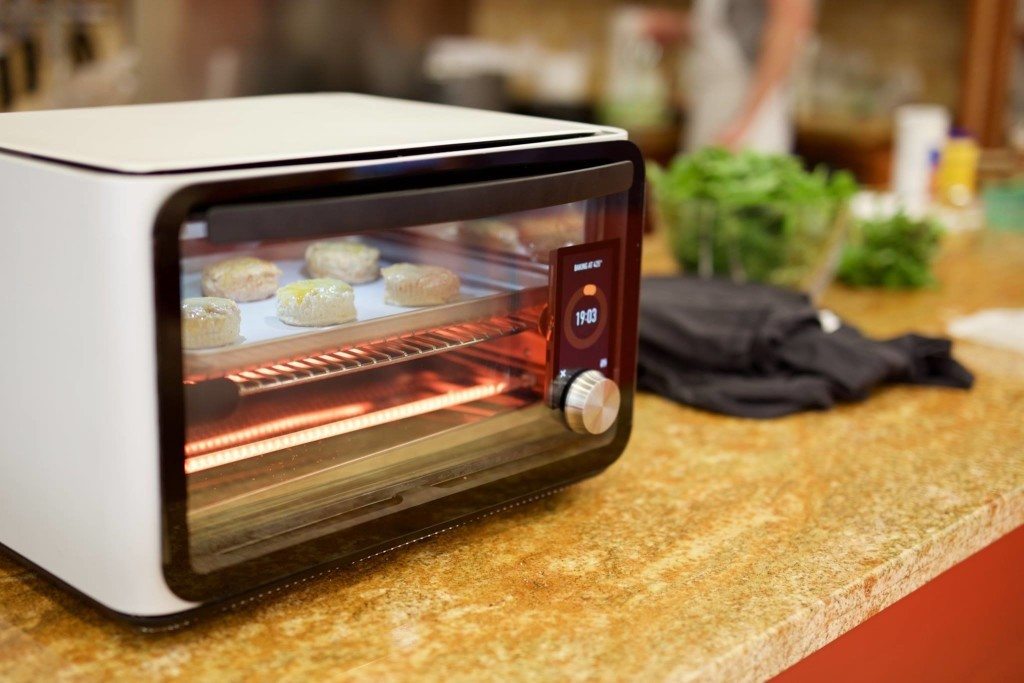 To cook with June, you simply connect the oven to the app (available for iOS) and put your food in. After June’s identification of the food, you can choose how you’d like it cooked while the six carbon fibre heating elements and dual surround convection take care of the rest. June sends out a notification on the app when your food is done and even turns itself off to prevent over-cooking. 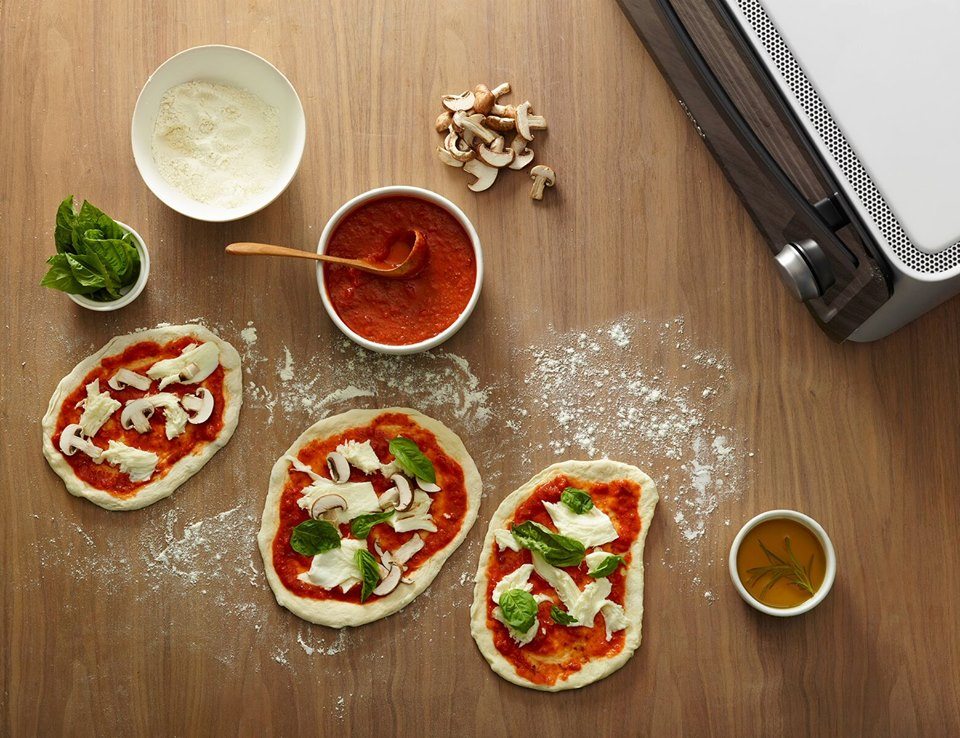 June’s technology, Food ID, although not new in the gadget scene, is quite revolutionary for the kitchen. With a built-in HD camera and illuminating overhead LED lights, June can determine whatever food you put into the oven and also give you a front row seat to watch it cook via the app, wherever you are. June does this by sensing your food against its datasets and runs algorithms to decide how long it should cook for. With more people using June, the software will become smarter to help you cook even better. This, combined with a touchscreen LED display and an intuitive UI, means that June is more of a kitchen computer than anything else. 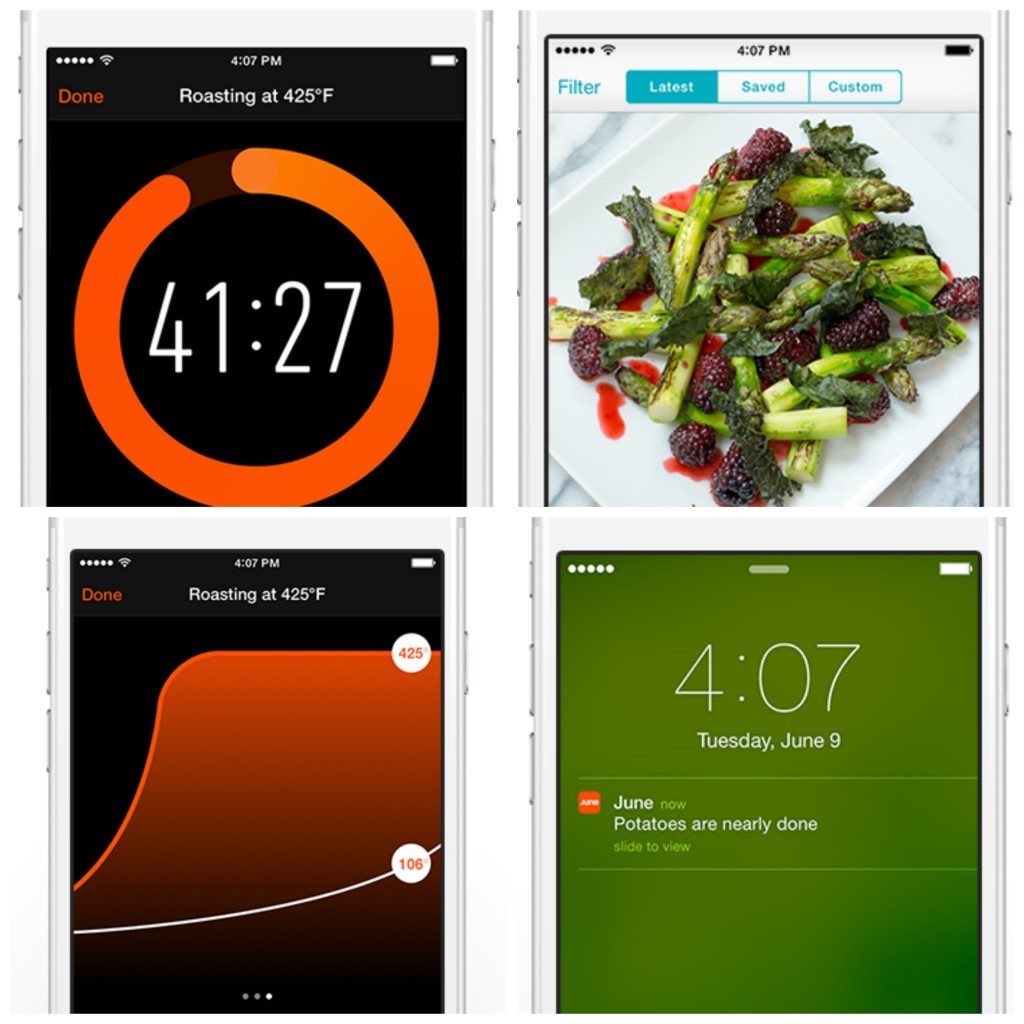 The June app is everything you’d expect and more. Designed for iOS and connecting to the oven via Wi-Fi, you’re able to control June as if you were right next to it. You can begin pre-heating, modify the cooking whenever you’d like, get recipes, creates shopping lists, and even turn June off when your food is done. Amazingly, you can also watch your food live with the built in HD camera. This means that if you like your cookies a little gooier than most, you can see the moment you’d like them out of the oven. Additionally, thanks to June’s software and datasets, you can keep records of everything you cook complete with nutrition stats for healthier eating.

The only way for a kitchen gadget to be the most effective is if it can be handy when you need it yet unobtrusive to your décor. Although June can handle a five-pound turkey or even nine pieces of toast, it’s quite a compact unit. June is just 13 inches tall, 22 inches wide, and 18 inches deep and weighs 45 pounds. The welcoming LED display is just five inches and the front panel is triple glazed glass. June can get up to 500 degrees Fahrenheit, like many other smart ovens on the market. 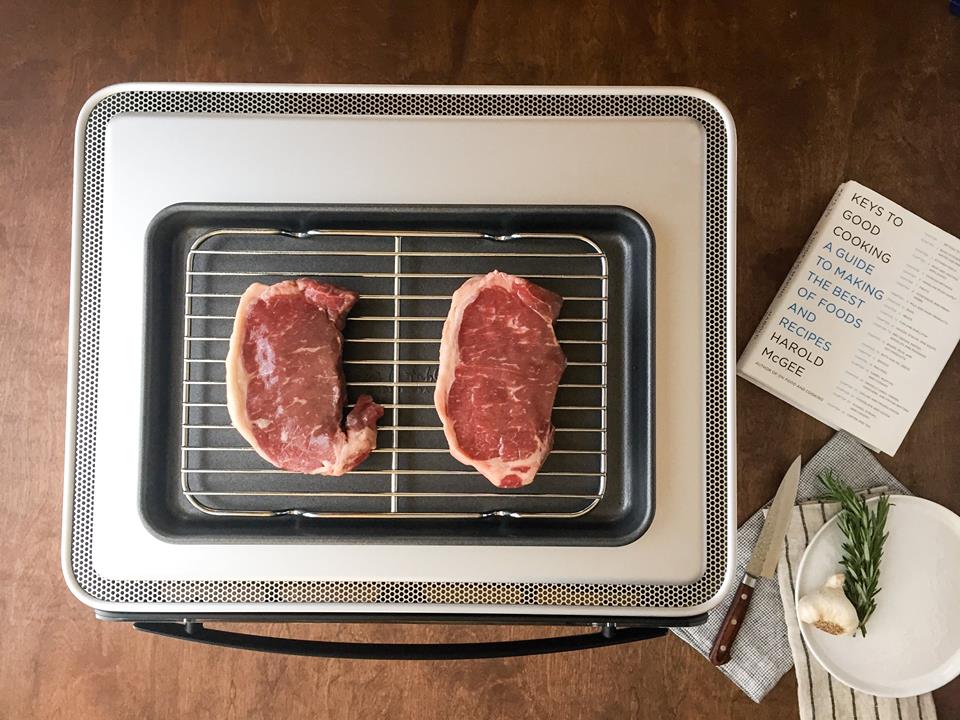 The one motif with June is that it’s more. It’s more efficient, more precise, more intelligent, and a whole lot more fun than any other oven device on the market. The creators and engineers have truly thought of everything. On top of being safe to touch, as most items in the kitchen should be, June also has a kitchen timer, can do unit conversion, and even has a built in scale. To measure food, simply put it on top of June. The weight sensor’s in June’s feet will give you an accurate weight for anything on top (and also provide information for Food ID). 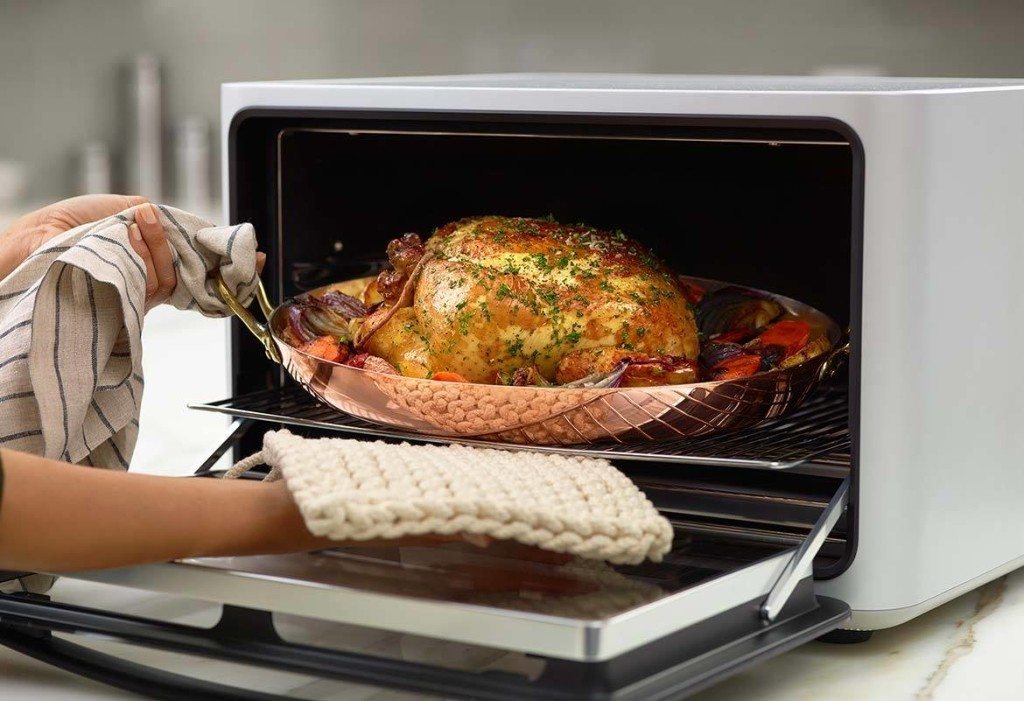 June will begin to ship in Spring of 2016. You can pre-order your unit here (and also get some money off with their referral program). The current promo price is $1,495 and will include the oven, a baking pan, a broiler pan, and a temperature probe.

Those interested in the latest electric vehicles will be happy to hear about the new Damon HyperSport. It’s an all-electric sportbike that’s loaded with high-tech features and safety enhancements. Are you ready for a safe, smooth, energy-efficient ride? Well, look..

Robots are all the rage these days, but with good reason. Robotics have graduated from sci-fi dreams and industrial machinery to broader possibilities. While robots are traditionally an important part of many commercial settings, they’re now beginning to reach homes..
Popular Blog Posts

I’ll be the first one to declare my love for wireless earbuds. They’re so small and easy to throw right into my pocket. But a great pair of over-the-ear wireless headphones can outshine even some of the best earbuds. This..

Buy an eBike that’s easy to transport, stable to ride, and folds in 1 second: the Afreda S6 foldable reverse 3-wheeler. With 2 riding modes, this electric 3-wheeler offers transportation for anyone, anywhere. If you’ve ridden a lot of eBikes,..