We all know about smartwatches these days, everybody wants a piece of the pie. Samsung’s back again but this time, they’ve gone a slightly different route to try and separate themselves from the rest of the pack. Rather than making yet another smartwatch that needs to have Bluetooth connection to your smartphone to do anything besides tell the time, they’ve decided to release a standalone smartwatch. It’s called the Samsung Gear S and it can do much more than just tell the time. 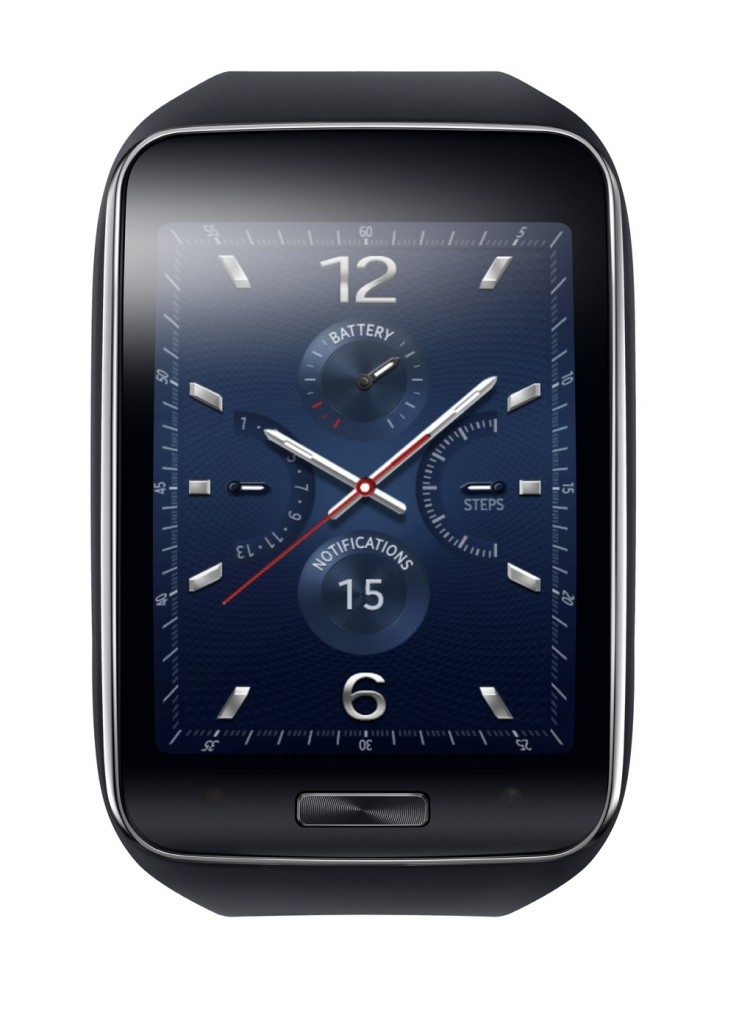 What I mean by standalone smartwatch is that the Gear S has an internal 3G modem that allows it to do things that normally you can only do with your smartphone. Rather than just being able to notify you about calls or text messages, you can actually make calls and send text messages right from the Gear S, without having it connected to your smartphone via Bluetooth. Owning a smartwatch myself, it is actually quite annoying to get a bunch of text messages and not be able to send a reply when all you need to do is send a short answer.

The Gear S also comes with some of the fitness features that Samsung has pushed on their other Gear smartwatches. For example, the Gear S will have a heart rate monitor and pedometer. You’d be surprised how useful the pedometer on the Samsung devices actually is, they are really accurate and rarely count arm swings or general motion as steps so you can keep track of your health in a reliable manner. The Gear S will help you get out more while still being connected without being weighed down by a smartphone in your pocket. 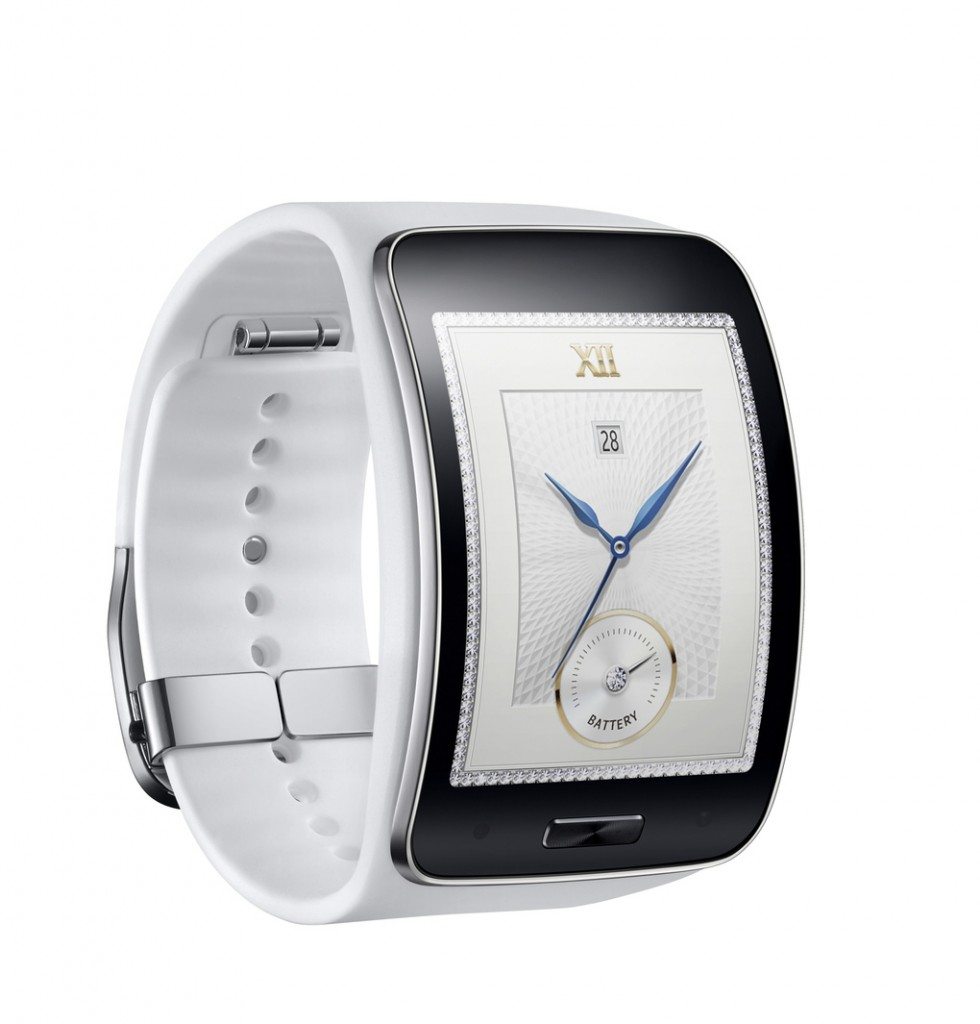 The Gear S will not be running Android Wear. Instead, it will be running the Tizen software, just like the first two generations of the Gears. Tizen is quite reliable and easy to use as Samsung has made a point of updating it on a regular basis. Even though you don’t have direct access to Google services, you can still get navigation right on your wrist. Voice activation will also be possible through Samsung’s S Voice so asking your wrist for directions will not be an Android Wear exclusive feature.

Let’s not forget about the design. A curved AMOLED touchscreen is the big feature here and the Gear S is a really pretty device, much more classy and refined compared to earlier iterations. No word yet on price but hopefully we’ll have a hands on review for you once it’s released!