What are deepfakes and how do they affect you?

All it takes is a simple Google of "deepfakes," and you'll be bombarded with a ton of information and news. It's a lot to take in, and many people don't know exactly what a deepfake is or how it can affect them. We're here to cut through it and explain to you in plain terms what it is and how deepfakes can affect you. They're more insidious than you ever thought. 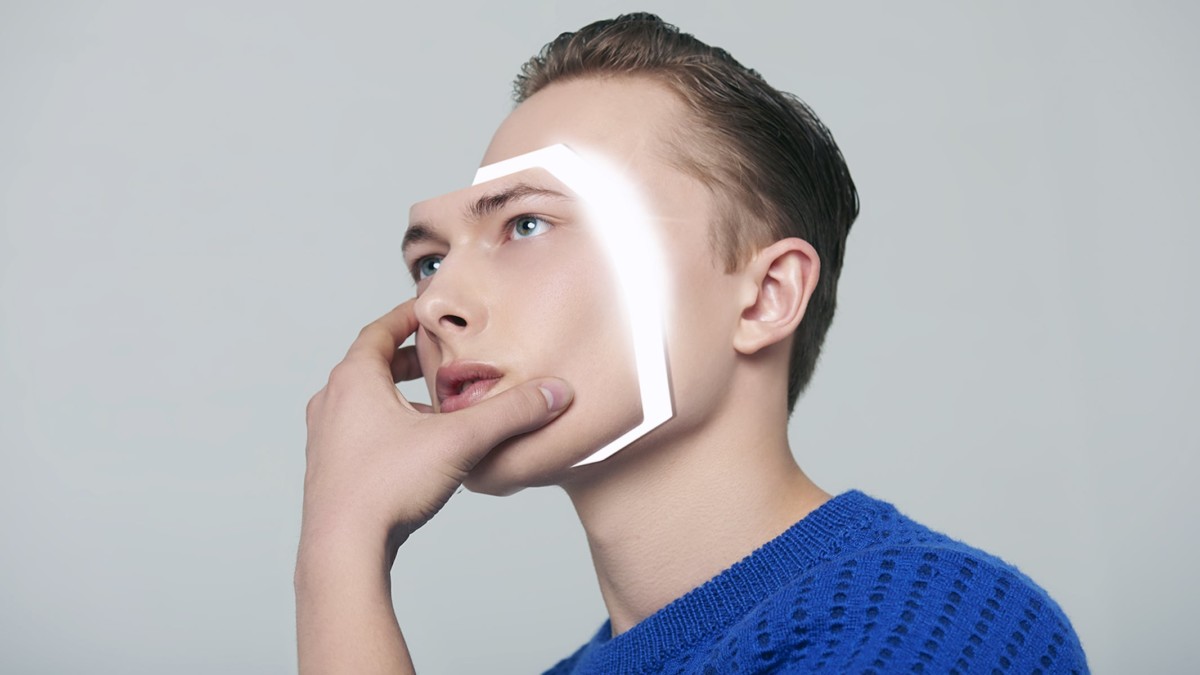 The internet is a wonderful place, an amazing invention that connects us to places and people we never thought possible thirty years ago. We have so much information with just the touch of a finger, and we’re more connected than ever before. But all of that freedom and ability and connection doesn’t come without a seedy underbelly. Because wherever there is an opportunity, someone will take advantage. Enter: deepfakes. But what are deepfakes? And, more importantly, does deepfake technology affect you, the average person, in your daily life?

Even the name—deepfakes—elicits a negative connotation. You don’t know what one is, but you know it can’t be good. In plain terms, a deepfake is a piece of media that has been manipulated to replace one face with another. But why is that a bad thing? Your friends are always doing that as a joke, so how is that harmful? 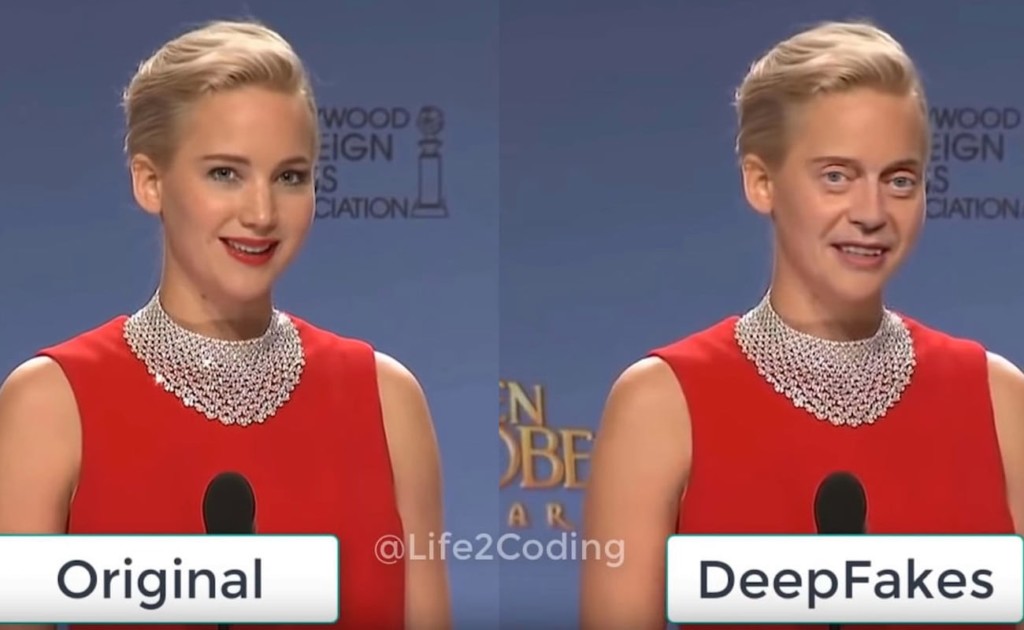 Deepfakes use more technology than your smart-aleck friend roughly Photoshopping your face on a dog. These images use machine learning and artificial intelligence to take it to a whole new level. And many times deepfake tech is fun. Like these Mortal Kombat 11 deepfakes, and this Back to the Future deepfake.

Deepfakes are fairly new, with the term originating on Reddit in 2017. Much of the early usage was harmless, such as putting Nicholas Cage’s face in, well, everything. Other early uses were a little more problematic, for obvious reasons, such as inserting actresses’ faces into pornographic videos. 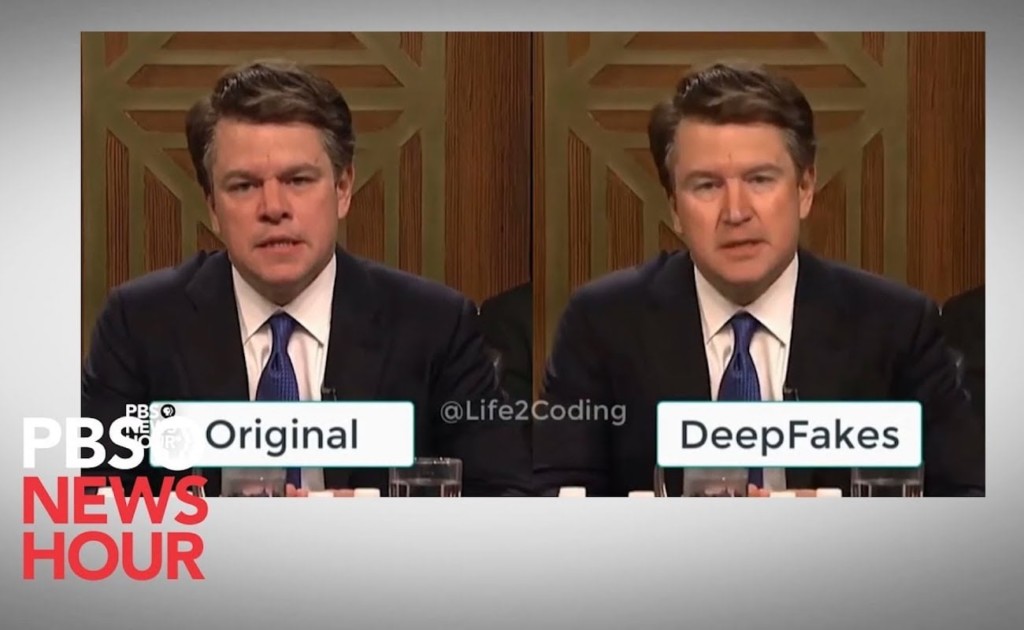 Original Vs. Deepfake Demo at the PBS News Hour

The positive applications where deepfake tech is used

There are a lot of fun applications and possibilities where deepfakes are concerned. This technology opens up a new realm to us that we’d never dreamed of before.

Deepfakes in the movies

When you went to see Rogue One, did you think about the fact that you were watching a deepfake? Where do you think they got a young Princess Leia from? And what about Moff Tarkin in the same movie? Ingvlid Deila and Guy Henry acted the roles, and Carrie Fisher’s and Peter Cushing’s faces and voices were then added in. (We’re putting this under positive, but it’s important to note that there were consent issues regarding Peter Cushing and his role in Rogue One, since he had died long before the movie was created and, therefore, could not give his consent for his image to appear in the movie.) There has also been a lot of speculation about the role deepfakes could play in the future in movies, games, and television. 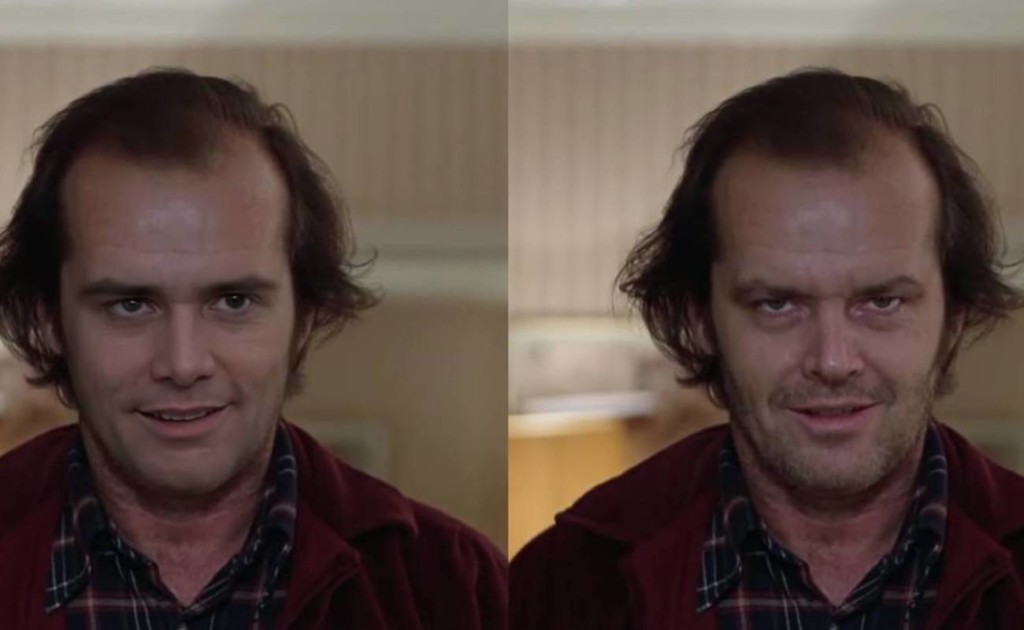 Right now, we’re just going to talk about the fun, harmless deepfake tech on social media. You know, the kind where you can put yourself in your favorite movie. One of the most notable apps for this is Zao, a Chinese deepfake app.

The darker side of deepfakes

Unfortunately, there are a lot of negative uses of deepfakes. But with technology like this, did you really expect anything less?

We touched on it above, regarding the usage of actresses’ faces in adult films. Obviously, these women didn’t act in these films, and their consent wasn’t given for this. There’s even an app called DeepNude, which removes the clothing from images of women. 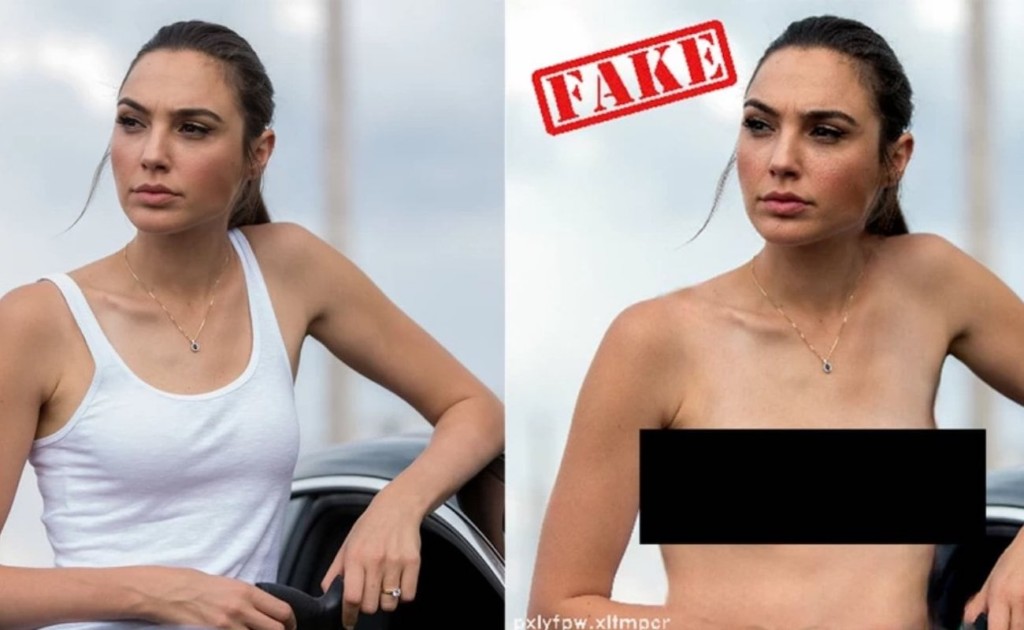 Deepfakes are all over politics. From Angela Merkel’s face being replaced with Donald Trump’s, to Jordan Peele creating a deepfake of Baraka Obama, there’s a lot happening. While those are examples that are obviously fake, there are a lot of deepfakes that aren’t so great. What about those deepfakes on Facebook that you think are real? The United States House Intelligence Committee has held hearings regarding the potential for deepfakes to sway elections. And currently, an Indian politician is using deepfake technology to gain new voters.

How deepfakes can affect you 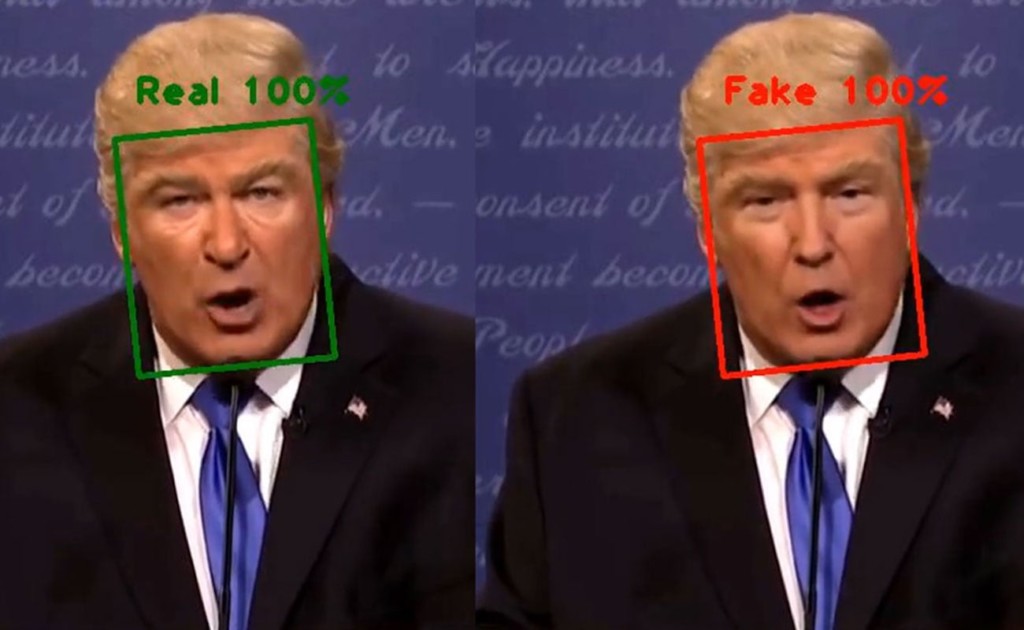 An example of a deepfake of Alec Baldwin and Donald Trump

But there are other aspects to consider, such as fraud. Criminals are using deepfakes to trick people and companies into sending them money. And we’ve all heard the term “fake news,” and we’re all sick of it. But it’s actually a thing now. And it harms the media’s credibility.

The biggest thing you can do is learn how to spot a deepfake. As the old saying goes, knowledge is power. Some of the ways to spot a deepfake are to look for face discolorations, lighting that isn’t quite right, badly synced sound and video, and blurriness where the face meets the neck and hair.

Now that you know what a deepfake is and how to spot one, can you think of any that you’ve recently come across?

Tera has worked in the publishing industry since 2004 and considers the written word her first love. When she's not writing or editing, she's usually traveling, knitting, or binge-watching Netflix.