The Frodo Adventure Cam is Challenging GoPro with Simplicity

Compared with camcorders of decades past, the GoPro range is incredibly hassle-free. You just switch on your action cam and set it recording, before later uploading the footage to your computer for editing. Yet NexGear, a small Indian startup, thinks it can make the filming process simpler still. The company is releasing Frodo, a new wearable action cam that is in direct competition with GoPro and other big players in this crowded market. The unique selling point is that you can strap it onto anything, and edit the footage on your phone.

Frodo has the physical appearance of a smartwatch. It even shows the time on an LED display, which is placed off-centre to make room for the small 120º camera lens. Although the strap is primarily made to be worn on a wrist, it can be used to mount the camera on sporting equipment or any other vantage point. The camera module is secured to the strap by a hinge, which allows the camera to sit up from your wrist. It weighs just 3.8 ounces.

The camera captures footage in full HD at 30 fps, and 8MP still photos. NexGear claims their device is four times quicker off the mark than any GoPro, but that is where the comparisons end. Once you hit the record button, Frodo uses gyroscopic stabilization to keep the action smooth, while collecting motion data. With the camera paired to your phone via Wi-Fi, the Frodo app (iOS/Android) uses all the gathered data to start intelligently editing your footage. The app automatically detects faces and the most interesting scenes you have recorded, and there are five automatic editing modes to choose from. Alternatively, you can take manual control if you wish. 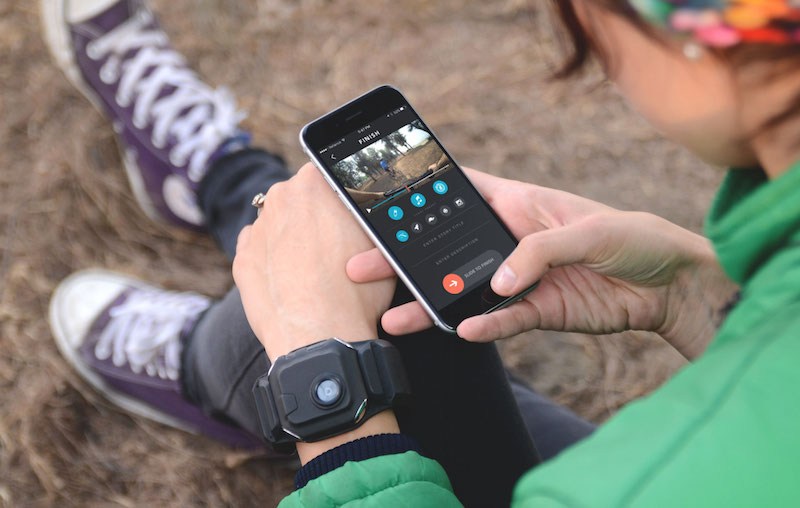 It makes perfect sense for action cameras to adapt to the instant nature of social media. While GoPro will no doubt remain a favorite with professionals, folks wanting an easy way to share their adventures will surely be tempted by Frodo. 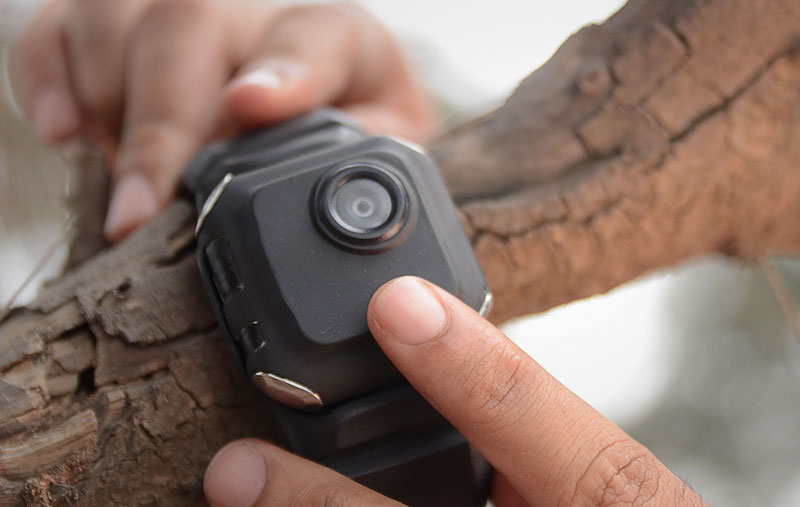 NexGear are currently raising funds via IndieGoGo, with pre-orders starting at $149 for the model with 16GB of internal storage. The 32GB version is $179, and the official five-hour battery pack can be added for $50 more. A 64GB version is also available. The first units should ship later this year.

Are you tempted by the Frodo’s intelligent editing features? 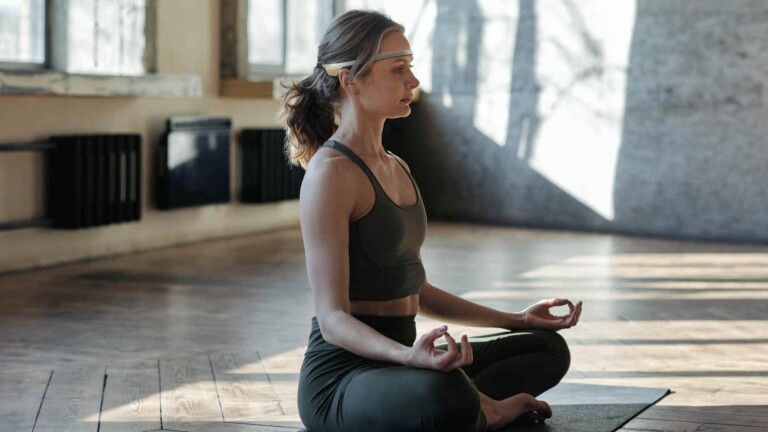 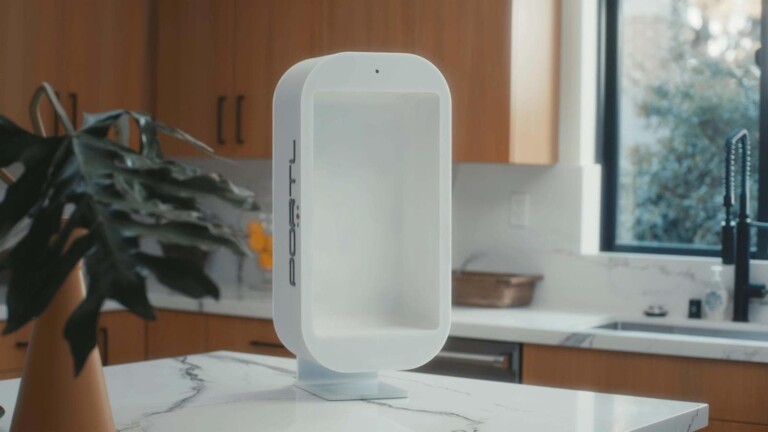 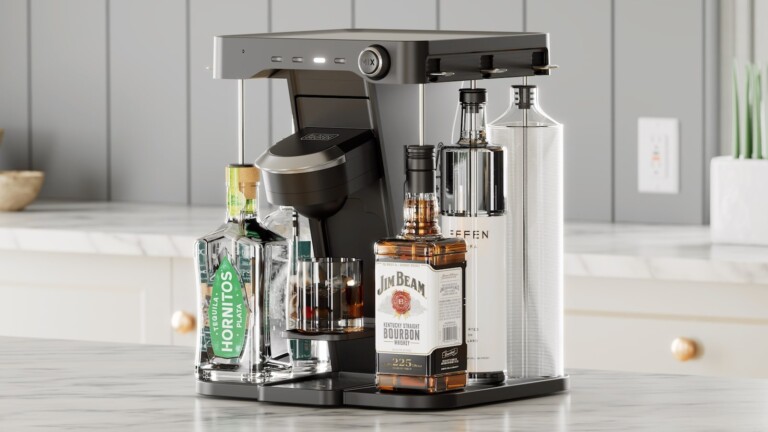 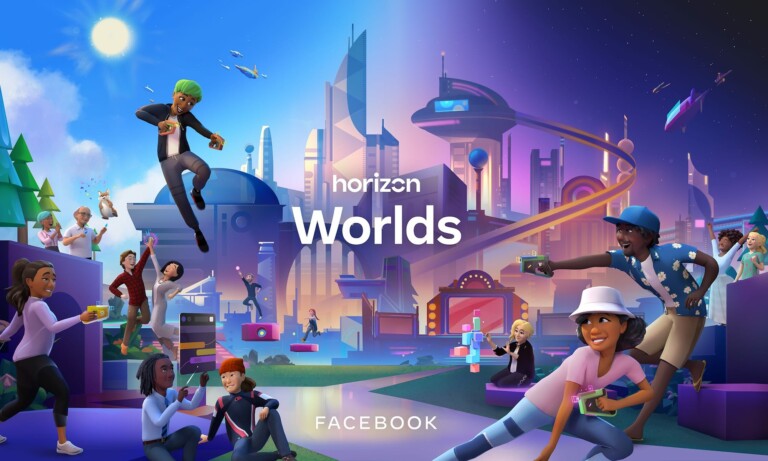 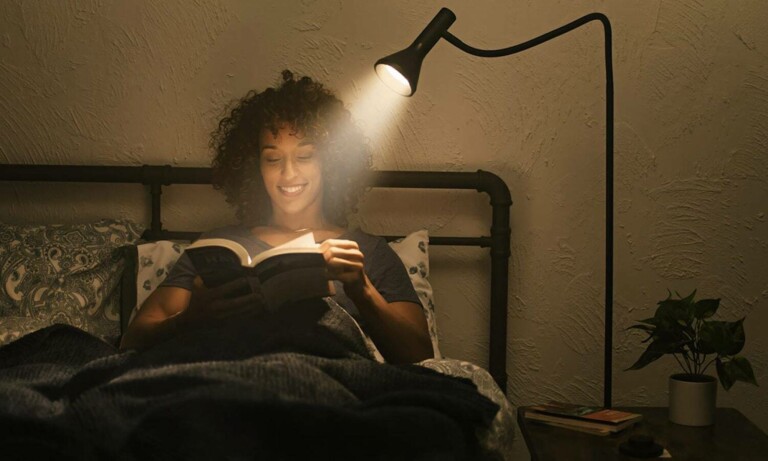 Good lighting is essential to your home’s look—both outdoors and in. For that reason, today we rounded up some of our best smart lights for indoors and outdoors. These lights offer voice assistant connectivity and millions of colors. Related: Most..
Popular Blog Posts 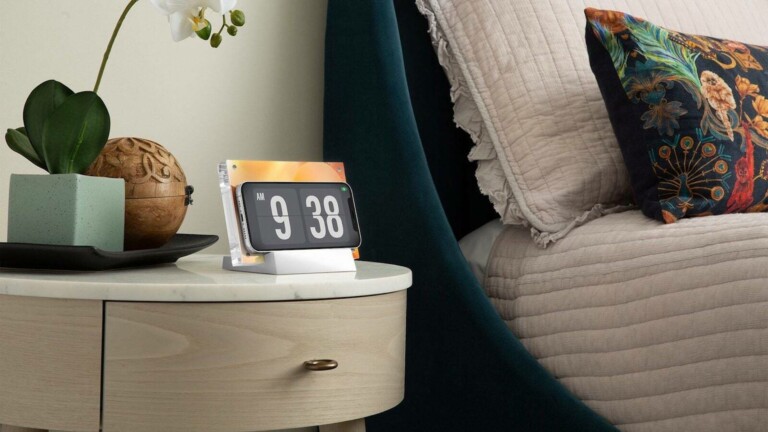 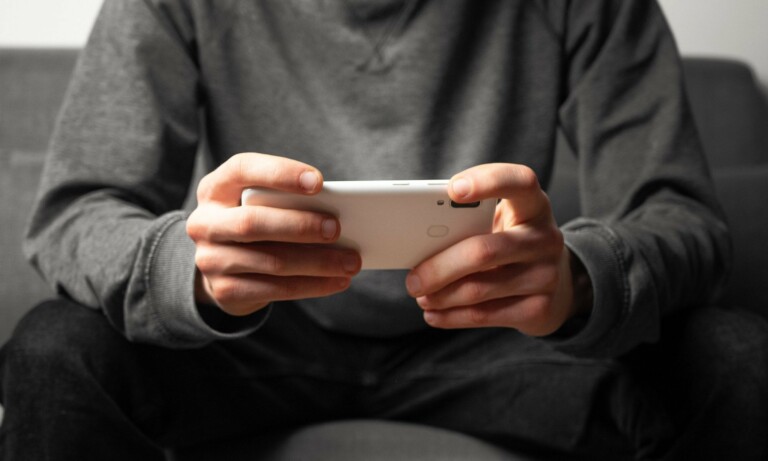 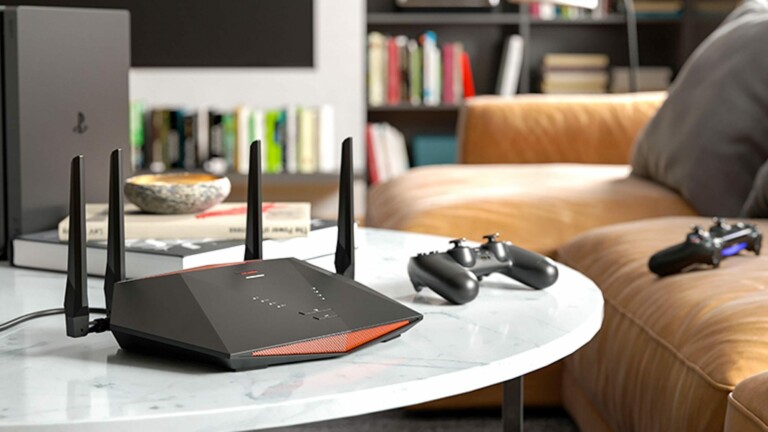 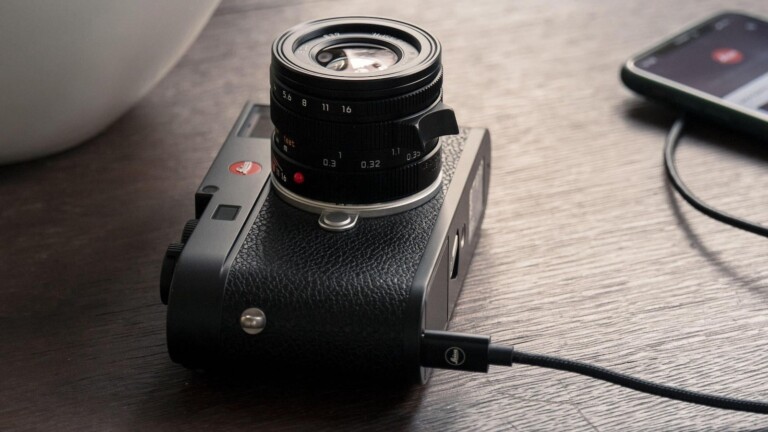