The Sphericam 2 Captures 360º Video at 60fps and 4k Resolution 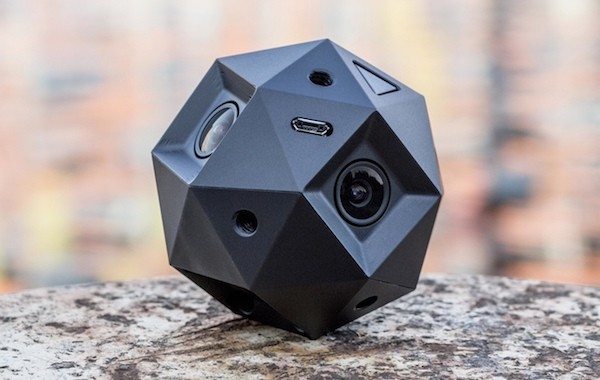 At present, 360º videography is somewhat of a niche pursuit. The output is compelling, particularly when viewed from within a virtual reality headset. But to capture it, you usually need eye-wateringly expensive, unwieldy equipment. As the likes of Oculus Rift make VR technology more accessible than ever, the demand for the GoPro of immersive video is about to take off. In response, a startup named Sphericam is planning to release the second version of its palm-sized 360º camera, complete with 4k recording.

Ball shaped, but with crystalline surfaces made from anodized aluminum, the new Sphericam has six embedded lenses, in order to cover all directions. The footage is stitched together in real time, producing a seamless world that is 4096 pixels high, and 2048 pixels wide. The camera can record for 60-90 minutes at a time, at either 30 or 60 frames per second. Video nerds (and pros) will appreciate the 300 Mbps bit rate, and that it saves videos using either the high quality compression of H.264, or the lossless Cinema DNG format. It also offers Wi-Fi live streaming, built-in GPS, a tripod mount, and removable legs which provide protection. For a device that is only 68mm in diameter and under 400g, it has an amazing lineup of features. 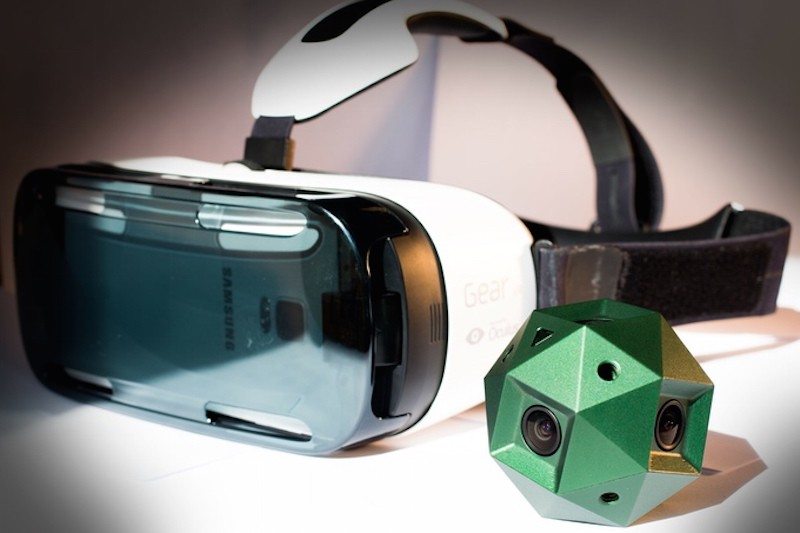 The company behind this impressive camera is currently raising funds on Kickstarter in order to put version two into production. Considering that the pre-order price for the earliest of early birds is $1299, the target market is clearly professionals and serious enthusiasts. But as with most cutting edge technologies, the price is likely to descend, given time and sales. In the meantime, we can look forward to a growing library of stunning 360º footage recorded by Sphericam’s early adopters. 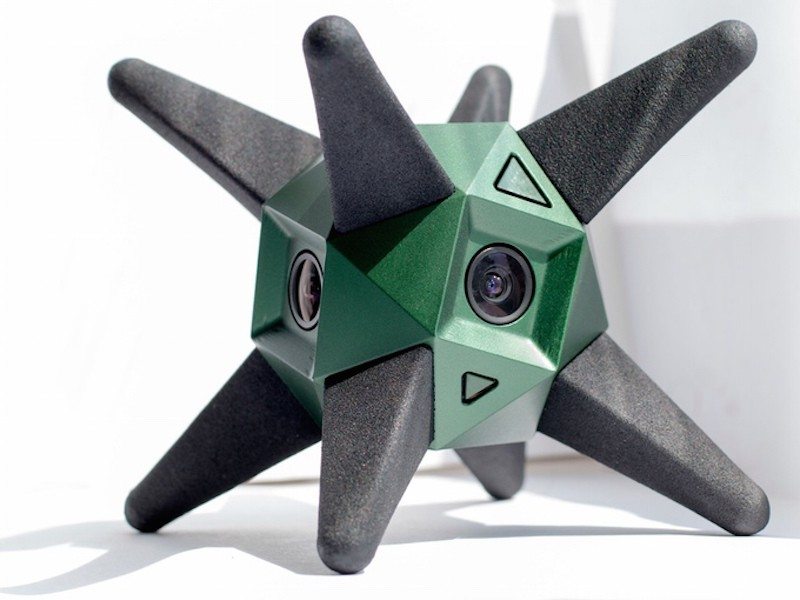 To find out more about Sphericam, head for the Kickstarter project page.