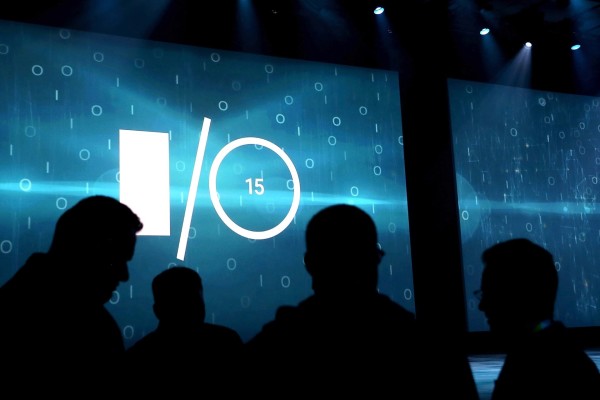 As a mobile operating system, Android has come a long ways since the early days. Tweaks and tunes with some removing and replacing, Google has groomed Android into the premier smartphone platform of the entire world. That’s not to say Apple and iOS is bad or small, Android just has the universal reach of afforded by having many different hardware manufacturers who can create devices for all the different markets around the world. However, Google is much more than just Android and Google I/O 2015 revealed some additions to Android but also some announcements related to other products such as Google Cardboard. Let’s jump in!

The first three things are going to be Android related, I’m sorry! The first is the addition of Doze, an intelligent battery saving mode. Basically, it learns your habits, recognizing when you won’t be using your phone for a long period of time and then engaging a mode akin to hibernation on your computer which will improve battery life by killing unnecessary background apps. A simple idea with a ton of potential but we’ll have to wait and see the real world tests for a gauge of true value. The second is the Android Pay system which isn’t revolutionary by any means but does represent Google’s commitment to contactless payment systems. Android Pay works exactly like Apple Pay with mandatory fingerprint identification.

The third is called Now On Tap. The simple version is Google has improved its text recognition software to the point of being viable in normal smartphone activities and thus providing additional information with just a tap. Say you get a text message about wanting to see a new movie; pressing the Home button will bring up the relevant movie times at the closest locations without requiring manual input or app switching. The possibilities with this are crazy to think about and I’m looking forward to seeing it in action. 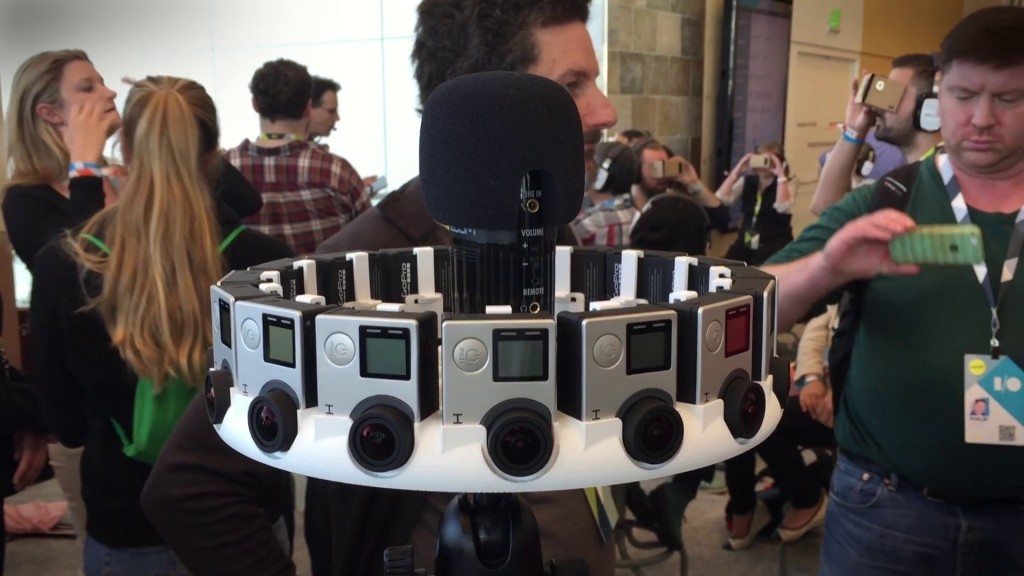 The last two announcements are updates to existing products: Photos and Cardboard. Google Photos has been updated to allow for free, unlimited photo storage for all users. No more worrying about how much space you have left in DropBox, you can just put on the auto backup and snap away to your heart’s content. A seriously classy move on the part of Google who could have easily charged a pretty penny for this opportunity.

Finally, Google Cardboard is receiving a partner in an effort to bring truly immersive media to the masses: Jump. Jump is an array of camera modules pieced together to provide a 360 degree view of its surroundings. Combining the improved Cardboard (now fits larger devices), Jump will be seen in action on YouTube once its released.

There you have it, my top 5 things from Google I/O 2015, what announcements did you like?