The Leaos Solar Electric Bike Is Self-Sufficient And Powerful 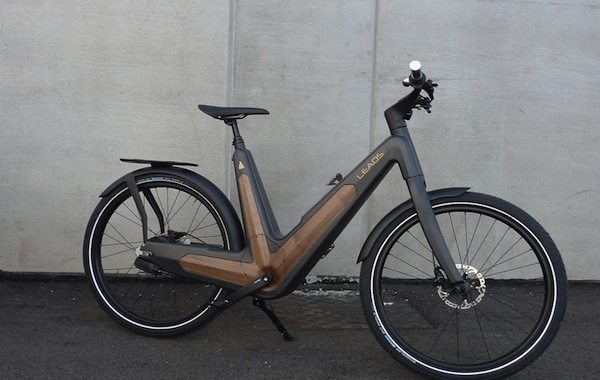 Having a hard time deciding between a solar or electric bike?

Why not have both? 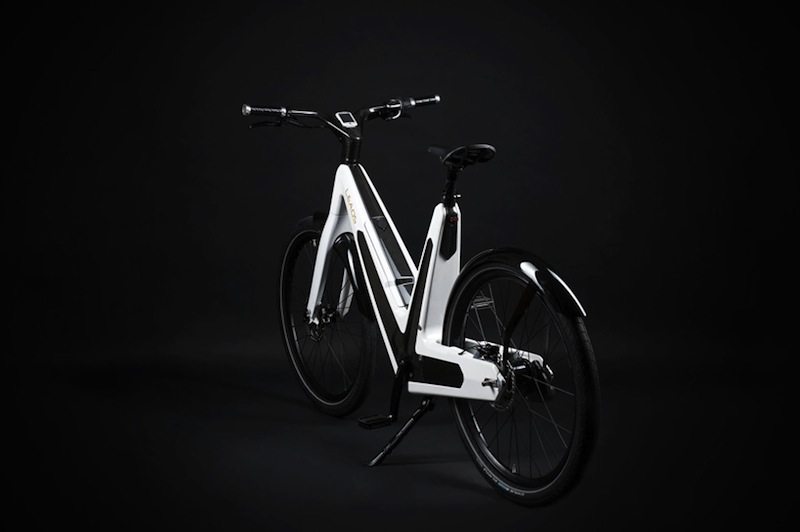 The Leaos solar electric bike is a self-sustaining ride. As the name suggests, it runs on solar power using panels around the bike. The two-wheeler comes in a 25 or 45 km/h version.

Should you run out of natural power- and you surely will, especially during the rainy or winter season- the two-wheel machine can also be charged by simply plugging it in. A small power gauge at the front of the bike will let you know when you need to switch to electric means to get around. 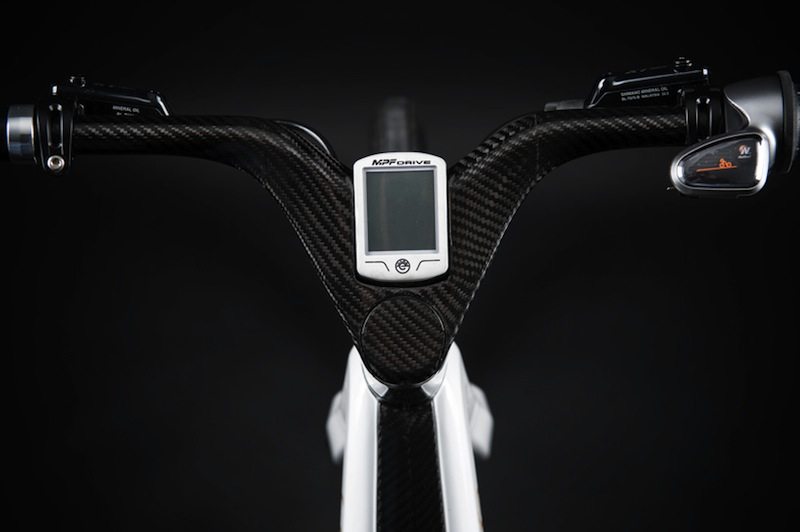 The Leaos solar electric bike is designed for optimal functionality, but also for aesthetics. There aren’t any clunky panels or wires sticking out of the frame. The handlebars are made out of carbon fiber and the motor is neatly tucked away under the pedals.

Additional customization features include real wood, quality leather and other accessories such as circle brake lights and optional bag attachments. It also comes in black or white, depending on your personal preferences.

The Italian-made ride will surely turn heads and win over other bike enthusiasts around the neighborhood. 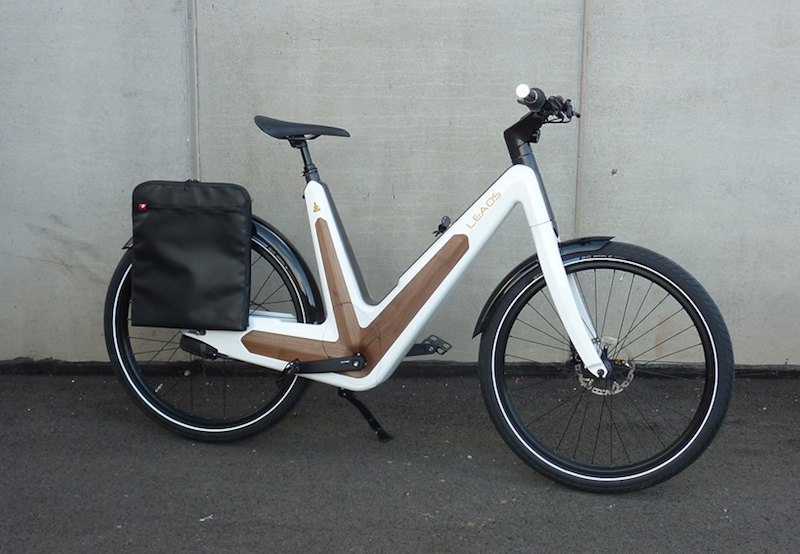 Hundreds of e-bikes were released into the market last year, which was great, but they all had limited features. The Leaos solar electric bike excels in both efficiency and sustainability. For environmentally conscious individuals, the two-wheeler offers a suitable alternative to cars and scooters.

Power riders who want a bike that can cope with a full day of errands may also be drawn to the strong frame and quiet, reliable electric features.

The modern design ensures when other bikes have gone out of style and have fallen obsolete to younger, newer rides, the Leaos solar electric bike will still remain standing.