Motorola and Apple affordable smartphones will boost your savings account

Your two-year-old smartphone barely holds a charge anymore and has trouble connecting to Wi-Fi. There are some days when you can’t get online at all. Looks like it's time to buy a new phone. You want one that has some quality and can last a few years, but you don’t want to blow a month’s paycheck on a phone. No one does. But can a smartphone offer quality, some exciting features, and still be cost-effective? 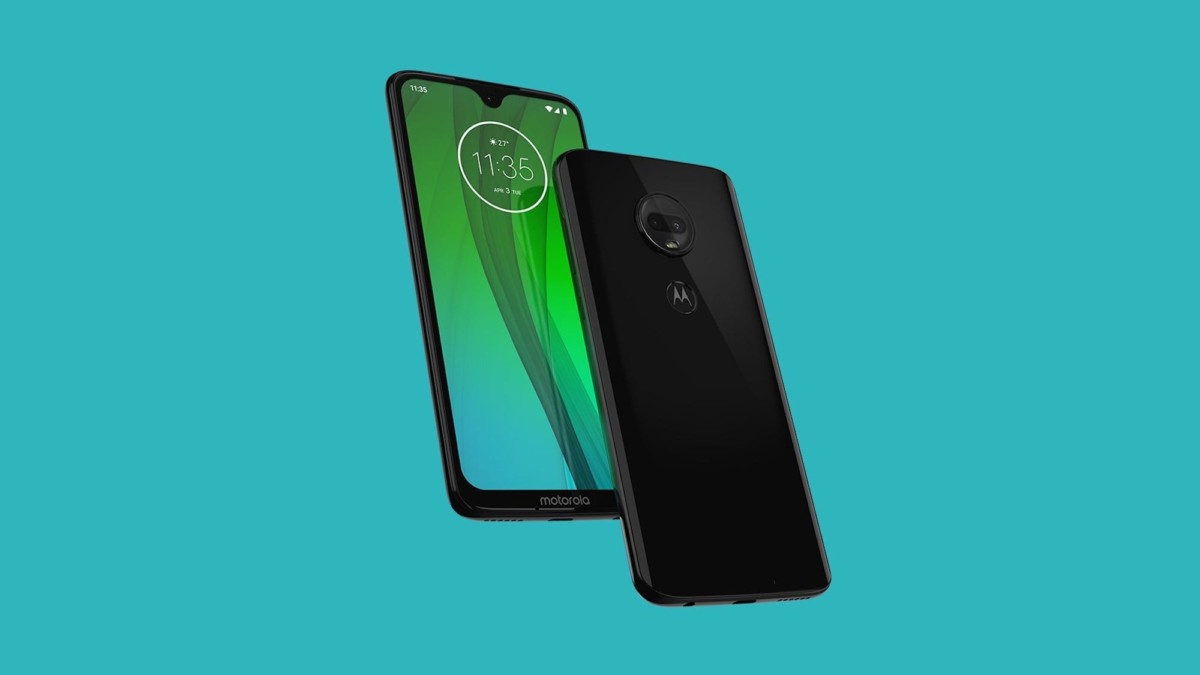 The new Motorola and Apple affordable smartphones might be what you’re looking for. Sub-$500 smartphones, these devices boast some of the same basic features as fancier models in their brand and some exciting extras. And buying them won’t have you subsisting on Top Ramen for the next month either. They are budget smartphones worth checking out.

As reported in TechCrunch, Motorola launched the Moto G Power ($249) and Moto G Stylus ($299) at an event in Chicago last week. These phones are budget-friendly options with some exciting features.

You read that right. Both the Moto G Power and Moto G Stylus sport macro lenses, an echo of last year’s Motorola One Macro. So with these phones, you’ll be able to move from your typical portraits and landscapes to close-ups of food, interesting products, or other still-lifes. It’s a fun feature, particularly if you have your blog or like sharing photos on social. Just because you’re budget conscious doesn’t mean you don’t enjoy the more beautiful things in life. The Verge reports that both cameras are hole-punch, a change from previous models, which makes the phones look more premium. 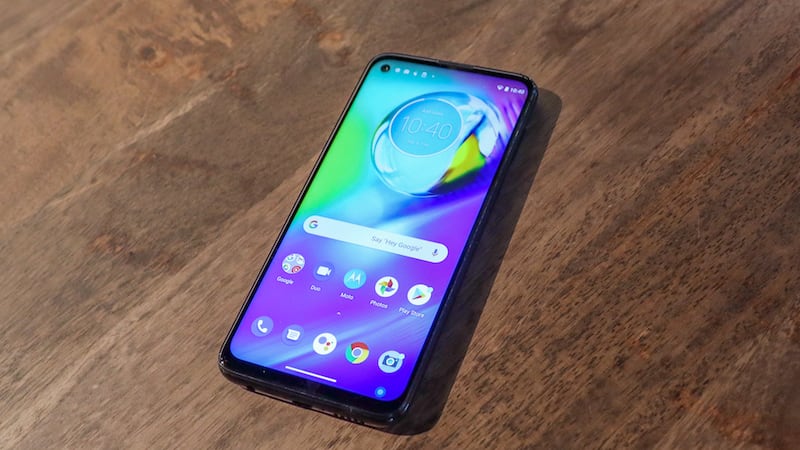 Overall, the two phones have pretty similar features. Both have a 6.4-inch, 19:9 FHD+ screen, which is an update from the 6.2-inch previous model. Their processor is a Snapdragon 665 chipset, which is enough to power the phones’ triple rear camera systems. About space, both smartphones supply 4 GB of RAM. They also run on Android’s latest version, Android 10, and have stereo speakers. These are excellent, stable features and a step up from last year’s version.

The key difference between the two phones lies in their unique features. The Moto G Stylus, as you might guess, has a stylus. It’s an analog stylus, so it doesn’t boast the same capabilities, like Bluetooth connectivity, of fancier phones. However, it does have a swift note-taking app that appears when you remove the pen. Most important, reviewers say, is that the G Stylus feels nice to use. It’s a fantastic option for those who like the accuracy of a pen but don’t want to pay $1,000+ for the feature. 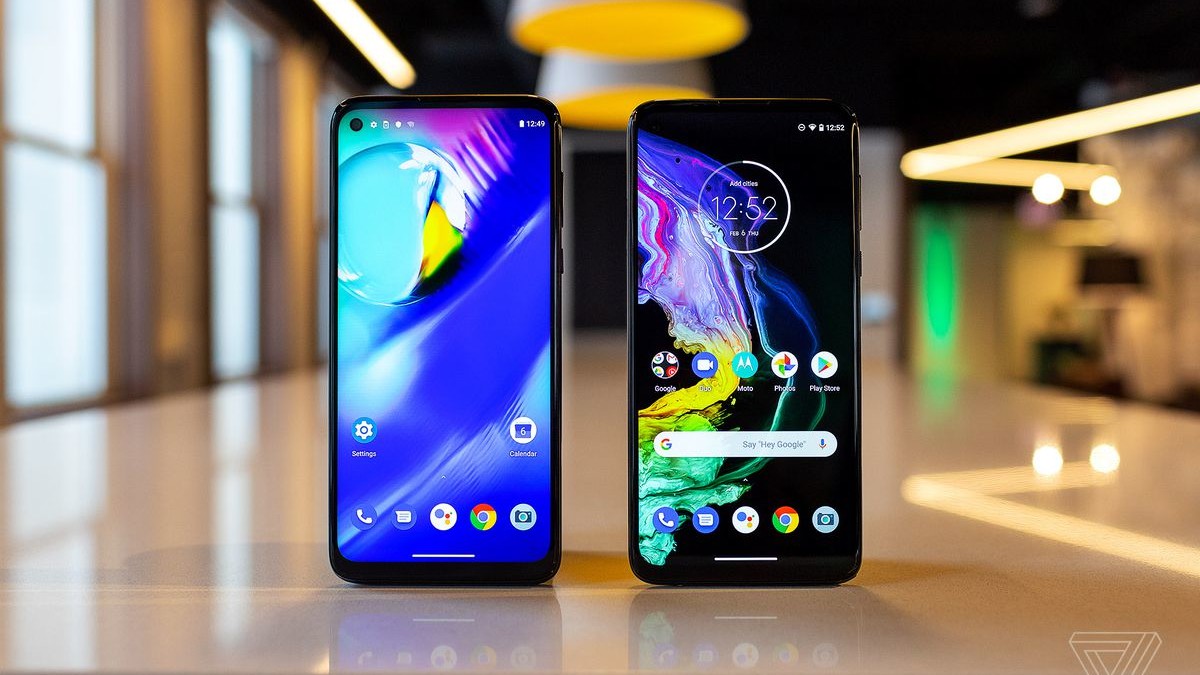 The G Power’s unique feature is a larger, 5,000mAh battery (G Stylus’s is 4,000mAh). The G Power’s giant battery combined with its mid-tier processor should result, according to Motorola, in a phone that lasts up to three days without needing a charge. Imagine not having to plug-in your phone for three days. Now that’s a useful and impressive feature. 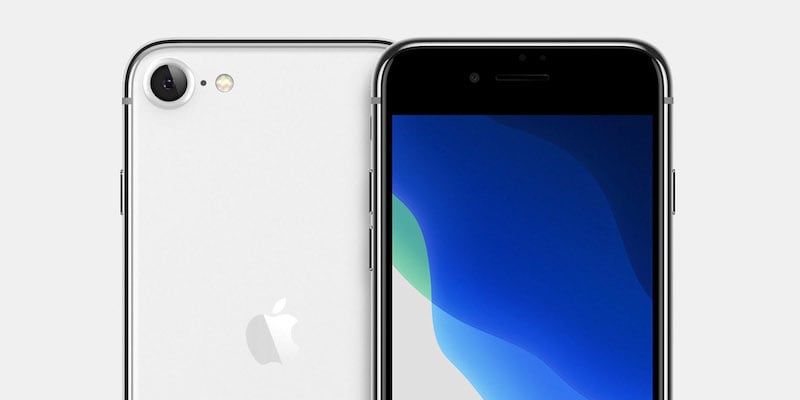 The Front and Back of an iPhone

iPhone, it seems, is also poised to enter the affordable phone category. FastCompany reports that the company is ready to think less about “being different” and more about profitability. Especially since Apple reported flat iPhone sales in 2018. For that reason, many publications predict that Apple will announce a new low-priced iPhone for under $500 this spring. The new phone could be named iPhone SE2 or iPhone 9.

The move reflects Apple’s desire to promote its digital services business, which is top-of-the-line and highly rated by customers. Providing a more cost-effective phone could boost its iPhone sales and make its services business even stronger. What’s certain is that consumers will appreciate cost-effective options like these Motorola and Apple affordable smartphones. 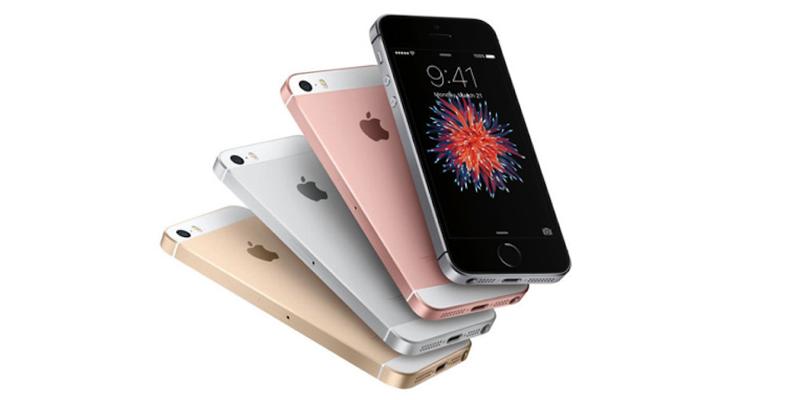 An Array of iPhones in Multiple Colors

Bloomberg reports that the new iPhone should have the Touch ID  in the home button, a feature that Apple has built into its phones for years. It will not have Apple’s Face ID biometric authentication, which relies on a costly chip and sensor. The phone will feature the same processor as the iPhone 11, Apple’s most recent device. The company will also cut costs by reusing an older phone design, perhaps that of the iPhone 8.

By all accounts, the new affordable iPhone won’t have the same bells and whistles of more exclusive models. But it should be a good, capable phone that will have all the benefits people expect of the brand; excellent apps with a low risk of viruses, compatibility with all other Apple devices, Apple Pay, and great support.

When will these budget-friendly smartphones be ready?

Are you interested in buying one of these Motorola and Apple affordable smartphones? For the Motorolas, both the Moto G Power and Moto G Stylus will be available in spring 2020 at retailers like Wal-Mart, Amazon, and Best Buy. As for the iPhone, while there’s no official word from Apple yet, publications predict that the company will announce the new iPhone in March 2020.