We all love nice, new things. You probably don't know anyone who goes shopping and says, "Give me the junkiest thing you have." But those nice things often come with a hefty price tag behind them. You might not have the money to spend on a $1,000 phone right now, or maybe you don't want to spend that much money on a phone no matter what. That's why we're giving you our picks for affordable smartphones. So you can have something nice and new—without the high cost. 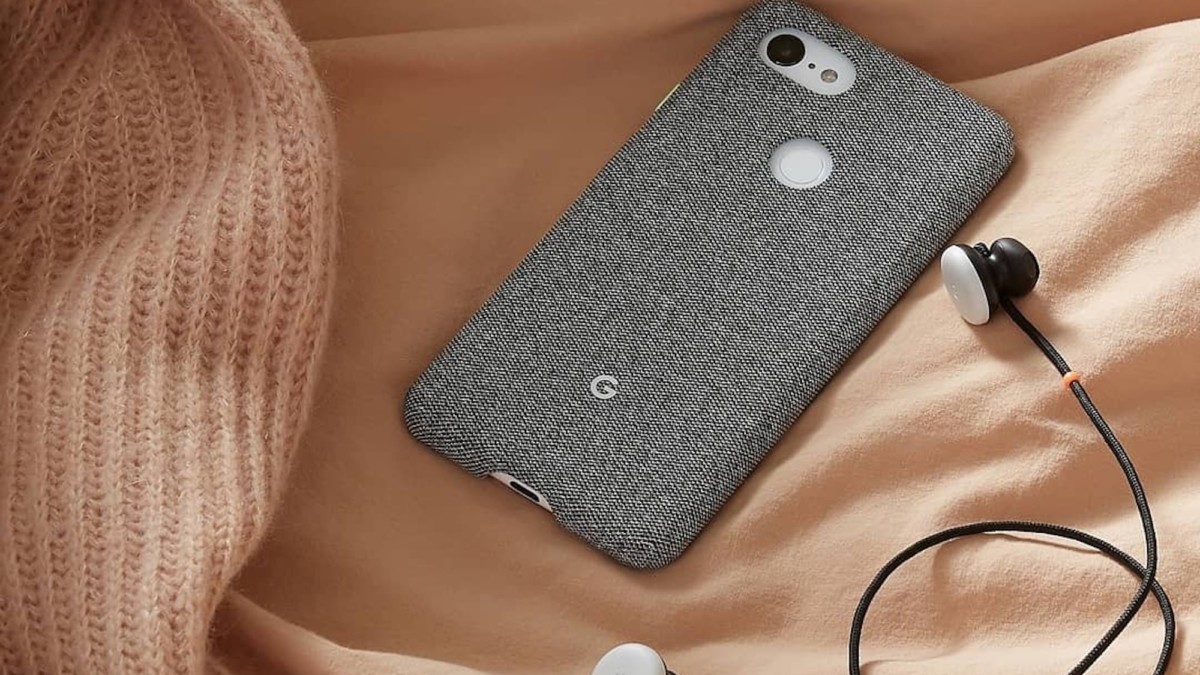 Google Pixel 3a and 3a XL Smartphones / Credits: Photo by @MadeByGoogle

The average smartphone is going to run you around $1,000. And that’s not pocket change for most of us. Sure, there are ways around dropping all that cash at one time with providers offering payment plans, but you’re still paying $1,000 on your new phone. For a lot of people, it’s a tough pill to swallow even if you’re paying around $40 a month for 24 months. If you’re in the camp that thinks smartphone prices are ridiculous, you’re not alone. According to Business Insider, lots of people are fed up with how expensive smartphones have gotten. And companies are starting to make more affordable smartphones.

Even Apple has realized that many people can’t and won’t shell out $1,000 for a phone anymore and released the much more affordable iPhone SE 2020. Especially since by the time you buy your phone, it’s practically obsolete with how quickly companies improve tech and release new models. And is there anything more frustrating than finally being able to afford that new iPhone 8 and then just months later an iPhone X comes out with even better features?

If your smartphone is starting to give up the ghost and you’re on the hunt for a new one, check out our options that won’t break the bank.

If you’re tired of how gigantic smartphones are becoming, the Apple iPhone SE 2nd Generation Single-Camera Smartphone will excite you. Built with the A13 Bionic chip, this smartphone is seriously fast. In fact, it’s what’s inside the iPhone 11 Pro. But this phone is more than its 4.7-inch Retina HD display. This new iPhone is the 2nd-generation iPhone SE, meaning it’s smaller than its iPhone 11 series predecessors. Offering a single-camera setup, the Apple SE 2 comes with portrait mode so you can take gorgeous photos of your family, friends, and pets.

The Samsung Galaxy A Series LTE & 5G Smartphones come with friendly price tags. In fact, the most expensive phone, the A71 5G, is just $600. The A01 offers a front-facing five-megapixel camera along with two rear cameras. Additionally, the 6.4″ A11 offers a wide-angle lens as well as a 4,000-mAh battery capacity. Moreover, the 6.5-inch A21 has a rear quad camera with a 16-megapixel main lens. The A51 and A51 5G both come in at 6.5 inches with quad cameras that include a 48 MP primary camera. The 6.7″ A71 5G sits at the top with its 64-megapixel lens and 25-watt fast charging. 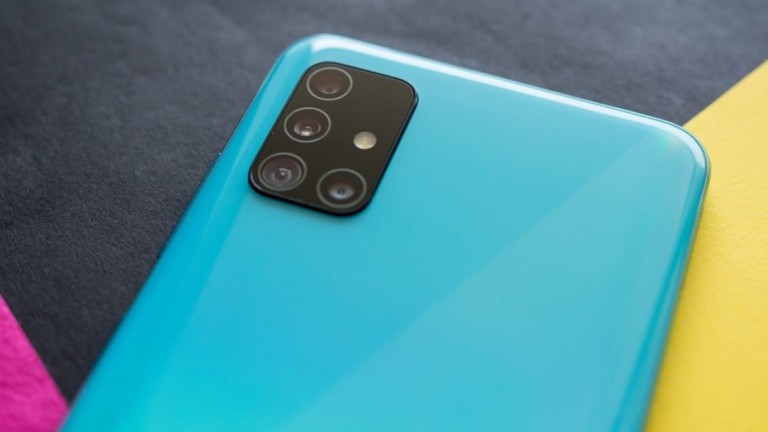 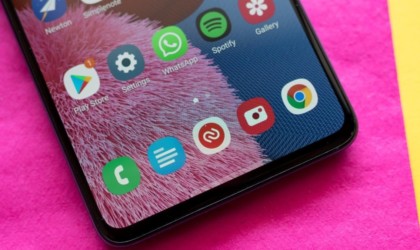 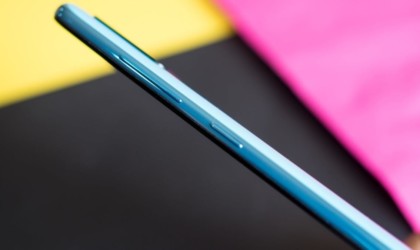 If you’re looking for a phone that can take better photos than ever, the Nokia 8.3 5G 4K Ultra HD Smartphone is it. This 5G phone has built-in ZEISS cinematic effects, so you can enhance your footage like never before. And because it’s a 4K Ultra HD smartphone, you can make incredible videos, too. Once you’ve got your great stills and awesome movies, you can easily share them over 5G. Furthermore, with its Qualcomm Snapdragon 765G Modular Platform and Android 10 operating system, this gadget is made to keep you moving quickly. You’ll love its beautiful design and 6.1-inch screen, which is great for gaming. 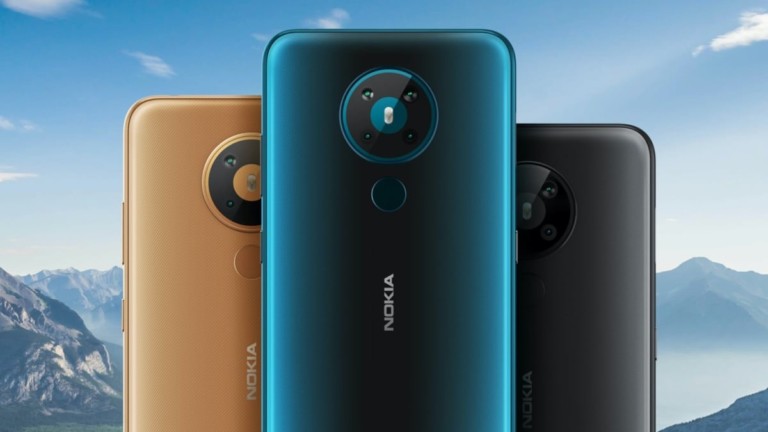 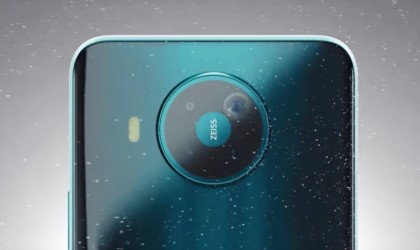 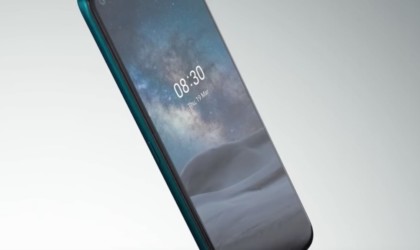 Google Pixel 3a and 3a XL Smartphones

Coming in at a surprisingly affordable price, this smartphone is still loaded with features for all-day convenience. Armed with Google Assistant and plenty of AI, you can use apps such as Google Maps and see directional arrows in the world around you. Squeezing the sides of the smartphone automatically enables Google Assistant so you can ask for anything you need. The smart assistant also works in the background, such as detecting and declining robo-calls automatically. 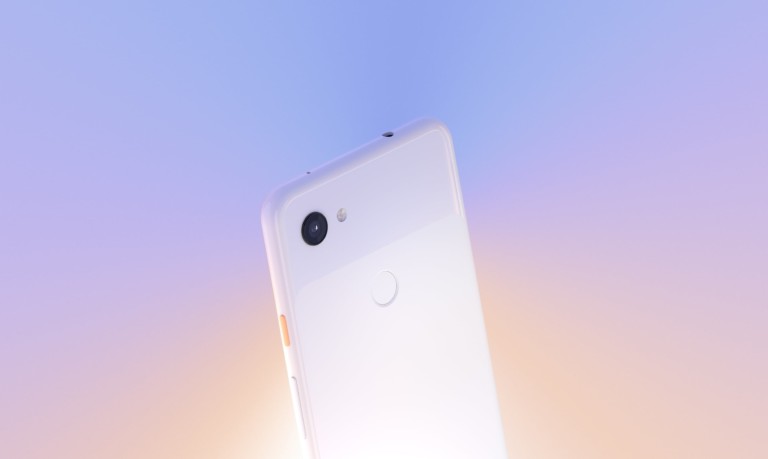 Google Pixel 3a and 3a XL Smartphones in White and Black 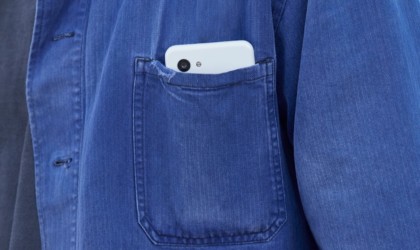 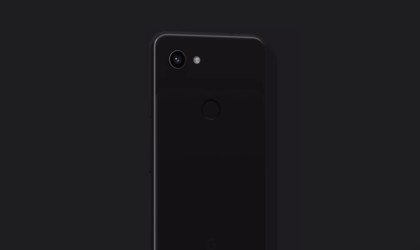 For some smartphones, it’s impressive to have three cameras. But the Xiaomi Mi Note 10 108-Megapixel Smartphone takes it up a couple of notches with five total rear cameras. Released as the Xiaomi CC9 Pro in China, this high-resolution phone has a wide-angle 108-megapixel camera for seriously detailed photos. Not only that, but its four other cameras include a 12 MP that zooms twice, a five megapixel that zooms five times, a 20-megapixel camera with a super-wide lens, and a macro camera that’s two megapixels and 1.75 um pixels. With 12 gigabytes of storage, the Mi Note 10 can hold quite a few of your high-res photos. 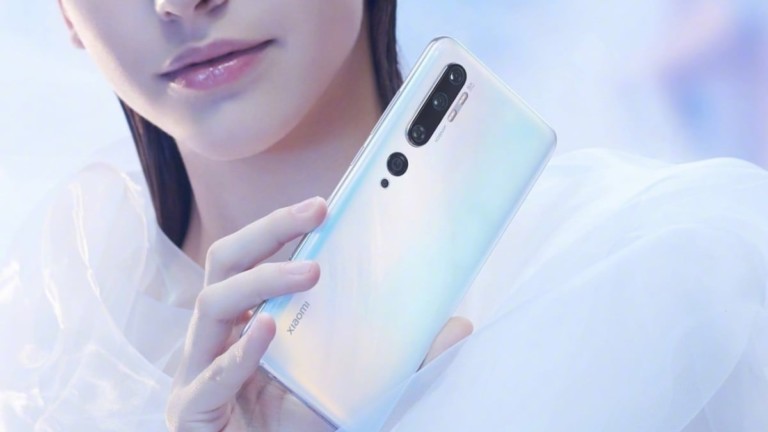 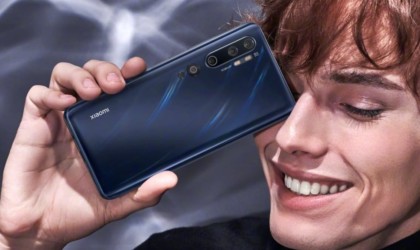 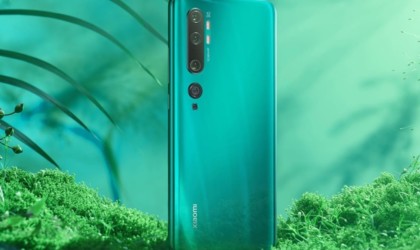 The Samsung Galaxy XCover Pro Rugged Smartphone features tough specs. Got wet hands from ringing a doorbell in the rain? Or wear gloves while making deliveries in the bitter cold? The XCover Pro’s wet touch and glove modes allow you to operate the smartphone without perfectly dry, uncovered hands. Design-wise, the XCover Pro is sturdy.  It can survive falls of about 4.9 feet and has an IP68 dust and water resistance rating. Its MIL-STD 810G certification means The XCover Pro should be able to weather extreme altitudes, humidity, and temperatures.

You’ll be able to keep your camera lens safe and sound by grabbing the HONOR 9X Pro Pop-Up Camera Smartphone. That’s thanks to its unique pop-up camera design. And this affordable smartphone offers some pretty impressive internal features, too, like its Kirin 810 Chipset processor. Additionally, with six gigabytes of RAM and 256 gigabytes of internal storage, this smartphone gives you super-fast speed for all your gaming desires. That’s also due to the GPU Turbo 3.0, which seriously speeds up your games. Moreover, with its built-in liquid cooling system, this phone can handle intense tasks for hours on end without overheating. 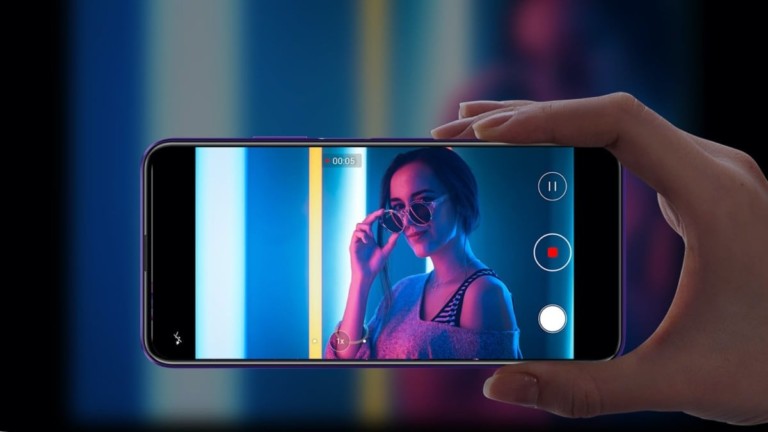 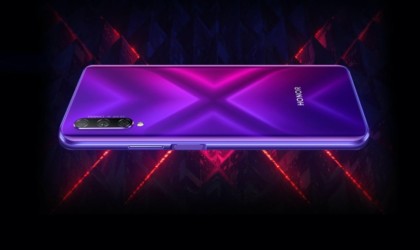 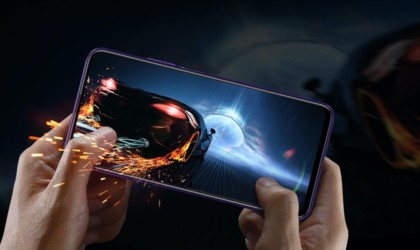 Designed to last longer than other phones, the Teracube Long-Warranty Smartphone supports the environment. This Android smartphone is more eco-friendly than other phones because it has a four-year warranty. This eco-friendly smartphone runs on Android 9 Pie, though an Android 10 update will come soon. Plus, this Android phone comes with six gigabytes of RAM and 128 GB of internal storage. And it’s here for you to take great photos, too, thanks to its dual rear cameras. Finally, when you just want to take a load off, you’ll love its 6.2-inch Full HD screen for movie watching. 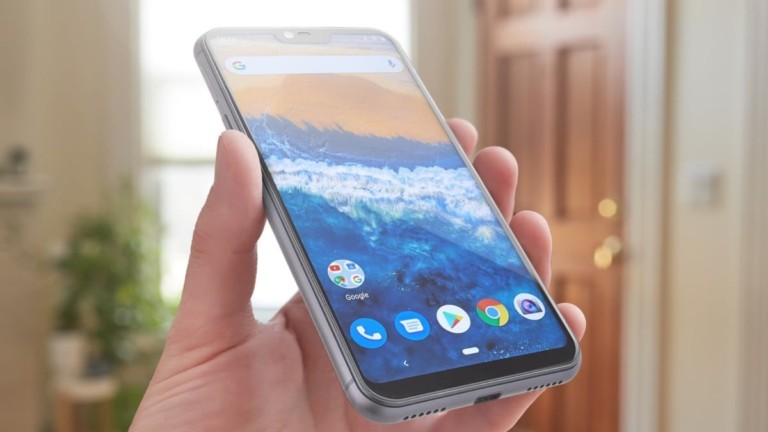 Teracube Long-Warranty Smartphone in a Hand 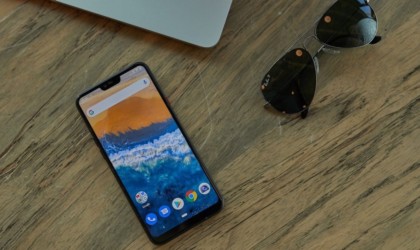 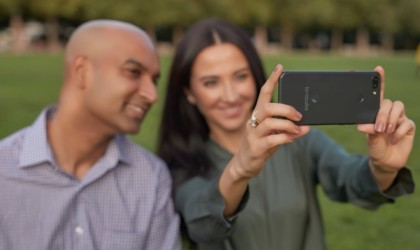 We’ll bet you didn’t realize you could get so many awesome phones loaded up with so many features for such reasonable prices. Because we know when people say “affordable smartphones,” you probably think “cheap.” Hopefully, you’re excited to get that new phone and try out that new camera. Are you in the market for a new smartphone? Are you going to go big and spend however much money it takes to get a top-of-the-line option? Or are you going to trim your budget down and get one of these instead? Let us know!