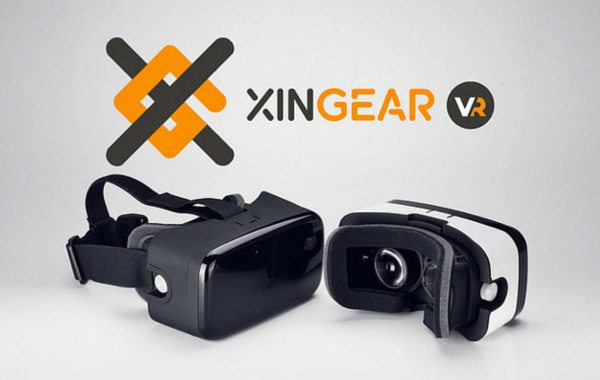 Although it’s been a long time since Stanley G. Weinbaum described a goggle-based virtual reality system in his book called the “Pygmalion’s Spectacles” in 1930, VR is still struggling to gain consumer acceptance. Be it the bulky form factors or the expensive hardware, it’s difficult to make the general audience fall for this immersive experience too easily. Again, there’s the wrong conception embedded in most of our minds that VR is only beneficial in the gaming sector. But that’s a terrible mislead we should not take anymore.

If you look at it closely, VR could make you experience anything or be anyone in the virtual world which might not be possible to achieve that easily in the real world. Say, for example, experiencing a flight simulation in high altitude as a test pilot or exploring the depths of the ocean world as an underwater explorer. It opens the door to a completely new world where there is no end to exploration. 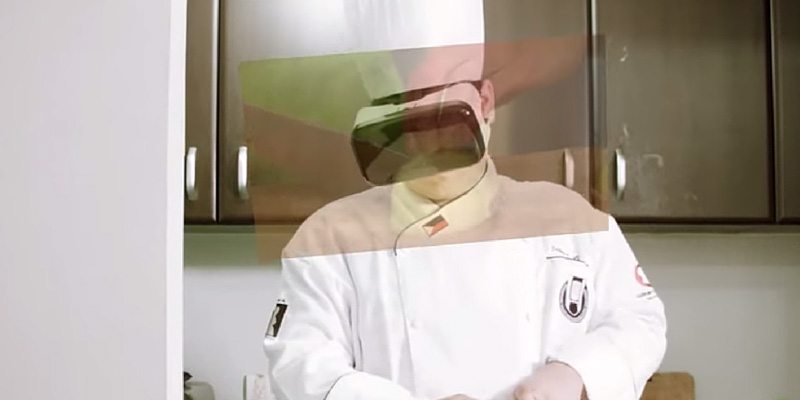 That’s exactly what makes this branch of technology immersive and highly recommended for everyone and not just tech-geeks. Thanks to the creative team at I Am Cardboard, we now have the power to experience this all-time science-fiction entertainment in our real world from a convenient and affordable form factor. XG VR Headset is a Head-Mounted Display that empowers you to be anyone and everyone, virtually. 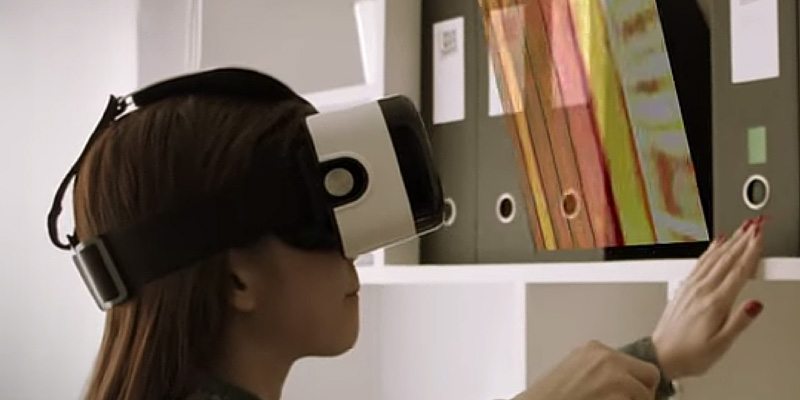 Virtual Reality is Back With a Bang!

The best thing about XG VR Headset is that it can work best with any smartphone (both Android and iOS). Given the fact that today’s smartphone market is a whopping 1.75 Billion users, this VR Headset can surely be considered a gadget made for the general consumer world. As described on their Kickstarter page, “Our premise is simple: Virtual reality is fun, and we believe that everyone should be able to experience it. Gone are the days when you needed a bulky, expensive PC to run an application, right now it can be found at the palm of your hand – the indispensable smartphone.” All you need now is a virtual reality viewer which will enable you to visualize this new world anywhere on the go. That’s exactly where XG VR Headset fits in. 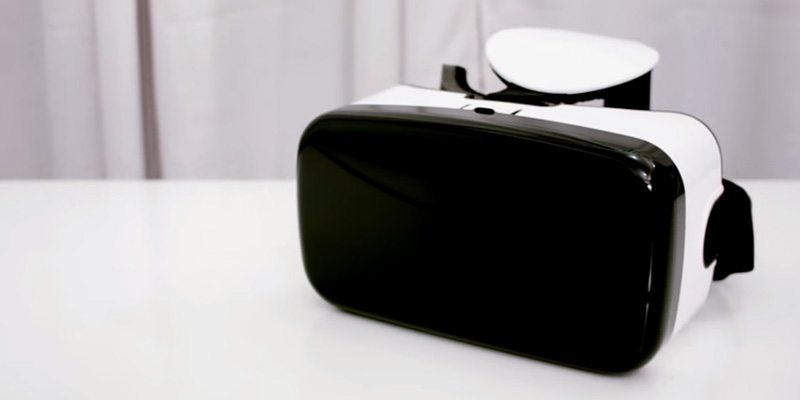 I Am Cardboard had already started their adventure on creating VR kits after seeing the Google I/O presentation online. They used scrap cardboard boxes, cutters and converted them into extensive virtual reality headsets for the common audience. But now they want to push the bar and bring quality into these headsets. With powerful lenses and a comfy form factor, you can very well imagine how convenient it’s going to be experiencing virtual reality on a daily basis. 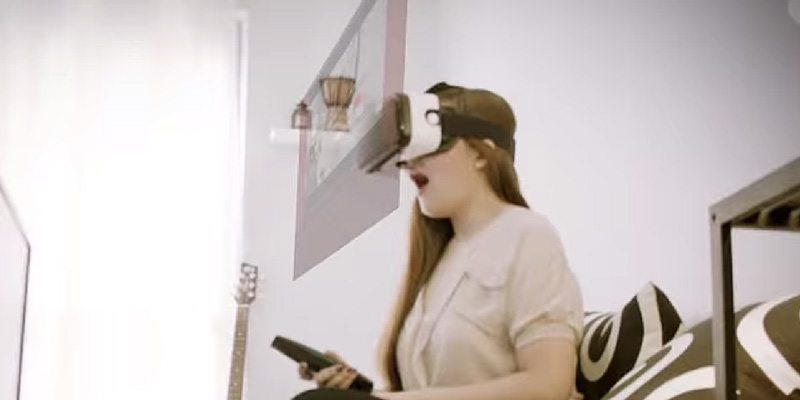 The headset has been carefully designed keeping convenience and comfortability under consideration. It can fit most smartphones (from the iPhone 5, 5S, 6 and 6 Plus to Android smartphones such as Nexus 6) and comes with washable foam pads that makes it hygienic. Attaching your phone on the XG VR Headset is super easy. Here’s a video explaining the process:

You’ll also get the lenses with 100-degrees field of view that comes with an AR and AF coating. The additional features include contrast adjustment and a Bluetooth Clicker. The clicker is a solution for the magnet compatibility problems and is right now compatible with Android phones only with the google cardboard apps that support the screen touch events. Overall, it’s a trendy headset you can wear anytime on the go whenever you get that zeal to be a part of the virtual world. 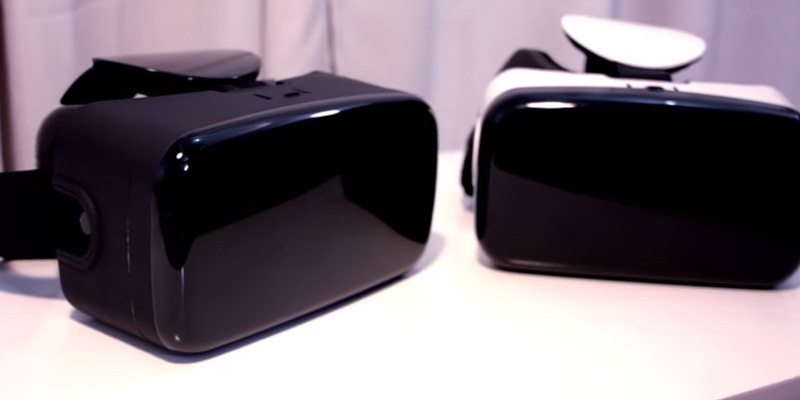 Having already surpassed their Kickstarter goal with more than a month still left to go, XG VR Headset does seem like the next big thing coming up in the affordable virtual reality sector. With all the super Early Bird editions gone, you can now pre-order one for just $69. Virtual reality at that price seems lucrative. Ookay…so once I get myself one, I think the first thing I would like to try is underwater exploration. What’s going to be your first try? Share in the comments below. Happy Gadgeting!

Madhurima Nag is the Head of Social Media at Gadget Flow. She side-hustles as a digital marketing lecturer/speaker and loves to voice her opinion on marketing, crowdfunding and gadgets (of course!) in general.
2
Join the Discussion
Popular Blog Posts
Smart thermostats your home needs before winter steps in MacBook Pro with M1 Max and M1 Pro: which one should you buy? Launching a Kickstarter or Indiegogo campaign soon? Read this first 10 Best tech gadgets you need in your life Must-have smart desk gadgets and office accessories