Everything we know about the 16-inch MacBook Pro 2021

2021's 16-inch MacBook Pro might be the upgrade you need for working. It's expected to come with more ports, a mini LED screen, and more. Check out today's blog to explore some of the rumored features and specifications. 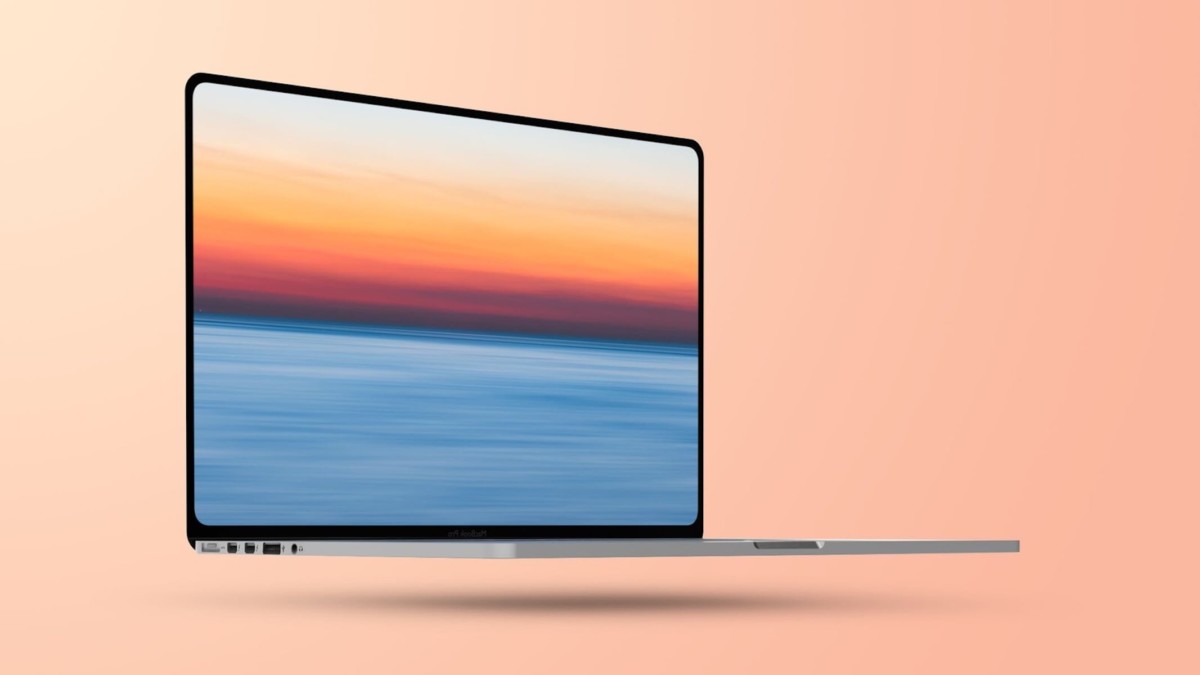 The original 16-inch MacBook Pro launched in November 2019, and now the world is awaiting the 2021 upgraded version. In fact, the only real upgrade MacBook users have seen from now until then is a low-key GPU upgrade last year. But the new 16-inch MacBook Pro will ditch the Touch Bar and re-introduce MagSafe. And the latest Mac device might also have a new Mini-LED screen.

At a glance, the latest 16-inch MacBook Pro won’t look much different, boasting only subtle upgrades. However, this change will include dropping the Touch Bar, and the context-sensitive touch strip could also be removed. In fact, it’s rumored that this will be replaced by traditional function keys. Why? Most MacBook users don’t find the Touch Bar convenient or useful anyway.

Moreover, you may likely see a return of the MagSafe charger. This fast-charging compatibility is great for efficiently and conveniently charging your devices. However, the 16-inch MacBook Pro might also have some additional ports, so you don’t just have to connect Qi-enabled devices. 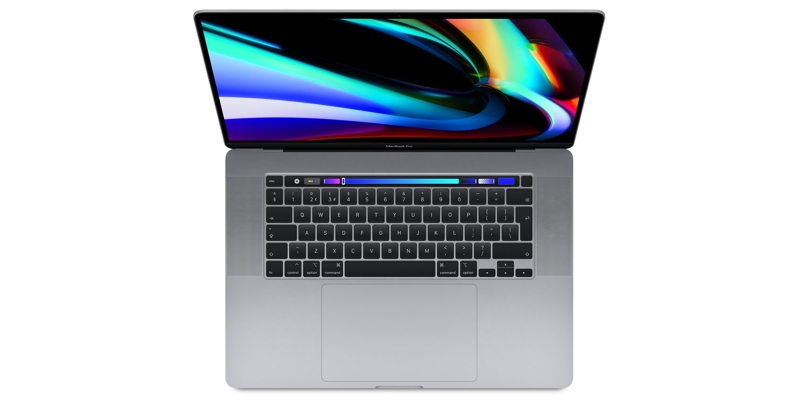 16-inch MacBook Pro will have a mini LED screen

One of the most exciting rumors about Apple’s new laptop is a mini LED screen. If you’re concerned that this will increase the cost of the MacBook Pro, don’t be. By using a M1 processor, this will help to cover the additional cost of the mini LED screen. This screen will display vivid colors and an improved dynamic range, as well as exceptional brightness and crystal-clear contrasts. All the while, the laptop will have optimum power efficiency to avoid draining the battery while watching videos.

Specs to expect on the 16-inch MacBook Pro

But the display is everything; after all, you want your new laptop to have a high-performing processor. The 16-inch Macbook Pro won’t have an Intel CPU. It’ll also come with the same M1 ARM-based chip as previous MacBooks. However, this chip will receive a slight boost in its performance and may even be titled the M1X chip. Furthermore, it’ll be packed with 12 cores: eight performance cores and four high-efficiency ones. Compared to the original M1 chip, that’s a large step up.

In summary, we’re excited about these rumors, but they are just that; rumors. There’s no set release date or price as of yet, but it’s expected to release in Q2 or Q3 of 2021. What are your thoughts on the hearsay? Let us know if you’d purchase the 2021 MacBook Pro version in the comments.