5 Reasons to Be Excited About Android Oreo 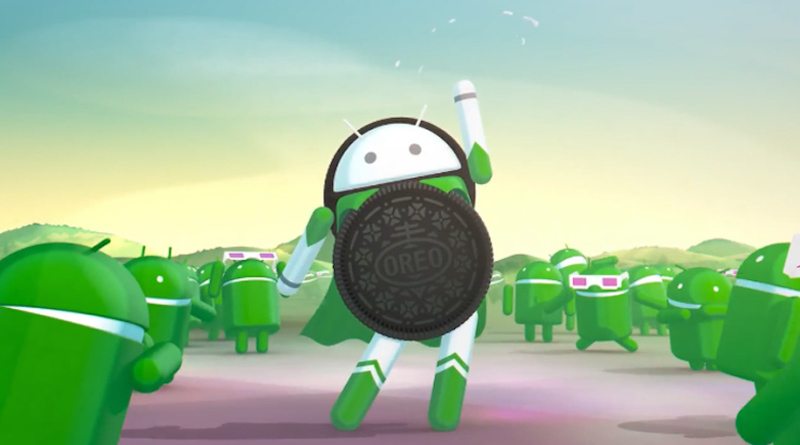 As the world’s most popular mobile OS, Android has considerable expectations to live up to. While enthusiasts wait with bated breath for every new version, the rest of us hope for simple improvements to our digital life. Both groups should be more than happy with Android Oreo, which was officially unveiled this week. This eighth generation of Android offers performance upgrades under the hood, and some neat changes on the surface. To help you cut through the hype, we have compiled this roundup of the five best things about Android Oreo.

Mobile multitasking is essential for getting things done. But all those apps running in the background are using resources — more specifically, battery power. Consequently, you can’t always multitask for very long without the help of a power socket.

Android Oreo looks set to fix this problem for good. The new version sets limits on how much background apps can do. For instance, apps won’t be able to look up your location every five seconds or send messages. Additionally, Google wants to help you find the worst offenders. Oreo can gauge exactly how much battery juice each app uses. Expect to find Whatsapp and Facebook near the top of this list.

While Android supports all major media formats, a next generation of audio-visual technology is just arriving. Android Oreo will enable you to watch HDR videos on supported displays, and enjoy better quality Bluetooth audio.

To deliver improved sound, Google has worked with Sony to implement LDAC audio wireless technology. This will enable your device to stream songs at a higher bit rate, meaning better quality.

Ever wish you could half-watch dumb YouTube videos while texting your friends? You’ll like Oreo. The update adds a new picture-in-picture mode, meaning you can see two apps simultaneously. Along with the obvious video use cases, this feature could be really useful for referencing information without skipping between screens. 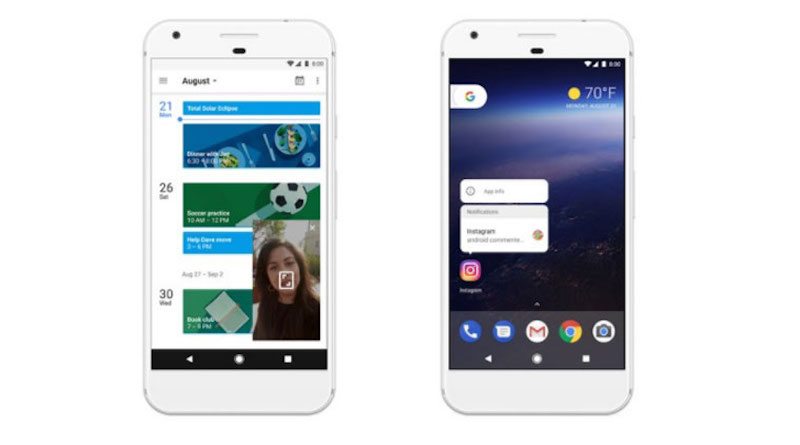 Cyber security is a growing concern on all platforms. Being open to apps from all developers, Android has been more vulnerable than iOS.

In Oreo, Google is seeking to address the problem. Google Play Protect is a new background service that monitors every app on your device. It is designed to detect and delete malware, keeping your data safe. In addition, the offending app will be removed from the Play Store. 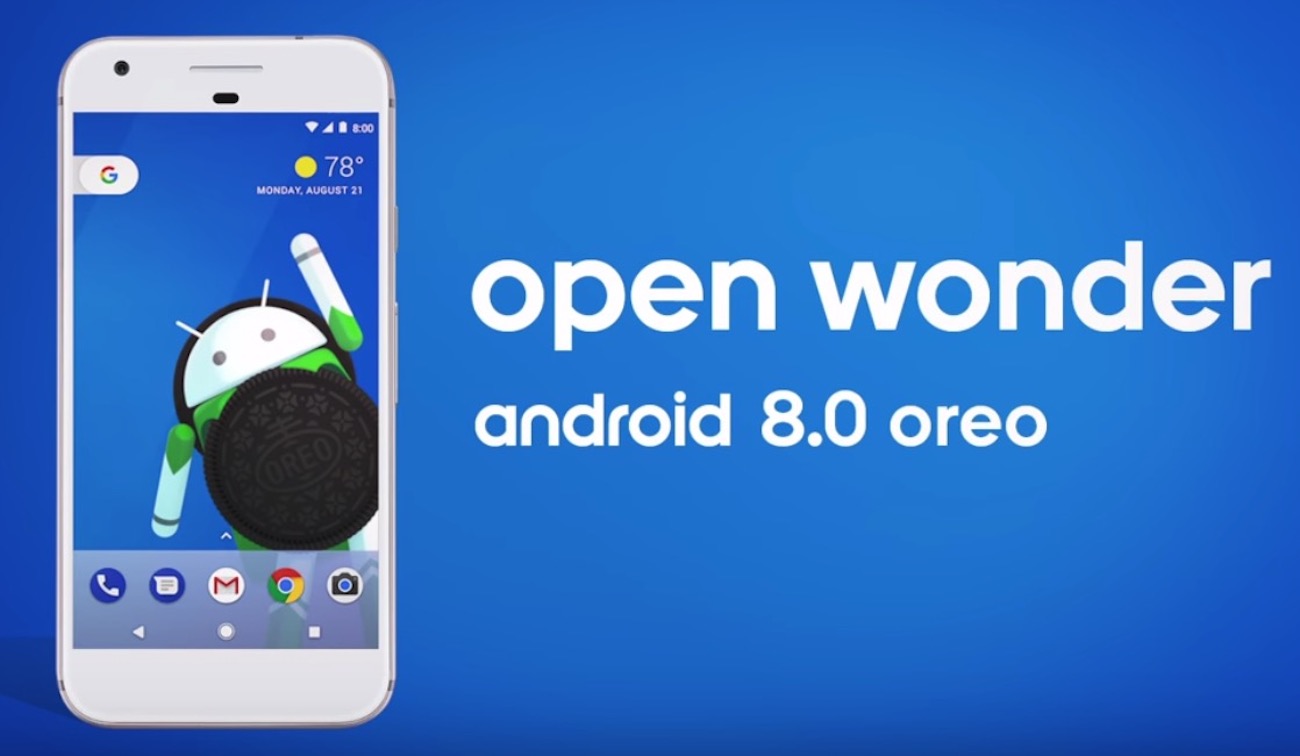 Google Chrome is brilliant at filling forms and storing your passwords. The only problem comes when you need to enter your login details via a native app. No longer will your browser save the day.

However, that all changes in Oreo. The new Autofill API allows apps to access data stored in any password manager. As a result, you shouldn’t ever be locked out of your favorite platforms.

As you might expect, Android Oreo will arrive first on Google devices. Owners of the Google Pixel, Google Pixel XL, Nexus 6P, Nexus 5X or Pixel C can expect to receive the update very soon.

Other manufacturers will carry the update, including HTC and OnePlus. However, the release date for Oreo on third-party devices is unknown. While Google has introduced a new, streamlined system for these phones, previous experience suggests there may be some wait.

Remember, you can download Oreo right now as a Developer Preview. Just don’t blame us if it breaks your phone!

Which new features in Oreo are you most looking forward to? Tell us in the comments!