Pop-up displays and gesture controls have been around for years — in movies, that is. Remember Tom Cruise using the Minority Report computer? Or those cool graphics in Iron Man 2?  Clearly someone at Sony was watching. The Japanese tech giant has just unveiled a new projector that turns any surface into a touchscreen display. Better still, it allows the user to control computer graphics with everyday objects. The whole thing is pretty amazing.

– Users can rotate and move objects to interact with the software

This new projector uses augmented reality (AR) to blur the lines between the real and the virtual. This is the same technology that puts little monsters on your street in Pokémon Go. The difference is, Sony’s projector lets you use physical objects to interact with digital media.

The device is making its debut at SXSW 2017, a yearly tech conference in Texas. The three dazzling prototypes show what the technology is capable of. The first is based on Alice in Wonderland, where real playing cards and teacups are augmented with clever graphics.

[tweet_box]This new projector uses augmented reality to blur the lines between the real and the virtual.[/tweet_box]

The second prototype projects architectural drawings onto blocks of wood. By moving the blocks, users can play with the layout of the planned building. Of course, the opportunities do not end there. The idea of playing Total War by shifting units around the dining table will make many gamers weak at the knees. 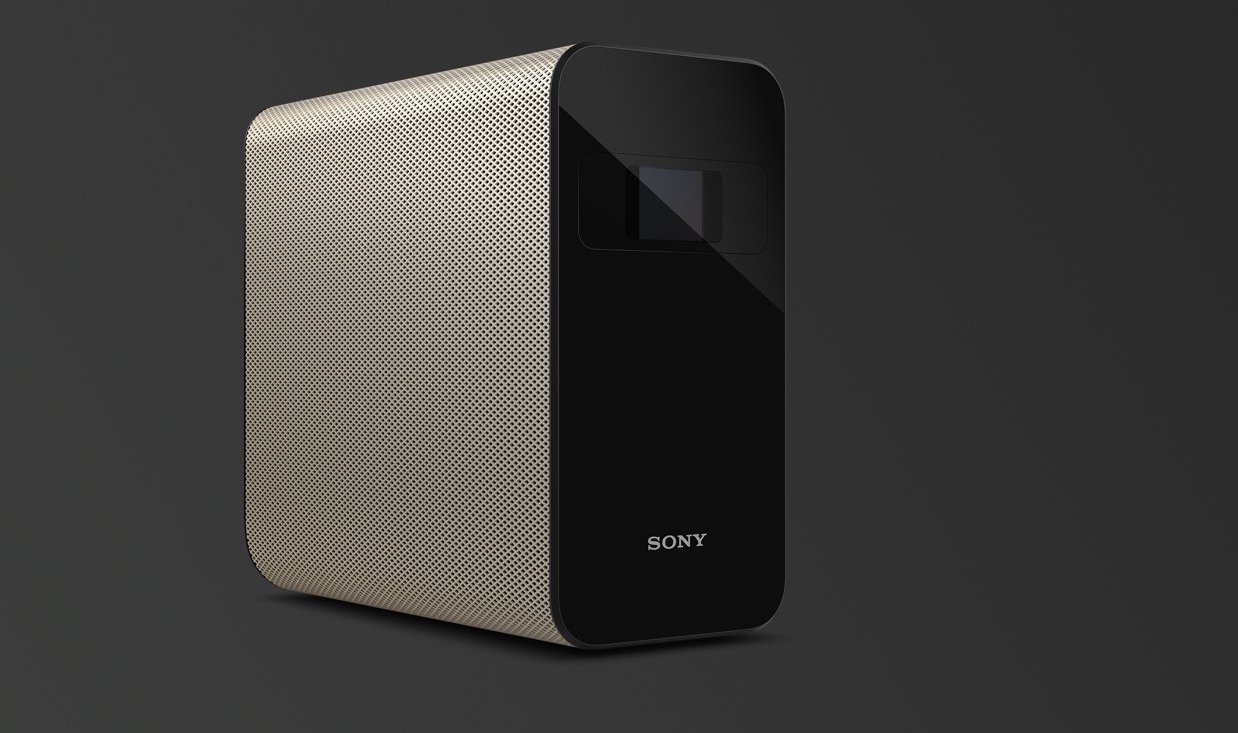 The final prototype previews the retail version of the projector, which is due to launch later this spring. Named Xperia Touch, this smaller Android-powered device is designed for around the home. It doesn’t do object recognition, but you can still scroll through your contacts on the nearest wall, or play sweet music on a virtual piano.

“Unlike traditional projectors, Xperia Touch does more than put on a show. It turns a flat wall, table, or even your floor into an interactive screen.” – SonyMobile.com

New ways to interact with existing software, particularly for folks working in creative and technical fields. Eventually, this technology could let you analyze football games on your bedroom floor.

There is no word on when the big version will be available, let alone mention of any bank-breaking price. Like any projector, it is also rendered useless when anything blocks the light. 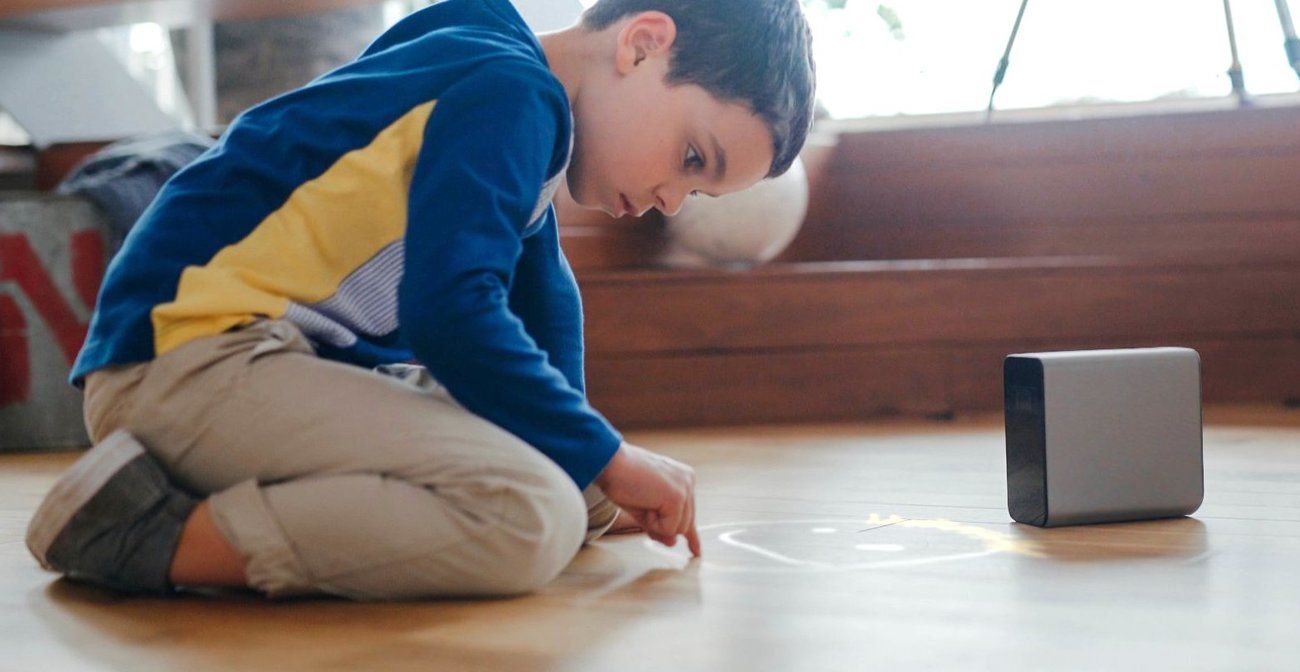 The compact Xperia Touch is scheduled to be released sometime this spring, priced at $1,600.

How would you use this projector? Tell us in the comments!