Android 6.0 Marshmallow: What’s New and What You Need To Know 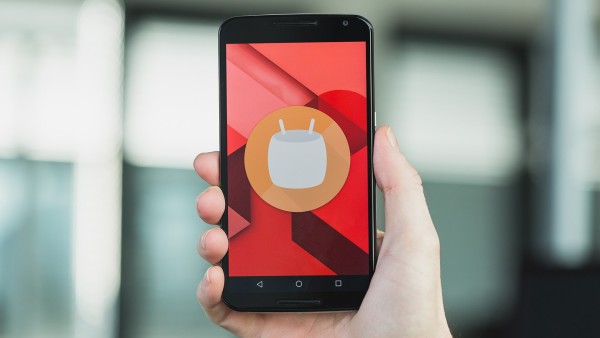 So I just realized the other day, silly me, that I forgot to do an overview of the latest version of Android. I did it for Apple and iOS, I don’t know how I forgot. Anyways, there’s a new update reaching Android smartphones as of late; it’s called Marshmallow and, like most mobile OS updates lately, it’s more of an incremental improvement than a crazy reinvention. And again, I’ll clarify this statement by saying it’s not a dig at these companies, it’s just the nature of the beast nowadays, especially considering the success of the mobile platform. It just wouldn’t make sense to make drastic changes to an established software. With that in mind, Marshmallow does bring some interesting features to the table in an effort to make Android the most well rounded mobile operating system ever. Let’s jump in! 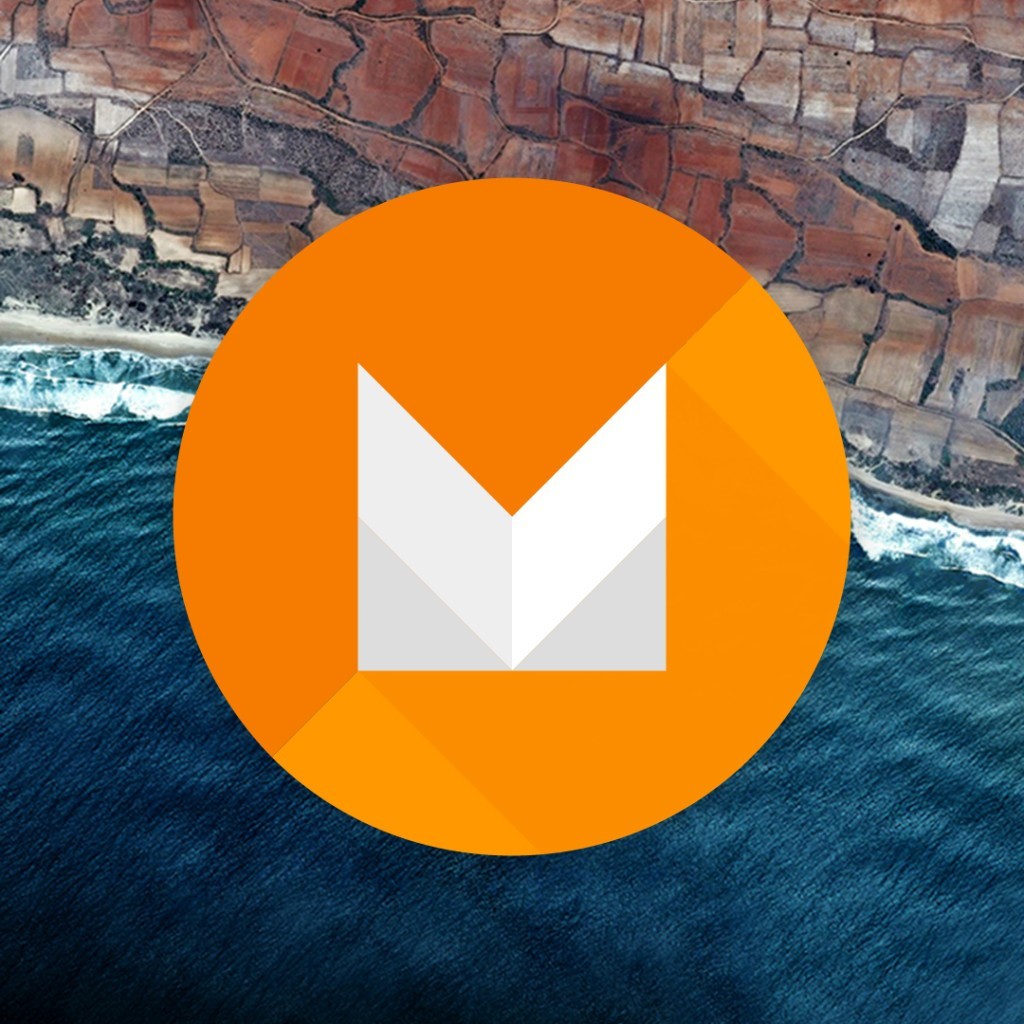 The look and feel of Marshmallow doesn’t stray from the Material Design language. The only visual change seems to be the font on the lock screen and even then, it’s only slightly bolder than the previous font. If you look too quickly, you won’t even notice. Or, if you’re me, you’ll use it for a month before reading about the change on the internet. It happens to the most average of us.

Another visual difference (I didn’t notice this one either) is made to the app drawer. Instead of being a horizontal paged menu, it’s now a vertical infinite menu. Additionally, a search function has been included in the settings menu so you don’t have to spend time hunting for an obscure option. 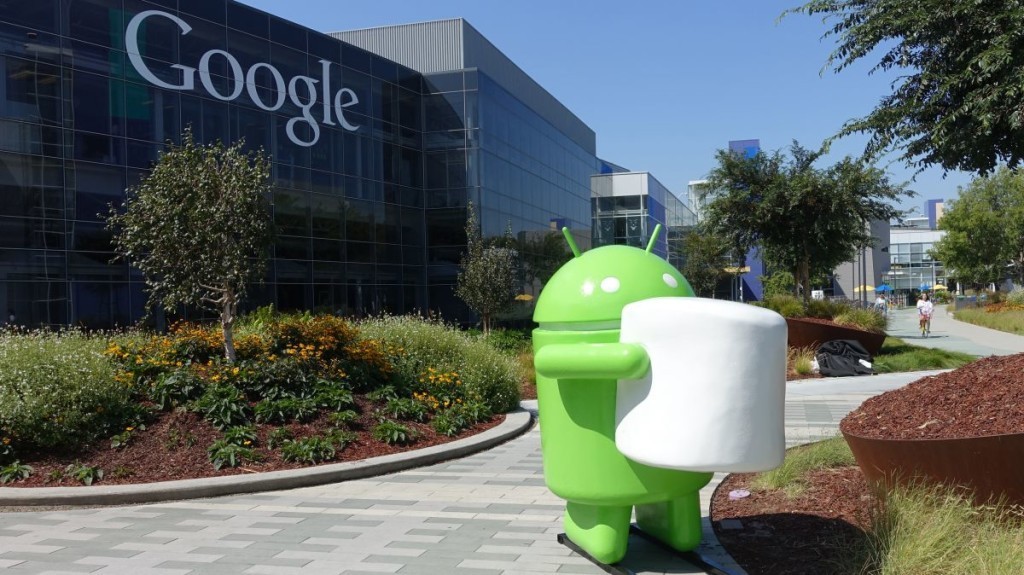 The coolest part of Android Marshmallow is Now on Tap. In theory, you press and hold the home button and Google will take a screenshot and analyze the text in it to give you relevant information. It’s somewhat capable but it’s clearly in the early days; it’s sure to get much better over time. I can see the potential even if it’s only eventually the few seconds where you just navigate to Google Search and type it in.

Marshmallow also adds in fingerprint capability but there aren’t too many phones that can take advantage of this yet. You’ve got the 5X and 6P and some Samsung phones but only the Note 5 is supposed to have Marshmallow by the end of December. The other awesome feature is Doze which is basically an intelligent battery usage program so it’ll shut down background services and network connection to save battery after long periods of no use.

And there you have it, the biggest features of Android 6.0 Marshmallow. Check it out if you get the chance!