If you're an Android user who loves gaming, ASUS just might have the phone for you! Today we're taking a look at the ROG Phone 5s: ASUS's gaming-centered smartphone, featuring a powerful list of specs and incredible performance. Is it any good? Read on to find out! 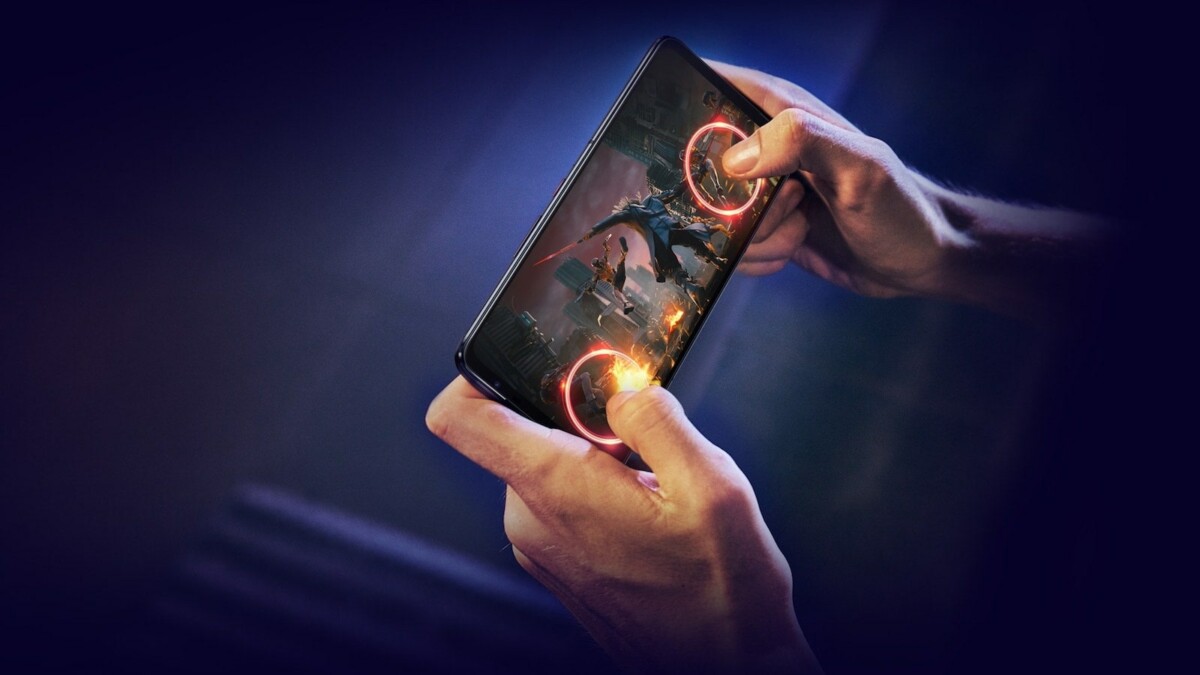 When you look at the ASUS ROG Phone 5s, you can tell it’s a hearty device. To be a gaming-oriented phone, it has to pack enough within its hardware to meet the demands of intense use. To the enjoyment of gamers, ASUS brings a slew of excellent specs that are adjustable, simulating PC-like customization. Of course, a phone still needs to be a phone.

So how does it hold up as such? Let’s take a look and see if it’s worth the price of admission.

And it’s powered by a 6,000 mAh battery, which will come in handy for longer gaming sessions. There’s also 256 UFS 3.1 storage and a camera array that includes a 64 MP f/1.8 primary lens (among others).

A drawback to the fully-packed hardware is, unsurprisingly, its weight. The ROG Phone 5s is just over 8 ounces. An iPhone 12 is under 6 ounces, with the Pixel 5 just over 5 ounces—for comparison.

Other features include dual front speakers, a 65 W charger, and lots of cool accessory options. Do note, however, that it lacks waterproofing and wireless charging.

The other side to the ASUS ROG Phone 5s is its software. There are two UI selections available upon setting up the device, with one bringing a typical Android look while the other applies a game-like theme.

Much of the software options have a clear focus on gaming and can be adjusted to your liking via the Armory Crate app. For example, things you can tweak include CPU/GPU performance, RAM, network modes, and even fan speeds.

It’s clear that a lot of effort was put into making this a beast when it comes to handling graphic and performance-intensive games. Thankfully, ASUS provides enough hardware support and software customization to deliver exactly what you need.

If smartphone gameplay is a priority, this phone is for you

Considering its hardware and software combo, the ASUS ROG Phone 5s is a monster gaming smartphone. For those looking for a true-to-brand smartphone experience, your best bet is with any of the flagship brands like iPhone, Samsung, and Google.

That said, if you’re looking for a powerful device that puts gaming first, you should absolutely put this at the top of your list. Yes, there are a few drawbacks worth considering. It’s a heavy phone and the camera performance could be better. However, performance is otherwise strong throughout the phone. So, if you fancy gaming on the fly, check this out today!

The ASUS ROG Phone 5s is available for $1,069. You can learn more on the official website here.