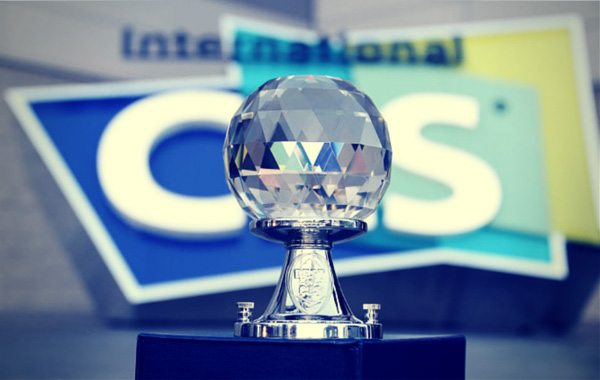 After all the keynotes and intuitive discussions which took place on Day 1 and Day 2, Day 3 was more on the competitive side. There were competitions, challenges, award ceremonies which got a lot of innovators pitching for their products or getting acknowledged for the technologies they have brought forth. Let’s have a look at what these challenges were and the response they received from the participants and awardees.

Starting first was the Shark Tank Open Call which was held around 8-10 AM for budding entrepreneurs to meet the casting team of this critically acclaimed, business themed show. Wristbands with specific timings were given to participants earlier and these were the only fortunate ones who could  grasp this opportunity. They got around 450 pitches at the end of the day which definitely shows how popular this challenge was at the CES 2015.

Here are some sneak peeks from the challenge:

The pitches begin for our @ABCSharkTank casting call at #CES2015 pic.twitter.com/tcCcdY95mS

Everything that goes into your favorite @ABCSharkTank episodes starts at a panel just like this #CES2015 pic.twitter.com/sRjw015Lwf — International CES (@intlCES) January 8, 2015

Hosted by Gary Dell’Abate and Jon Hein from the Howard Stern Show, this challenge proved to be really interesting for the gadget makers at CES 2015. Last Gadget Standing has been a very popular competition at the CES over the years and it focuses solely on products (not software or service) that are about to change the way we survive in the digital world. SpinMasterToys were announced the winners of this year’s challenge. Take a look at what’s been happening at this challenge here:

With just four minutes to demo their apps, Lyve and uCic saw the winner’s crown at the Mobile App Showdown challenge help on Day 3 at CES 2015. Here’s what the tweeple had to say on this amazing competition discovering the coolest apps across smartphone platforms.

Winning this challenge can prove to be really helpful because the winners get the opportunity of meeting Sir Richard Branson personally on February 06, 2015 at Neckar Island. The winners were Doctor on Demand, Breathometer and Wandaru.

The Best of CES awards were on the Engadget stage which gave a lot of new innovations a real boost. Awardees included AmpStrip, Bragi’s “The Dash”, the Mercedes’ F 015 Luxury in Motion concept and more. Check the entire list here. 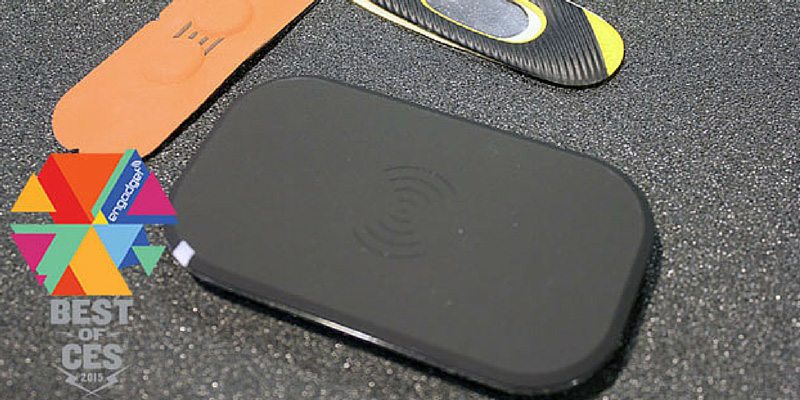 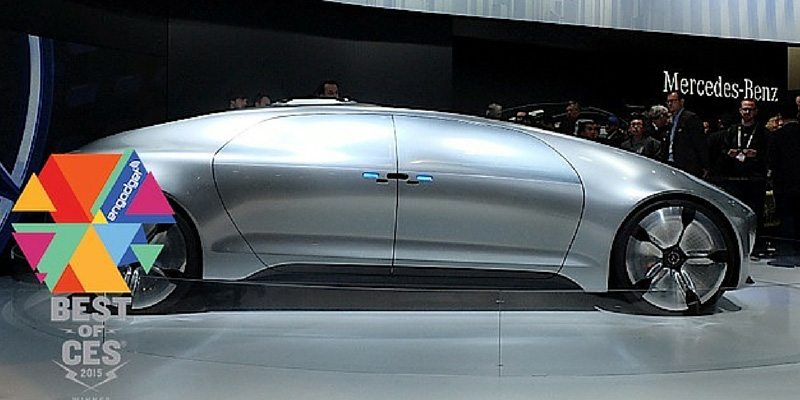 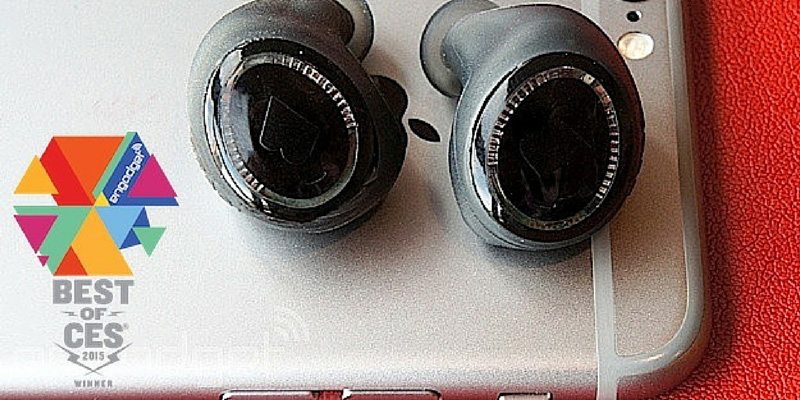 Finally we come back to our daily gadget showcase from the CES 2015. Here are the Day 3 highlights:

They might look bulkier than regular glasses but this new design from Osterhout Design Group is still considered to be quite acceptable. 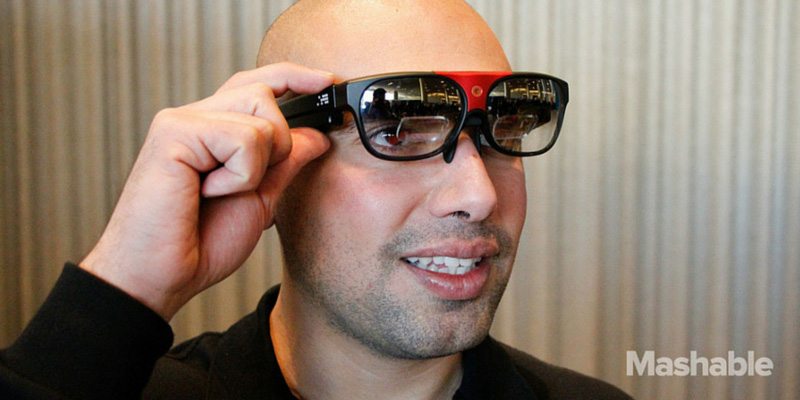 PicoBrew is another fresh concept in automated home beer brewing.

Check out HeroO, a cool family communication and location device. 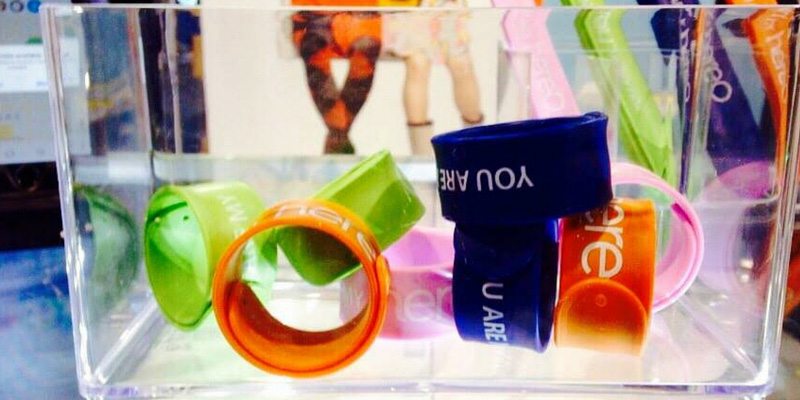 For continuous heart rate and activity monitoring, Valencell could become the next best wearable biometric sensor.

Customizable smart hearing aid comes from ReSound, one of the leading manufacturers of hearing aids and diagnostic audiological instrumentation. 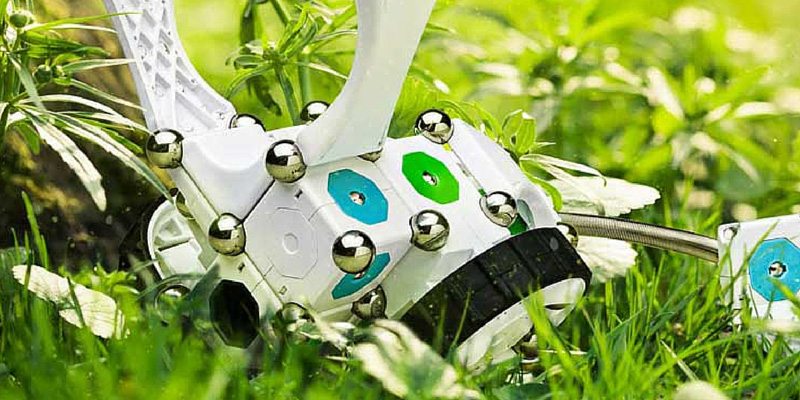 Finally, the wrap-up today comes with a spectacular view on what Whirlpool’s new connected kitchen looks like.

The final day is just a few hours away when the tech world will finally say goodbye to this year’s CES, only to discover more next year. Stay tuned for the final update coming up tomorrow. Happy Gadgeting!

Madhurima Nag is the Head of Social Media at Gadget Flow. She side-hustles as a digital marketing lecturer/speaker and loves to voice her opinion on marketing, crowdfunding and gadgets (of course!) in general.
2
Join the Discussion
Latest Blog Posts