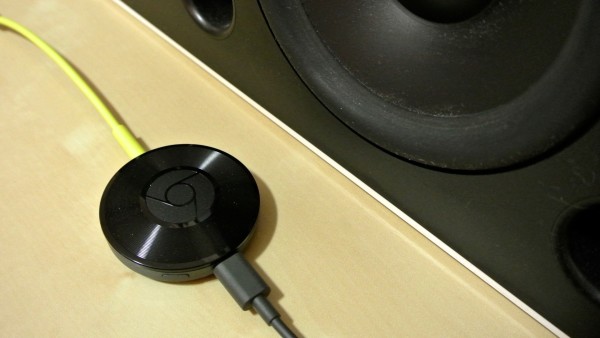 It’s been about two years since Google introduced the Chromecast and it quickly became recognized as a crazy simple yet extremely useful piece of gadgetry for all sorts of different purposes. For only $35, it was easy to connect your dumb television to the internet and many people took advantage of the great Google name. Now Google is looking to make another dumb electronic smart with the Chromecast Audio: another device that makes you think why you didn’t think of it first. Let’s dive in! 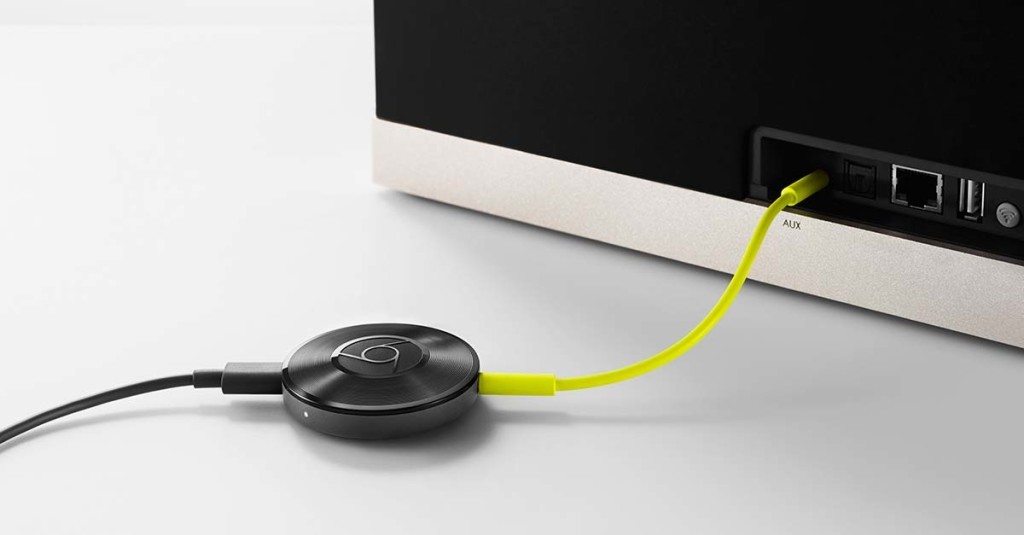 The Chromecast Audio is a pretty neat looking device. It’s tiny and shaped like the Chrome logo and built pretty well for a $35 device. Don’t throw it but it’ll definitely survive a trip outside. It comes with a couple of cables for power and then for audio input and the corresponding ports. Not much to talk about, Google’s philosophy of simplicity is very prevalent here. 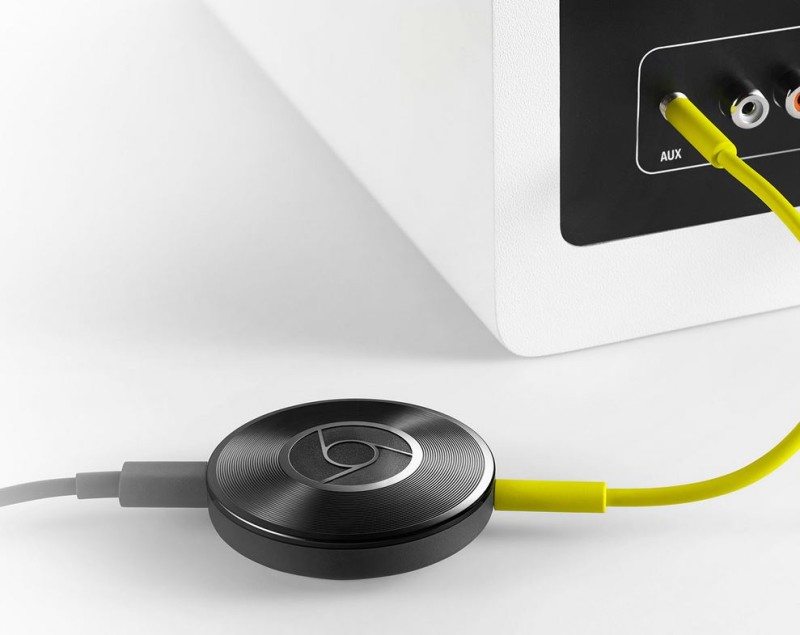 The idea behind the Chromecast Audio is the same as the original Chromecast. The Chromecast let you cast video and apps to your television screen so you can enjoy the bigger screen. Now, instead of watching a movie on the corner by yourself, you could make friends. The Chromecast Audio does the same for speakers. If you have a sweet speaker system but it’s not a Bluetooth speaker, you’ll have to leave a dedicated music player right by the speakers.

With Chromecast Audio, you can use your phone to stream music from anywhere within your WiFi network. This means you have a greater range than a comparable Bluetooth adapter or speaker. For $35 with an existing speaker, you can’t beat the Chromecast Audio for bringing your speakers into the future.