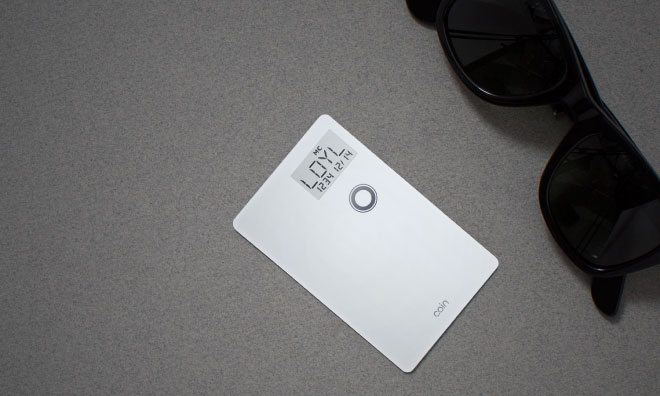 It isn’t often that you see someone with a coin purse or a wallet stuffed with paper bills.  Stores handle less cash and change, opting for plastic currency instead. You can pay your rent online, order your lunch from your phone, and set up automatic bill pay with your bank and you won’t have to worry about forgetting to make a payment. We’re using “imaginary” money daily. Instead of pulling out the cash you need from under a mattress, your money is a number on the computer screen. Credit and debit cards are used instead of cash or checks-and let’s be honest- they’re more convenient. If you have multiple cards, then there’s one piece of technology that’s going to make your wallet even less bulky: Coin.

With Coin, you can program all of your cards to function with one Coin card. The process of adding a card to your Coin device is simple: you take a photo of your cards using Coin’s mobile app, enter in the card number and expiration date, then swipe the card using a card reader sent to you by the Coin team. You can add as many as 8 different cards to your Coin device. It’s not limited to bank cards either. You can add any card that has a magnetic strip attached to it, including gift cards and coupon cards. The device will stay in constant contact with your phone and will notify you if you happen to forget it somewhere as you walk away. 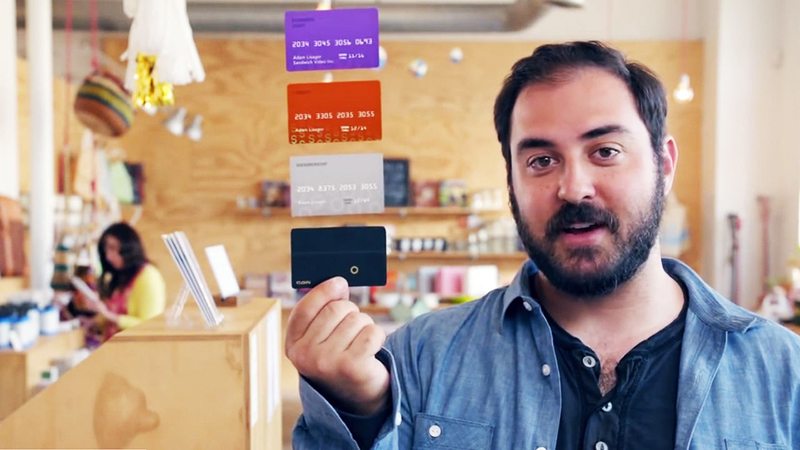 It’s a solid idea for the wallet minimalist- keep your pockets light and have all of your plastic bank cards handy. However, there’s been a lot of negative press surrounding the device and company as of late. Although the company met its preorder goal early (there is roughly 15 days left to preorder the device) only the customers who preordered by November 2013 will be receiving the beta version of Coin. This news was last minute and unexpected for their customers who had expected their beta version by the end of this summer. However, Coin is promising that the reason for the delay is due to optimizing and adjusting the final product. If the beta testers are able to give Coin positive reviews, then current and future customers may be willing to leave the PR disaster behind and try out the device in 2015.

Looks like @coin finally realized how poorly they handled the news of their delay and is now sending out apology emails.

Coin cards will begin shipping in the spring of 2015, however there’s another roadblock for the company: Coin’s current platform will not be compatible with EMVs. This is problematic because in October 2015, the United States will begin to mandate the EMV integrated chip. There hasn’t been any word on whether or not Coin will be making their cards EMV compliant, but it does raise a few eyebrows with its clientele. Customers who receive Coin next spring won’t be able to use it anymore once October rolls around. If anything is certain right now, there is going to be a lot of talk surrounding Coin, and the future of Coin, within the next few months.

As a content writer and tech enthusiast, Stephanie explores the depths of the web in search of enthralling gadgets and technology. Her blog posts are inspired by science fiction- made reality.
2
Join the Discussion
Latest Blog Posts