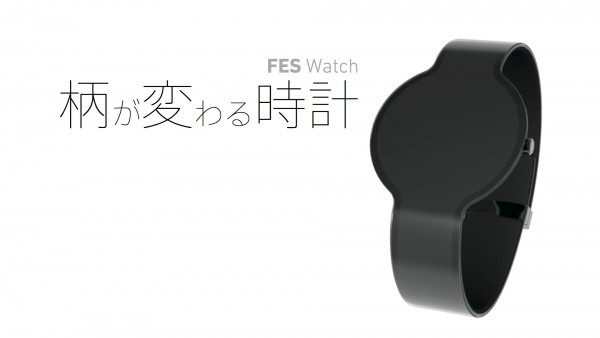 Under the guise of a startup, Fashion Entertainments set out to crowdfund their FES Watch: an e-paper watch that looks amazing and will last for almost two months on a typical watch battery. The company wanted to get funding based on the merits of the product alone before revealing any other backings or affiliations. Originally launched on Makuake, a Japanese crowdfunding site, the FES Watch raised 3.5 million yen (about $30,000) which was about 1.5 million yen more than the funding goal. From behind the scenes, Sony has been gauging the customer demand for the FES Watch and has now stepped forward as the main force behind the project. Where Fashion Entertainments claimed to be a startup, they are actually a division of Sony that was previously unknown to the public. I applaud Sony for the effort to let the FES Watch speak for itself as it could get people excited about a great product as opposed to the typical corporate marketing that convinces people of the “quality” based on the brand name alone. 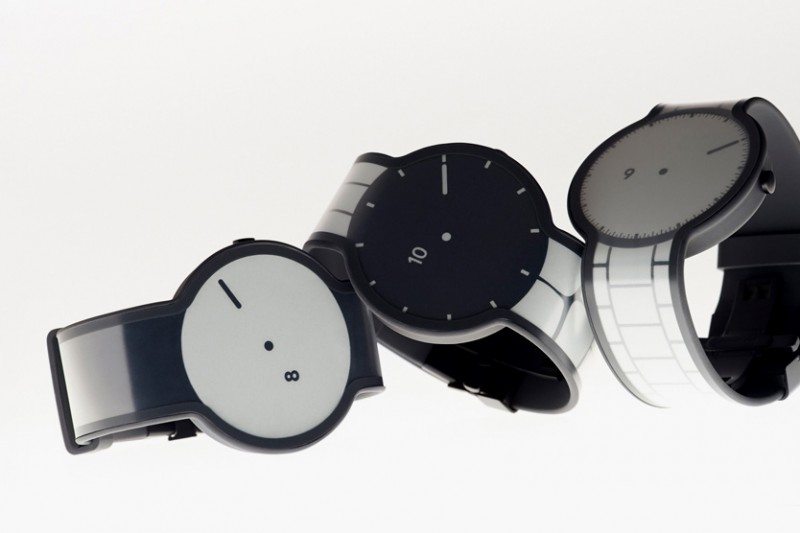 The FES Watch is simple. Everything about it is simple and in the age of increasingly numerous gimmicks and add ons and distraction, the FES Watch is refreshingly minimalist. It’s thin and light with only one input option: the dial (or digital crown if you’re an Apple person). It also has a clasp. Seriously, there’s almost nothing to this watch at first glance as the focus is simplicity.

That doesn’t mean that you can’t make the FES Watch your own. While you may think that only the watchface itself is a screen, you’d actually be wrong. The entire watchband is a screen which means you can change the look of the band as well without having to mess with finding the right sized bands and messing with screws and such. A neat little effect that adds a lot of value to the FES Watch without over-complicating matters although I’m not entirely clear on how you would implement such personalization but hopefully that information will be forthcoming. 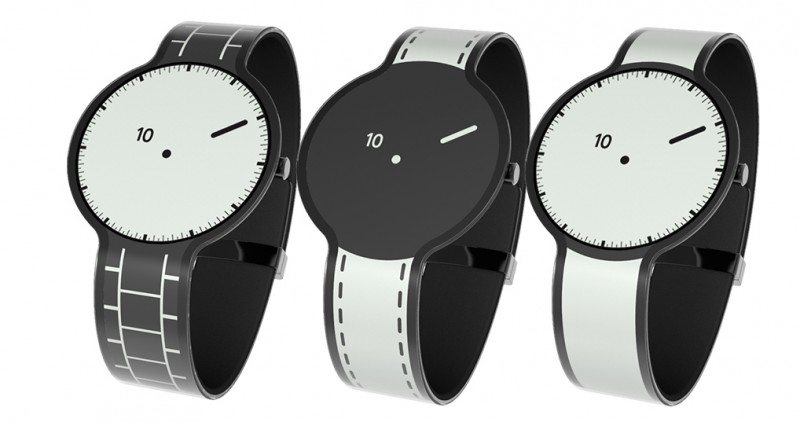 Normally, this section would be all about the internal specs, you know, how fast the processor is, how much RAM there is, the camera, the battery life, all that jazz. With the FES Watch, all you need to know is that it’ll last 60 days on a watch battery and…that’s it. The FES Watch doesn’t do anything else. Literally, nothing else. No fitness tracking, no heart rate sensor, no notifications, nothing. This is a digital watch that uses e-paper instead of little LCD screens with the funky text. And I like it. It shows a future of flexible, energy efficient screens that will only get more useful in coming years.