Will Apple launch a foldable iPhone in 2021?

Tech giant, Apple may be releasing a foldable iPhone later this year that boasts some new features we haven't seen in foldable devices yet. Continue reading to explore these rumored specs. 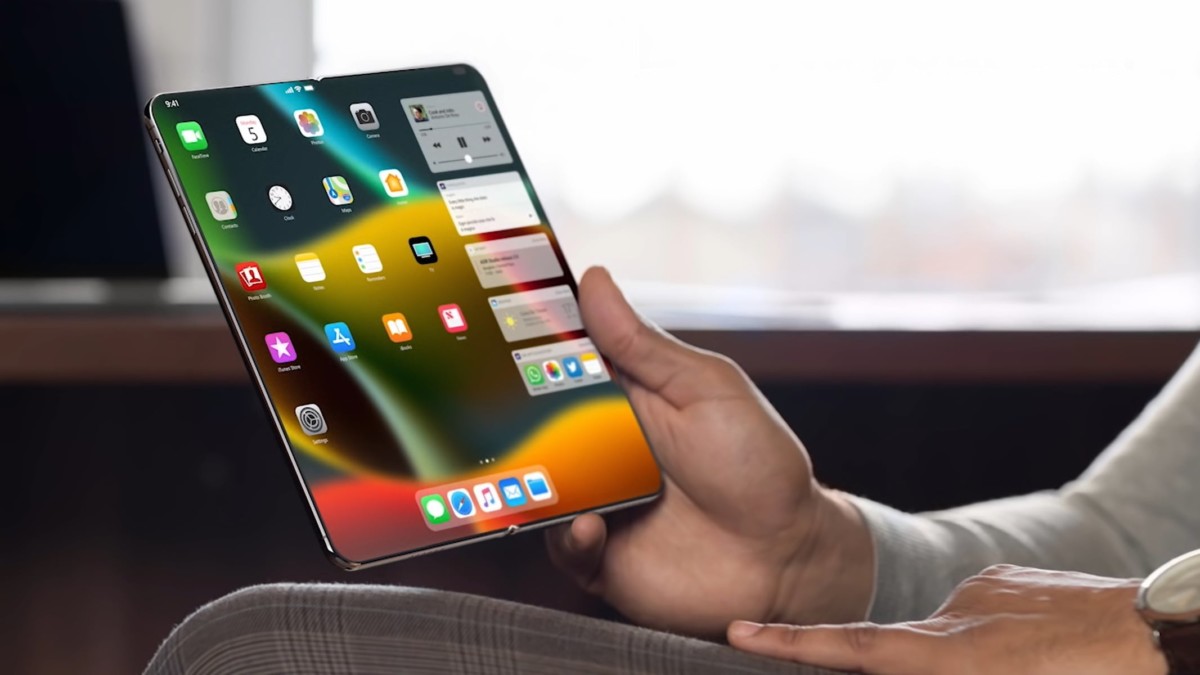 Some of the top tech companies have released foldable phones—including Samsung with the Galaxy Z Fold2 5G or Motorola’s Razr 5G. These phones boast a similar processor, camera quality, and battery life as traditional versions. Plus they can offer multiple screens that conveniently fold into one for a portable fun factor.

And there’s speculation that tech giant, Apple has been testing prototypes for a foldable iPhone to be released later in 2021—named iPhone 13. While this may be hearsay and Apple has yet to make an announcement about this release, we can’t help but get excited about the rumored features. 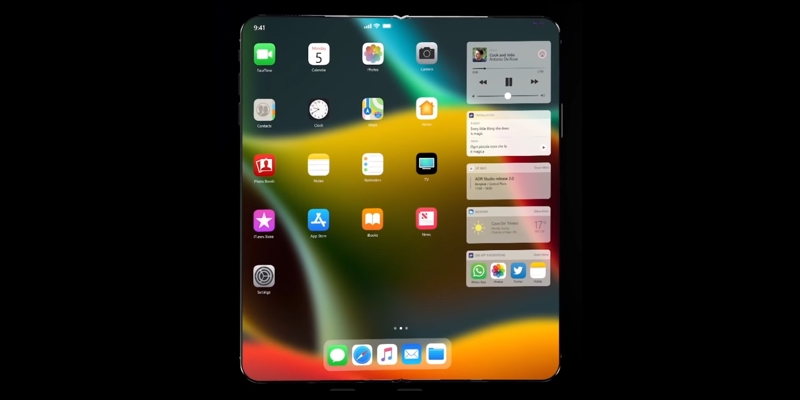 Screen size on the foldable iPhone

It’s speculated that the unreleased foldable iPhone will unfold into a 6.7-inch display—a similar size to the 12 Pro Max. Typically, most foldable phones boast a display of 6–8 inches when unfolded. Although there’s no indication of the size of the extended iPhone.

Apple’s spokeswoman commented that the folding screen will have a ‘mostly invisible hinge’ located behind the display where the electronics are stationed. This’ll provide an optimal viewing experience when using the enlarged screen in tablet mode to devoid a crease down the center of the screen. 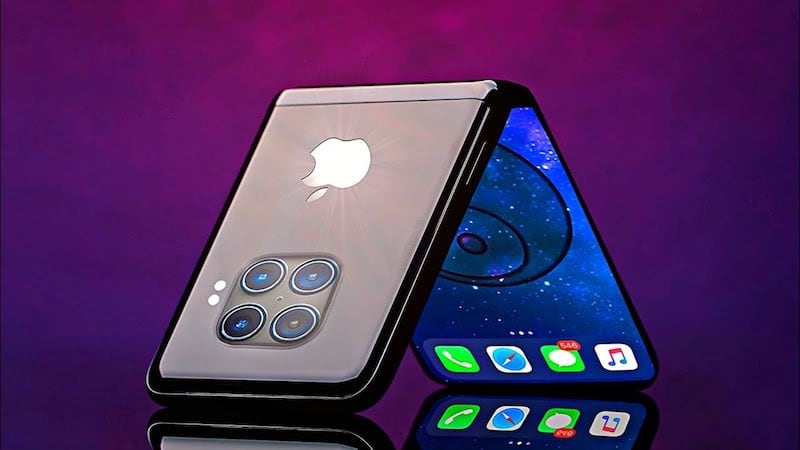 Other features expected from iPhone this year

But the foldable design isn’t the only new invention we can expect to see from Apple. They’re also working on an in-screen fingerprint reader, which may be featured on the foldable iPhone. This feature allows you to unlock your device without using a passcode or facial recognition. This unlocking mechanism would be useful when you’re wearing a mask and can’t use facial recognition. And it could also be a quicker way to unlock your phone.

Furthermore, the foldable iPhone might have a removed charging port in favor of wireless charging. This is primarily since Apple moved to a magnetic MagSafe charging system after the iPhone 12. It

Overall, this foldable device would be a phone and tablet in one that’d be ideal for remote working—letting you switch from a large screen to a portable version.

Are you excited about the concept of a foldable iPhone? If so, what features would you like to see included in Apple’s latest release? Share your thoughts in the comments.