Google OnHub: The Simplest and Best Router Ever 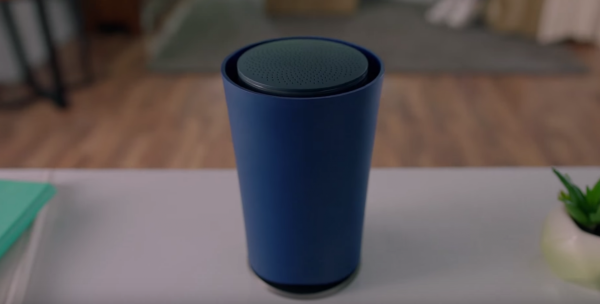 We’ve all owned a router at some point and despite the advancements in technology, it has remained one of the more frustrating problems in the first world. It should be simple to change the settings, to set up the access point but we all know that never happens. Google, the giant with unlimited resources it is, decided to devote some time to solving this problem and throwing in some other nice features as well. It’s called the OnHub and it doesn’t want to just be your new router, it wants to be the hub for your future smart home. 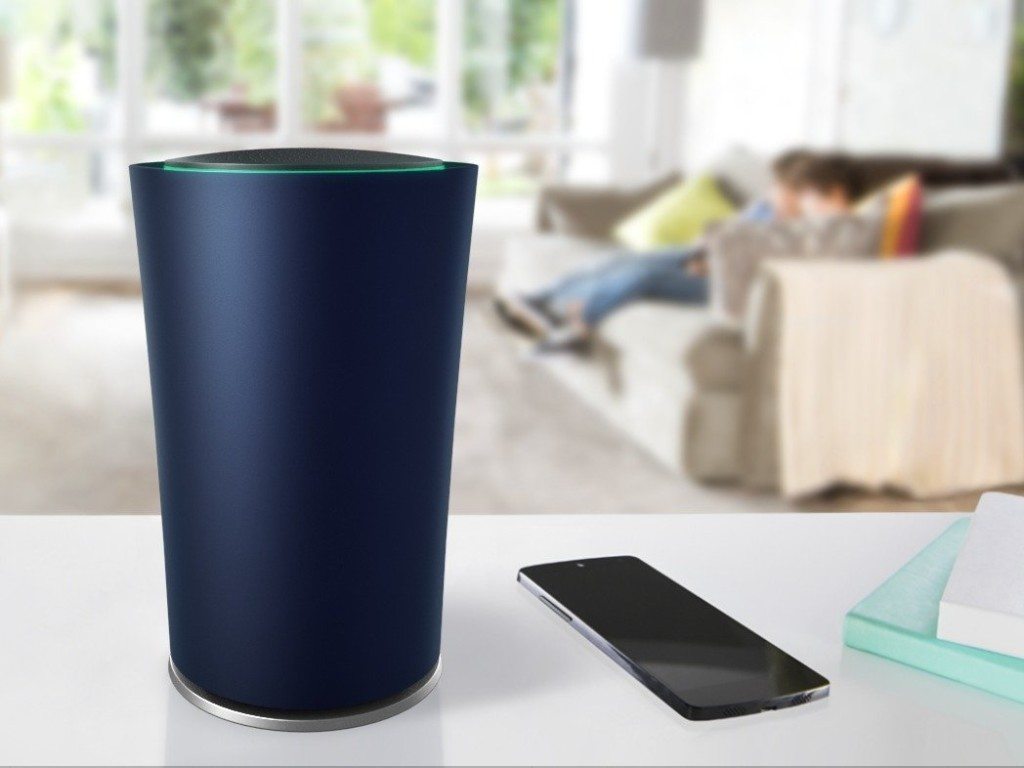 The OnHub is the best looking router ever made, hands down. The reason for the design choices are based on some research Google did when it asked people questions about their WiFi. As we can all attest to, Google found that people put their routers in the worst kinds of places for proper reception, like under a table or behind a desk. Then you have to dig under that table on your hands and knees and root around for wires like a panda. Seriously, they’re basically just drunk people.

Anyways, the OnHub is meant to be on display, in the middle of your living room by keeping all the silly looking antennas inside the cylindrical shape. This means better WiFi reception all over your house plus ease of access when you need to mess with wires. My favorite part is the ringed light around the top; when it’s green, everything’s good, when it’s orange, you need to do diagnostics. 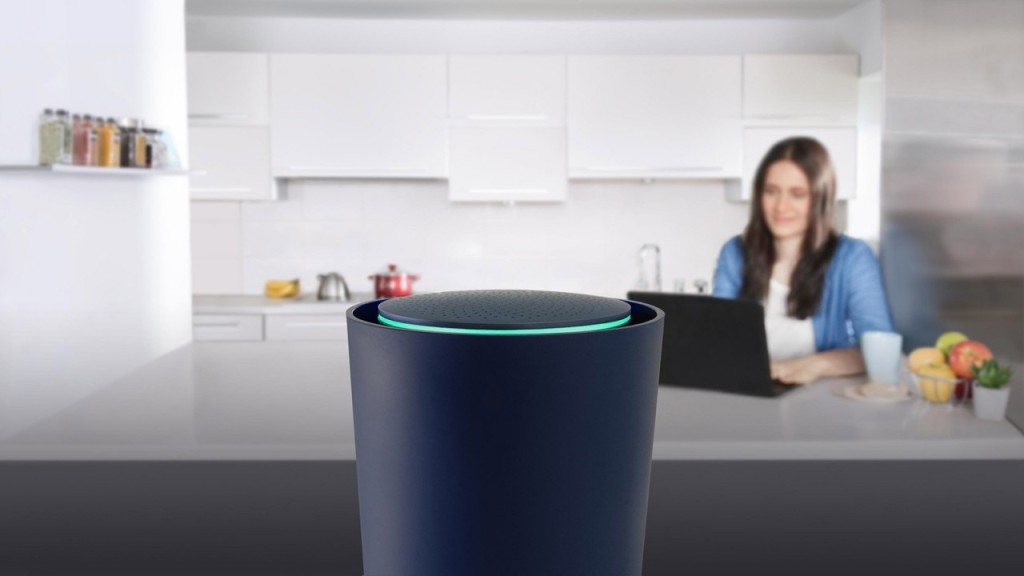 This is the rest of the magic of the OnHub. To do diagnostics and to do the inital setup, you pull up an app. There’s even a simple way to text or email your password to your friends. The coolest part is being able to prioritize certain devices; for example, if you want to make sure your computer gets enough signal for Netflix, you can use the app to select the relevant device. It’s incredibly easy.

Then there’s the rest of the functionality. The OnHub supports the latest in Bluetooth and Weave, Google’s language for smart devices, which means it’s looking to be the certain of your universe…or maybe just your house. For $199, the OnHub looks to solve the router problem and make sure you’re using your WiFi in the most efficient way possible. Are you ready for a Google future?